In his first feature film, Juraj Herz established himself as an original auteur with a flair for refined style. In accord with Hana Bělohradská’s novel Poslední večeře (The Last Supper), he created a dark atmosphere filled with suspicion and despair around a criminal plot. Znamení Raka (1966) is set in the hospital where the crime will take place. In a consulting room, somebody will murder Dr. Hahn – and due to the physician’s reputation as a womaniser, the list of suspects grows… Herz filled the unusual setting with bizarre figures, among whom shines the character of the terminally ill Prokopa, as embodied by Iva Janžurová. Znamení Raka (Sign of the Cancer) faced a series of problems, as Herz was forced to change the post-synchronisation and to omit a series of sexually explicit scenes. Real-life physicians, outraged by the unqualified communist physician character (Ilja Prachř), also protested against the film.

The chief surgeon's round in a hospital begins in a men's hospital room where the most serious patients are Mr Kodýtek and old sclerotic Zima. In the women's room, it is twenty-two-year old Prokopa, suffering from lung cancer. Doctor Marie Nováková has an unpleasant discussion with her long-time friend, Doctor Hahn, who cheats upon her with young and pretty nurse Jiřina. After the quarrel, Hahn leaves for the inspection room and soon afterwards is found dead with a fountain pen lying next to his dead body. The criminologists come to the hospital. In the course of the investigation, the number of suspects gradually rises: Marie, Jiřina, Doctor Hošková, Zima, the Professor; each of them lied a little during the examination and each of them thus might be the murderer. During the night shift, Marie invites Prokopa to the inspection room for coffee. Prokopa is scared of death and Marie tries to encourage her with a merciful lie. Leafing through the clinical picture, she discovers an unfinished sentence written by Hahn's hand in ink. She immediately grasps that it was Prokopa who murdered the physician. At night, the unhappy, fatally ill patient commits suicide. The next morning, life in the hospital returns to the old track. 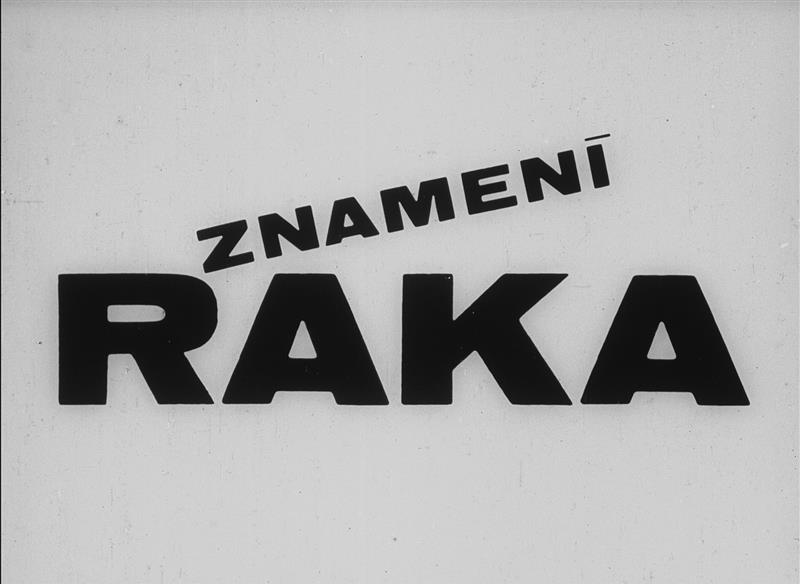 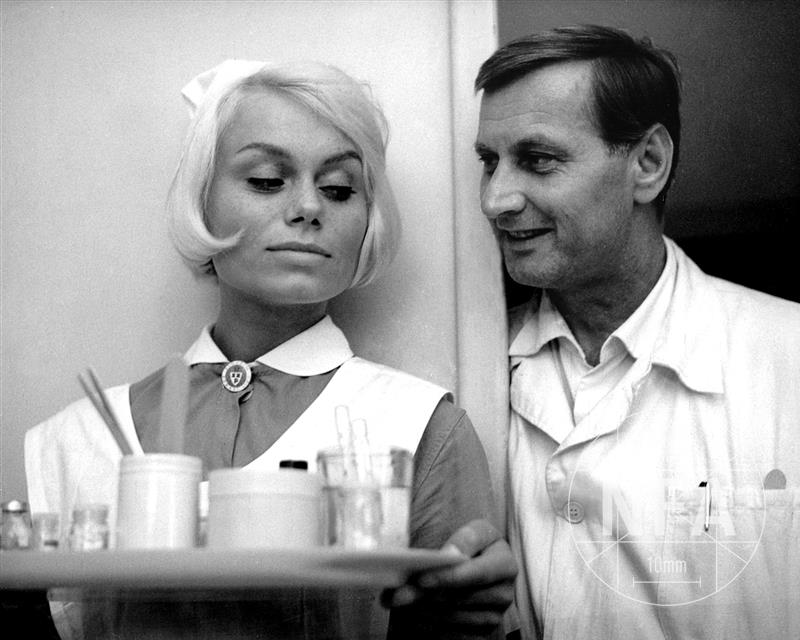 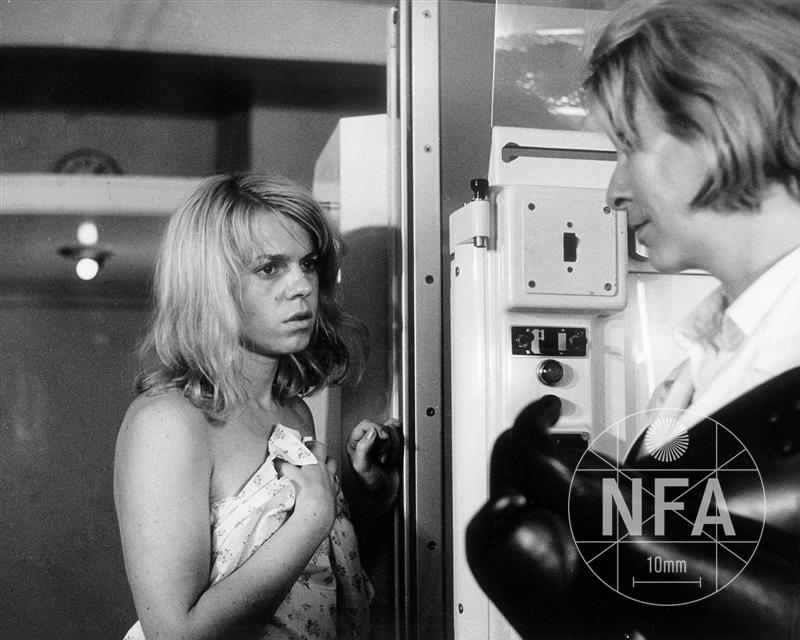 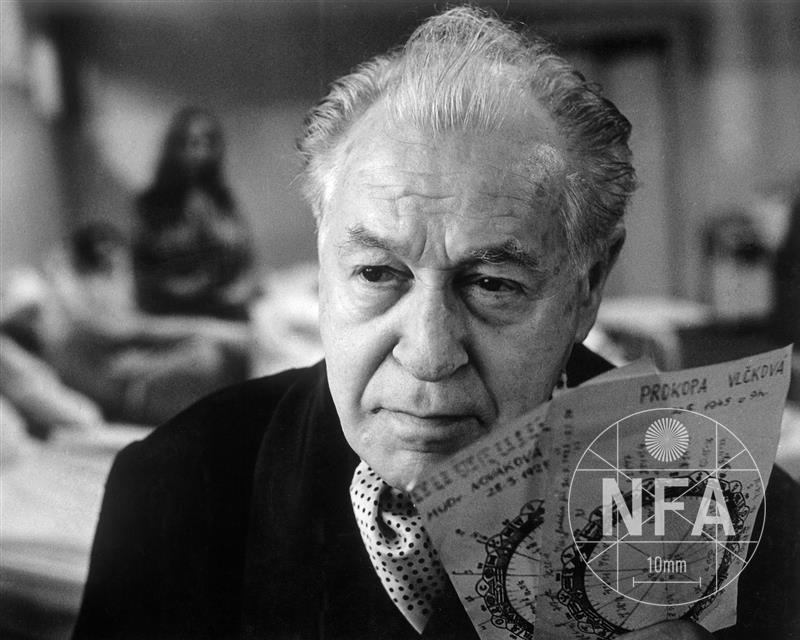