In 1955, French author Andre Maurois published an eponymous biography of the life of 19th century French writer Alexandre Dumas. In 1971, this work was adapted for the screen by experienced Czech screenwriter Jaroslav Dietl. Directed by Karel Kachyňa, the film relates dramatic stories from the life of Alexandre Dumas, père. This prolific novelist, playwright and journalist lived a colourful life, offering the filmmakers plenty of opportunities to relate his passion and longing for excellence, amidst a society ill-tuned to this intense, unconventional man. Martin Štěpánek flexes his acting muscles in the title role. Brother Petr Štěpánek portrays Dumas’s son. Also performing in the film are actors Jana Hlaváčová and Otakar Brousek.

Alexander Dumas was an author of more than four hundred novels, a hundred of theatre plays and many stories and articles. A man of a varied origin, a grandson of a black slave woman and a French marquis, a son of a brave Napoleon's general, came to Paris in the twenties of the 19th century. He was nobody and couldn't do anything but he was self-confident and gaped for learning and success. Thanks to good handwriting he became a scribe. The wise librarian Lassage provided him with a vast amount of books and Dumas read them. He decided to become a dramatist. Before he succeeded at the stage of Comédie Française, he made the tailor Katerina a single mother of his first-born son Alexander. He had to learn diplomatic behaviour. He gained a fancy of the prima donna Mars after his second theatre play. He persuaded the Duke of Orleans that he did not parody his court and marriage. He became famous; however he was never rich enough, as he played ducks and drakes with his big money. When he married an actress Ferrier years later, his son performed a scandal as Dumas had never married his mother. The writer finally mollified his son and made him start writing. Dumas won also a trial in which he was accused of exploiting unknown authors who had written parts of novels for him. Many of great plans failed - sick and poor Dumas found a caring shelter in a family of his son - a successful dramatist. Alexander Dumas senior died when he had run out of his will to write. 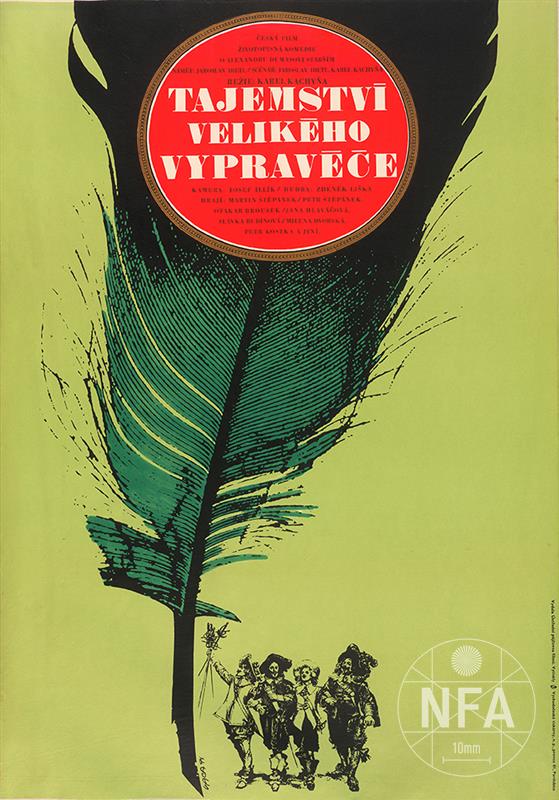 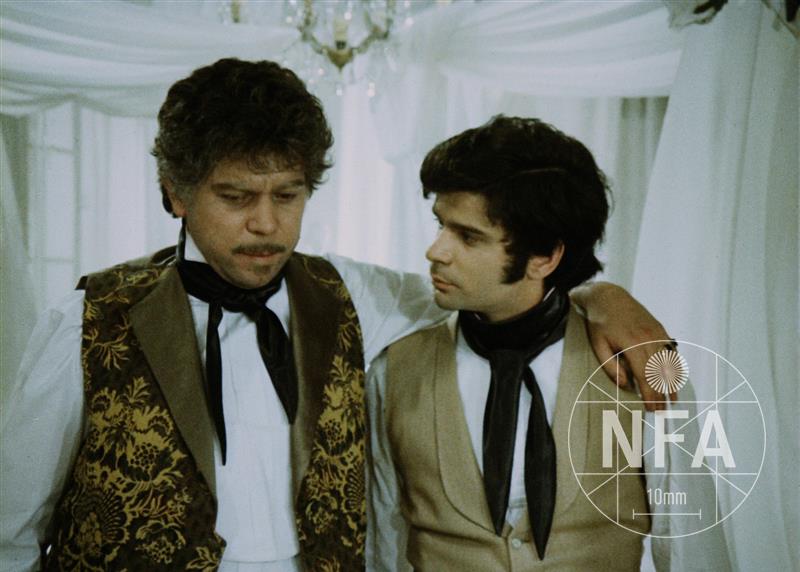 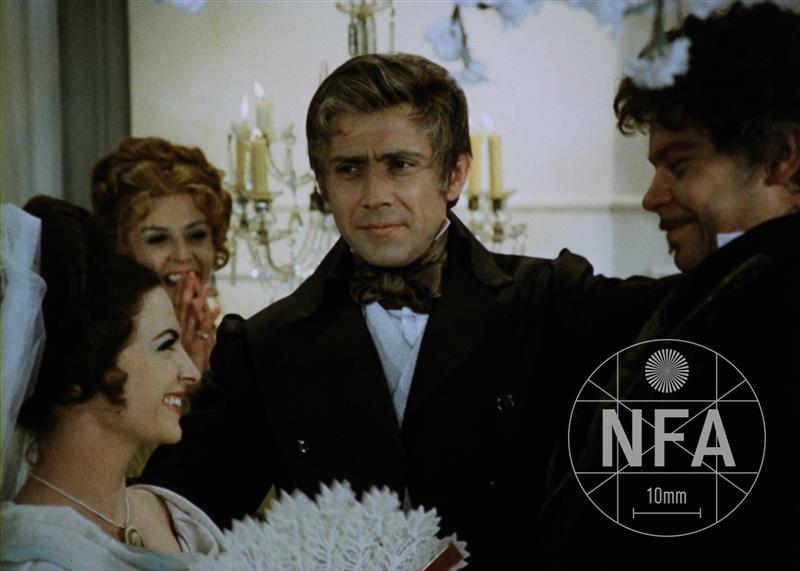 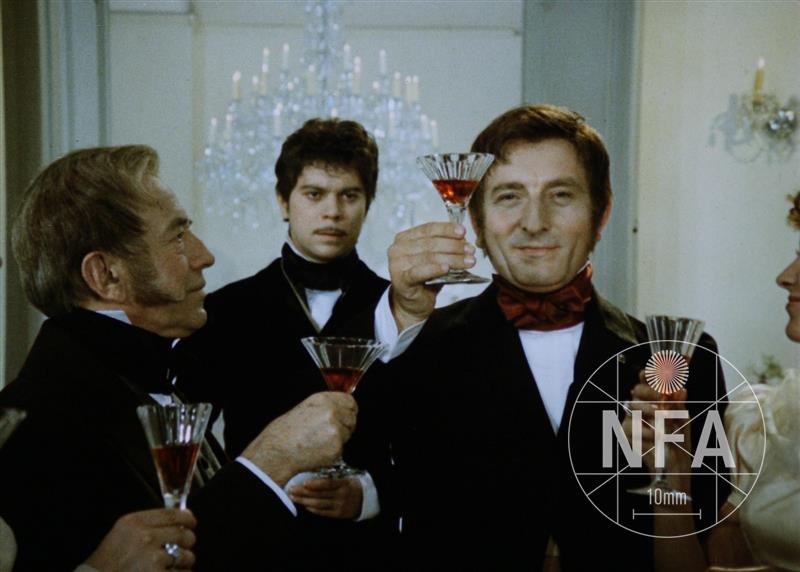