The origins of this 1973 comedy stretch back more than 10 years to a 1962 television series. That series, Tři chlapi v chalupě (Three Men in a Countryhouse), spurred the creation of a 1963 film of the same name, directed by Josef Mach. Tři chlapi na cestách (Three Men Travelling) is billed as a loosely related sequel to that motion picture. In the director’s chair on this occasion was that experienced creator of comedies, Oldřich Lipský. He also co-wrote the screenplay with Jiří Dietl. Tři chlapi na cestách sees our country protagonists set out from their family nests in the village of Ouplavice into the big wide world. Grandpa Potůček, (Lubomír Lipský) and his son Václav (Jan Skopeček) take part in the cooperative’s excursion to spa town Karlovy Vary, a Pilsen brewery and some agricultural enterprises in western Bohemia. During the course of a series of misunderstandings and merrymaking, grandfather Potůček decides he will not let problems with sick calves unsettle him, and that he will persevere in his role as the leader of the cooperative... Lubomír Lipský was not old enough to play the role of the wise old man in the initial film, but under the direction of his brother he this time takes his chance to create another of his full-blooded, folksy characters.

A bus of co-op farm members is going for a two-day trip from a village Ouplavice to co-op farms, to Carlsbad and Pilsner brewery. Before they leave, father Potůček writes a letter announcing he will resign from the chairman's post due to problems with calves. Among the excursionists there is an energetic Eliška Kacířová who is said to aspire for the co-op chairman's post. The driver wants to enchant the attractive Renátka, she, however, prefers the taciturn Honza. A young manageress in Tachov region called Kadlčíková forbids them entering a modern calf-shed due to the sick calves. Father Potůček nicks a porter and has a talk with the manageress. Meanwhile the curious old man takes a fly on a plane and then the pilot tries to catch the bus for him. Kacířová remained secretly in Tachov to look through the calf-shed. In Carlsbad the Ouplavice people stay in the same hotel, however men and women separately. Extremely jealous Nedomová is outwitted by disguised grandfather Potůček. Father Potůček returns to Tachov. The manageress celebrates their engagement and introduces Potůček as an academian whose arrival was expect. The scientist having come soon does not disclose it, as he knows both of them care for the same - to find out the calf disease origin. "A man of the world" Bobeš succumbs the temptation and gets to a secret poker gambling, he does not lose all his money only thanks to father Potůček. Renátka gets angry with both Honza and the driver and slaps them. Kacíř seeks his wife at the hotel and when she appears with father Potůček in the morning, he provokes fist fighting out of jealousy. The bruised co-op farm members are going to a brewery where they make it up with each other, and father Potůček finally changes his mind about his resignation.

Hovorka is the name of the character of both Lubomír Kostelka and Karel Hovorka – they both are addressed this name in the film. 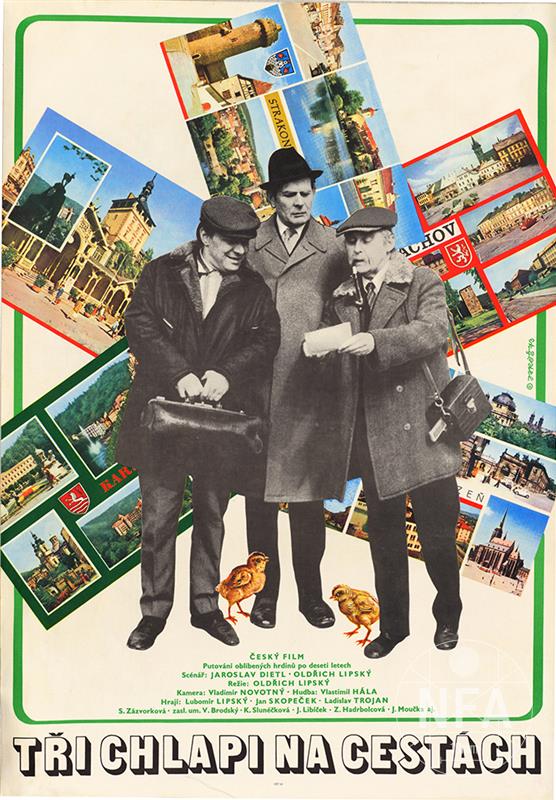 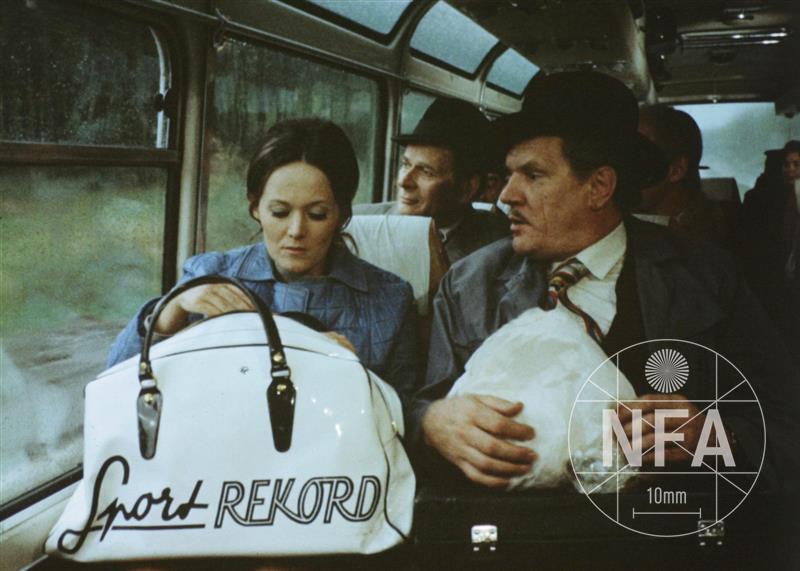 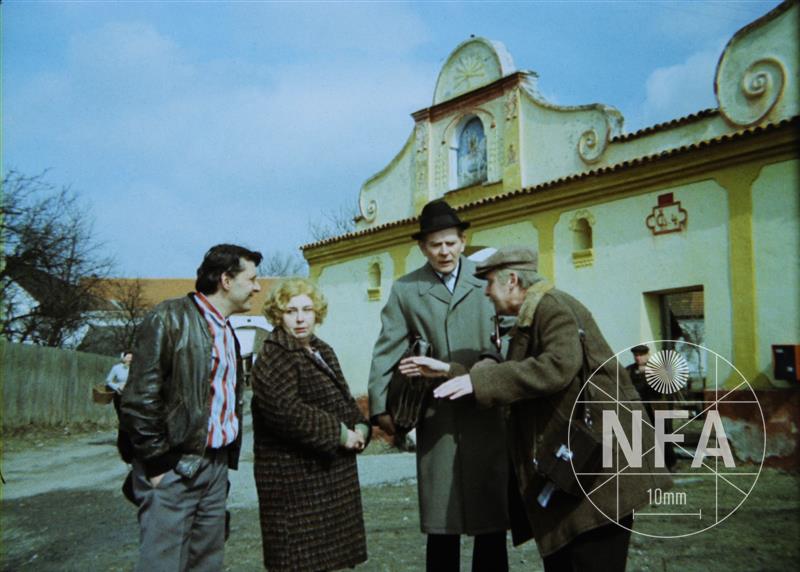 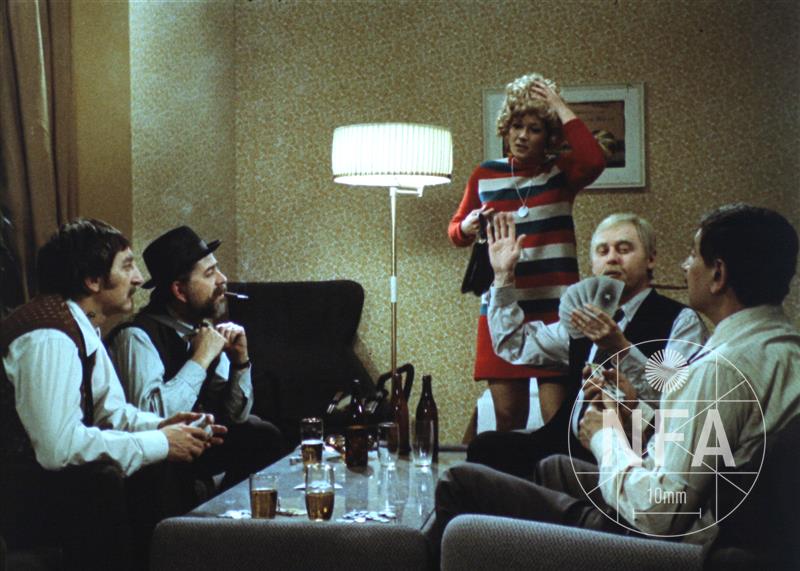