Chronicle of a Hot Summer

Kronika žhavého léta (Chronicle of a Hot Summer) is adapted from the 1954 novel Bitva (The Battle) by Václav Řezáč, a loose sequel to his 1951 work Nástup (Accession), which tells the story of the removal of German inhabitants from Sudeten Czechoslovakia after World War II. Bitva takes place in the summer of 1947, and relates the battles faced by progressive communists against enemies of the regime. Similarly to Řezáč, experienced director Jiří Sequens also eschews historical realism in favour of an ideologically tailored portrait in this 1973 film adaptation. Thus, the protagonist of the story is Bagár (Petr Haničinec), the honest chairman of the People’s District Committee (ONV – Okresní národní výbor). Together with other fair-minded communists in the border area around the village of Potočná, he is forced to endure various pressures exerted by the greedy evicted German settlers. The plot turns on how the February 1948 communist takeover of Czechoslovakia creates a sense of hope that the efforts of Bagár and his associates will not be in vain: all power will belong to the people and the efforts of saboteurs to take over a local textile plant and estate will not succeed.

The situation in the Czech borderland of 1947 is not easy. After the transfer of the Sudeten Germans, new inhabitants are moving into villages and towns of the borderland. Some of them have fair intentions; the others want to gain land, property, and power. Just like that it is in the village Potočná. The honest settlers as the mayor Bagár and his wife Zdena, Communist party Secretary Galčík, police officer lieutenant Kalenda, members of a grocery cooperative, workers in a textile factory, and Mariechen - a young daughter of a German anti-fascist Palme - all of them want to get the life back in its peaceful rut. When striving to do so they come across the interests of the Rosmus family - landowners who want to extend their property. They make use of the contacts with a dishonest accountant Buzek, controller Janouch and an agriculture executive of a Regional Communist Party Committee Tymeš, who they have under their thumb because of his peaching to Gestapo during the Second World War. Other problems occur with Püchler who inherited the textile factory after his uncle. When he finds out that the factory is going to be nationalized, he decides to emigrate. He wants his lover Alena, who knows about the crimes and foulness of the Rosmuses, to join him. Alena pays her life for her hesitation; she is killed by Janouch who wants to prevent himself from getting disclosed. The February 1948 is coming, the honest settlers believe in the law and justice to come. 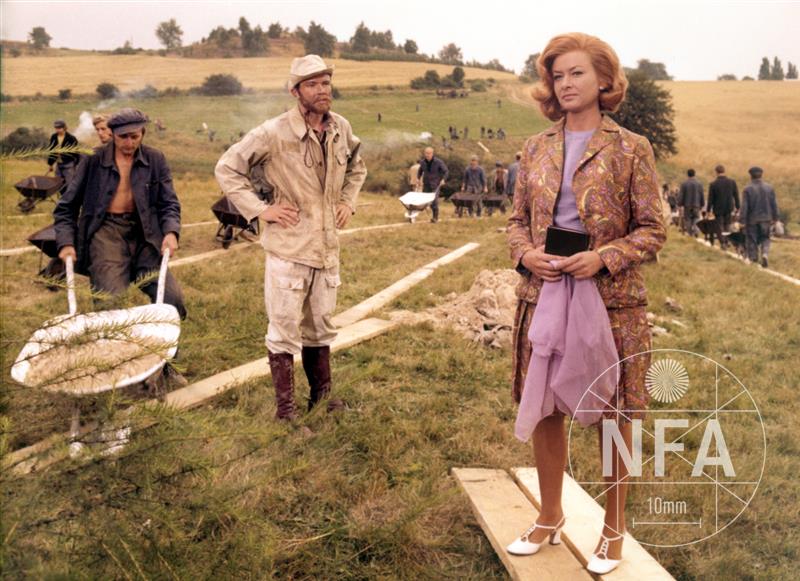 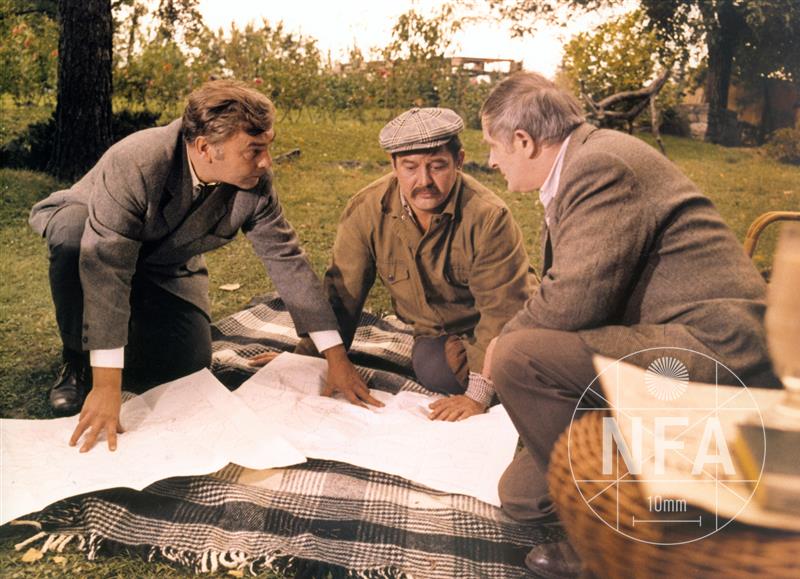 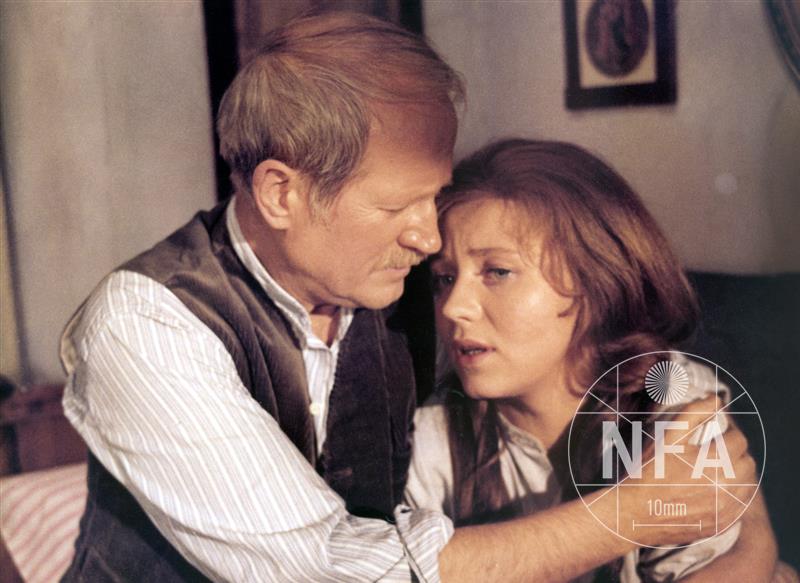 Chronicle of a Hot Summer