Director Antonín Kachlík’s 1976 nostalgic comedy is set in the 1950s in a Moravian winemaking village. Like in Václav Vorlíček’s “Wine” trilogy, made around the same time, the village seems like an idyllic place, but an ideological struggle is brewing beneath the pastoral veneer. Old countryman Josef is a seasoned winemaker whose everyday reality is interspersed with vivid memories. Unlike his son Petr (Oldřich Vykypěl), Josef realises the importance of joining the new state cooperative, just as he knows that his grandson (Svatopluk Skopal) must leave his hometown and go to medical school. Bohuš Záhorský, who was 70 at the time, stars as the 96-year-old protagonist with a passion for collectivisation.

Grandpa Josef is ninety-six-years old. He and his wife have brought up seven children and he often remembers the happy and sad moments of their lives together. It is the Vintage of 1949: Josef must testify before a court where Šantala stands accused for the murder of his father. Easter Sunday: How grandpa took the boys in. Josef helps the boys steal the maypole but they have to give him half of their winnings - thirty litres of wine. A hunt: Huntsmen celebrate a successful hunt in a pub where the old man's grandson is being accepted as a member of the Hubert Guild. Christmas: Josef recalls a Christmas when he worked as a coachman for a baron and his master fell into a fishpond during a coach race. New Year's Eve: Celfótr dreams of becoming a verger. Josef gets the incumbent verger so drunk for the New Year's Eve that the man cannot perform his duties at the church, and so Celfótr's dream comes true. Early spring: A co-operative is being founded in the village. Josef's son Petr is against the idea. Spring: The old man's wife Anna is frail. He wants to make her chicken soup, but Anna dies before he finishes cooking. Hay Harvest: Members of the newly founded co-operative work together, only Petr harvests alone. Josef and his friends come along to help. Holy Warriors: Seeing a procession, the village youth take off their clothes imitating the Hussite early nudist Adamite movement and get onto a roof to everybody's total embarrassment. One day the old man says goodbye to his grandson, a medical student. He reminds the young man not to forget that he comes from a family of simple folk.

As a result of actor Ladislav Pešek´s illness, the role of Celfótr was recast by Vladimír Hlavatý. 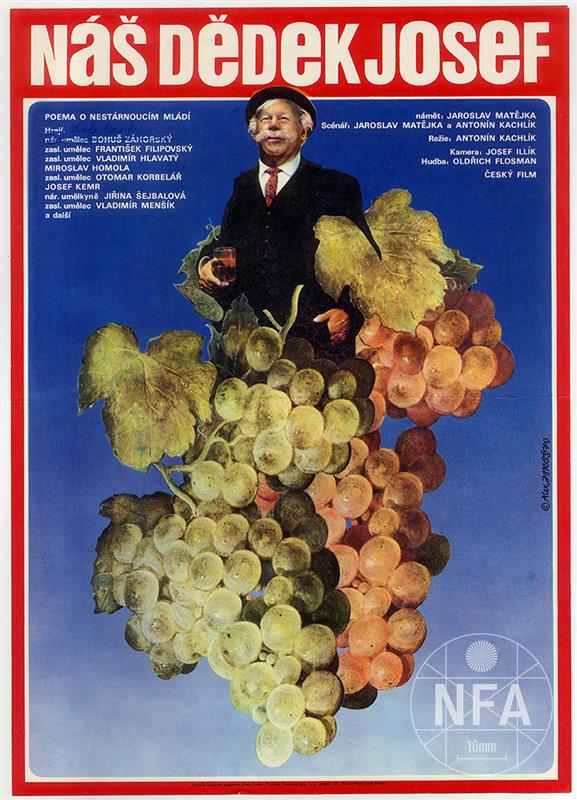 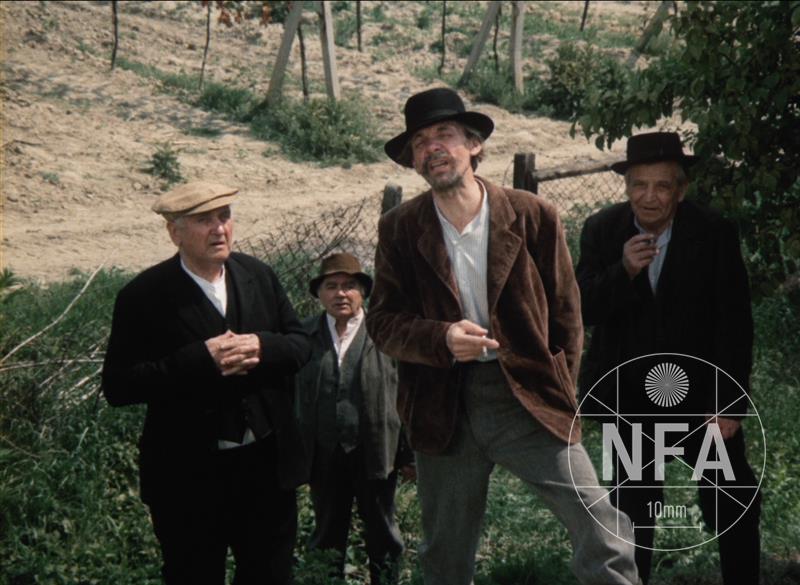 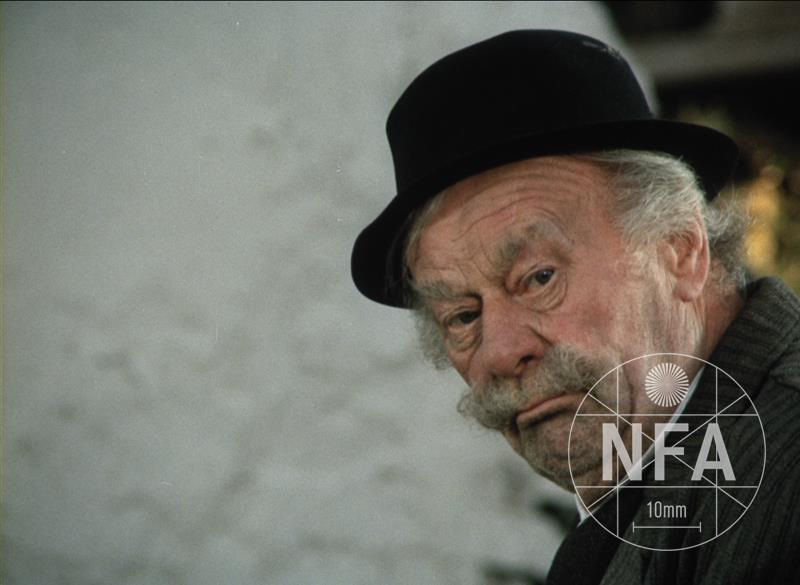 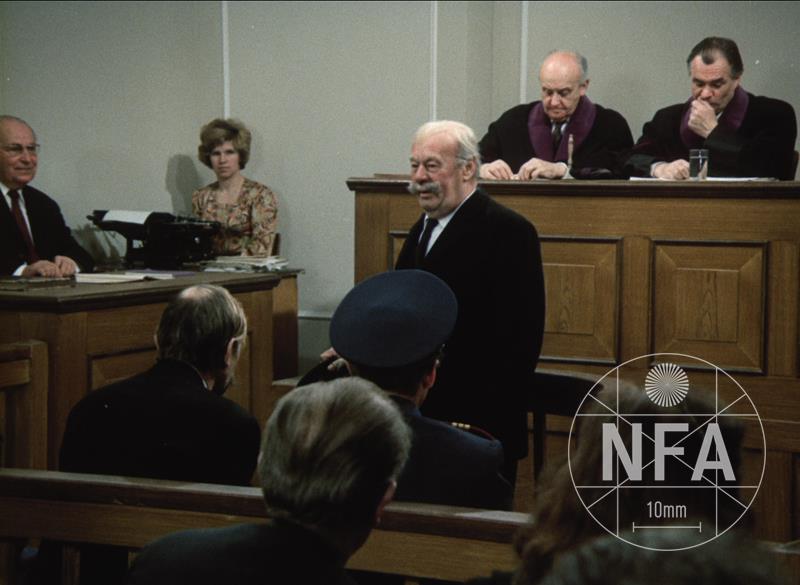 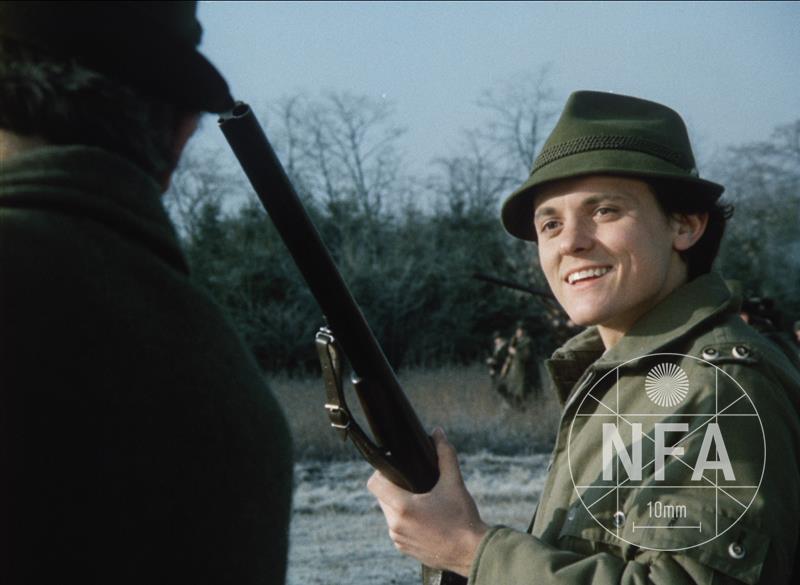 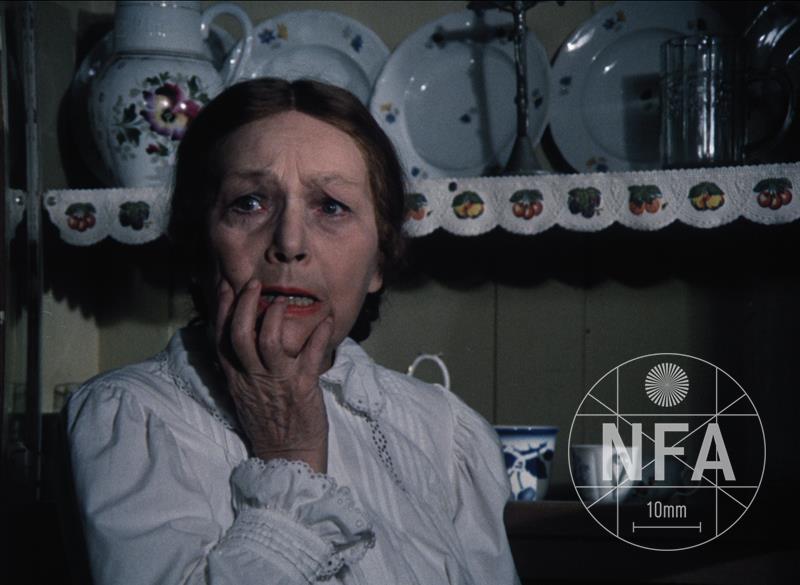 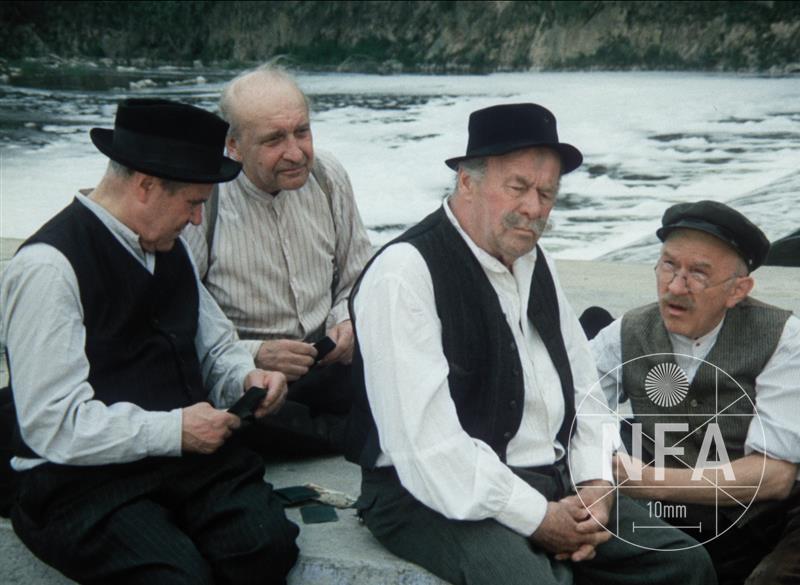 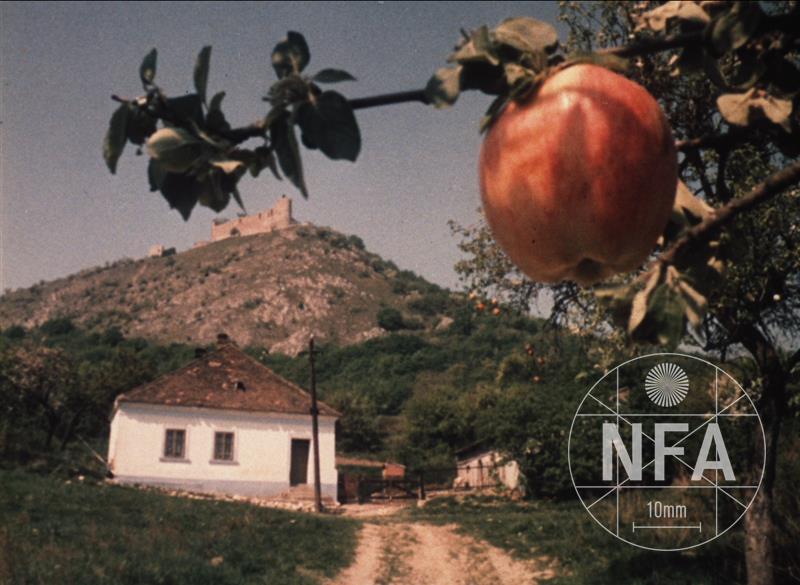