As well as being a source of inspiration for several adaptations at various levels, novelist Vladimír Páral left his mark on the modern history of Czech cinema as a screenwriter. Alongside Soukromá vichřice (Private Gale) (1967), Radost až do rána (Taking Pleasure Until Broad Day) (1978) and Playgirls (1995) he worked on Katapult (The Catapulte), a 1983 Jaromil Jireš picture inspired by his 1967 novel Catapult: a Timetable of Rail, Sea, and Air Ways to Paradis… The film’s hero, 33-year-old Jacek Jošt (in an appealing performance by Jiří Bartoška) is – like the majority of Páral’s heroes – a rebellious prisoner of the monotony of everyday life. Though he has an apartment, a nice wife and a problem-free daughter he places a classified ad and begins relationships with five women selected by computer. It coldly creates a timetable according to which Jacek has to balance them all. Revenge is sweet, however: Each woman soon starts laying claim to him. The vibrant Tina even gets her lover mixed up in a blackmail plot. The hero’s at first pleasant existence is thus transformed (in the end literally) into a nightmare… The experienced director Jaromil Jireš had filmed Páral’s book Mladý muž a bílá velryba (The Young Man and the White Whale) in 1978. By contrast with the thesis-based picture inspired by the novel from his “white” series, Catapult (regardless of its forced optimistic ending) is faithful to the novelist’s humour-infused “black pentalogy”. Jaromír Šofr’s camera contributed to the persuasiveness of The Catapulte, one of Páral’s most impressive movie titles, as did the casting of period stars. Kateřina Macháčková, Jiřina Jirásková, Barbora Štěpánová, Dana Homolová, Johana Tesařová and Jarmila Urbištová successfully support Bartoška in the parts of Jacek’s women.

Thirty three year old engineer, Jacek Jot, is tired of his stereotyped life: waking up in the morning in the housing estate, breakfast with his daughter and good wife Lenka, regular business trips, watching TV in the evening, chatting with his neighbour, Trot, sleeping. No, not like this, he wants to experience something extraordinary! He puts an ad in a dating agency and from the answers he chooses five women: a teacher Boenka, an older Anna, director of a research institute, exuberant Tánička, Ludmila, widow of a gamekeeper, a waitress, Tina. During his business trips he visits them in turns and he changes according to the demands of his lovers. First Jacek is happy, but after a while he gets into troubles. All women count on him in their life, every woman wants to be with him permanently. Jacek interlocks in their fates and is getting tired. Moreover, the energetic Tina forces him to take pictures and then to blackmail her lovers. Jacek also finds out that his neighbour, Trot, often visits his wife while Jacek is not at home. One day Jacek comes home early, but nobody pays attention to him, although he finally brought the promised white plush for Lenka. Jacek decides to end his life by jumping off of the balcony. He starts running and falls down. Suddenly he wakes up from a terrible dream. With relief, he happily falls into the family stereotype. 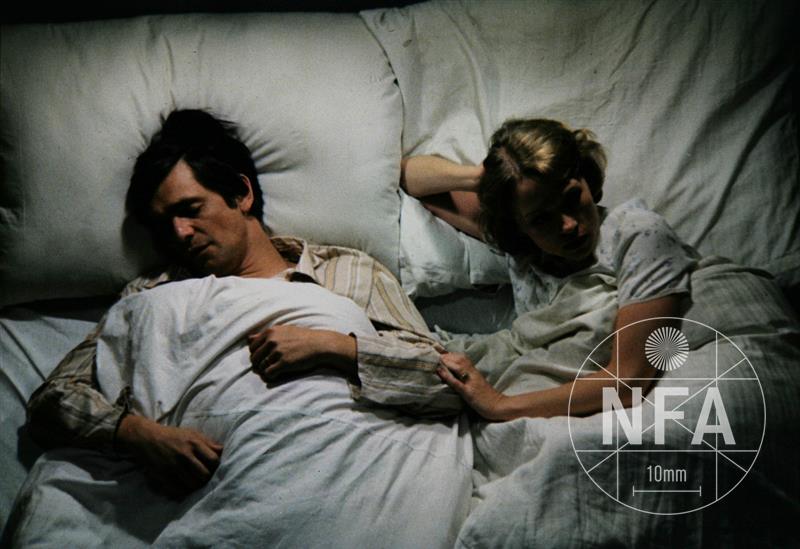 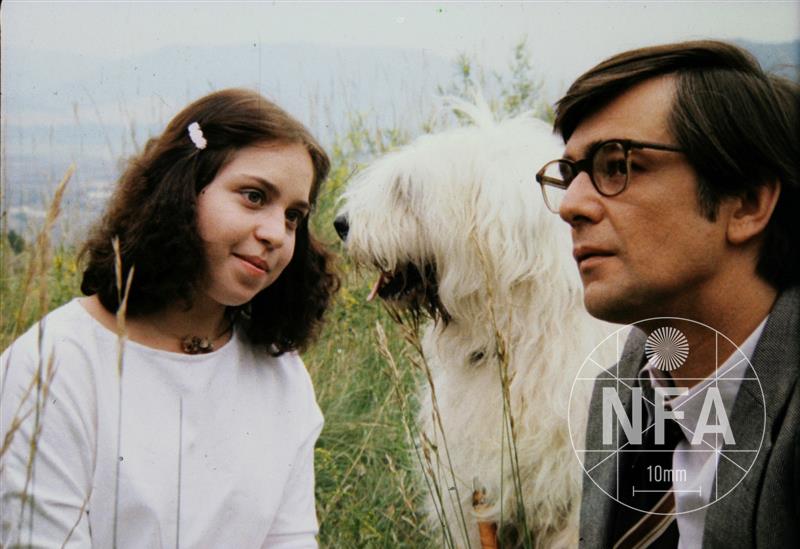 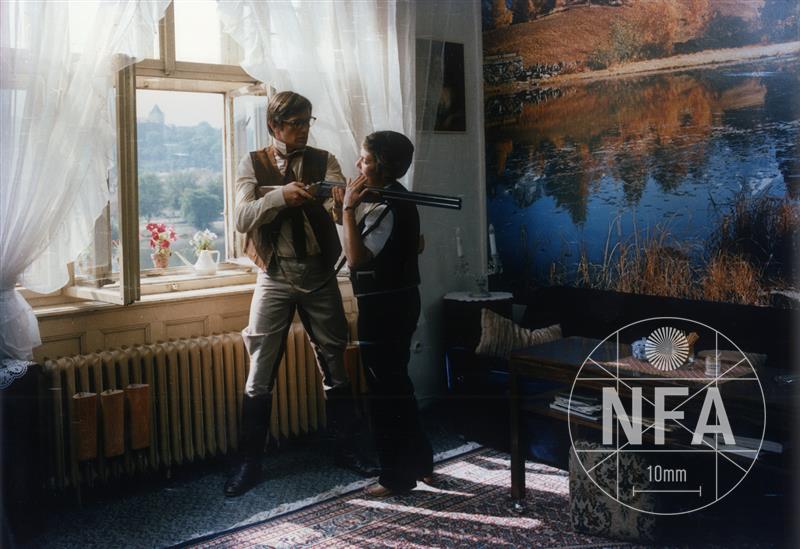 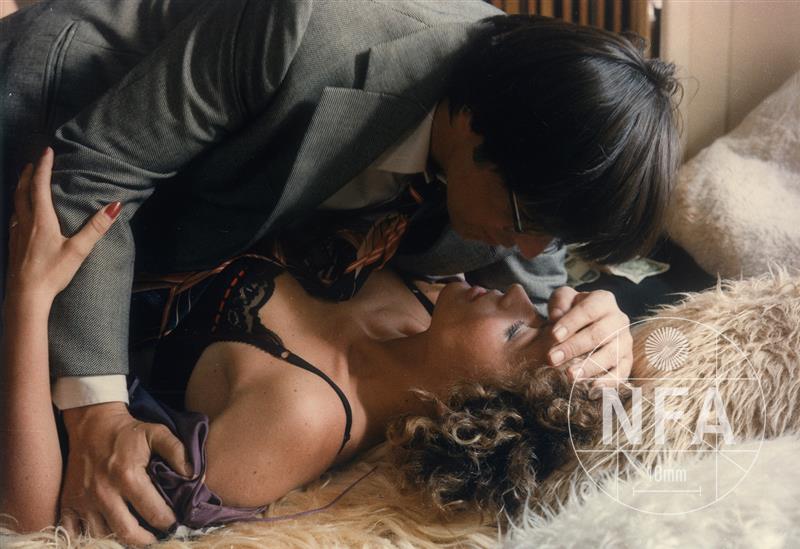 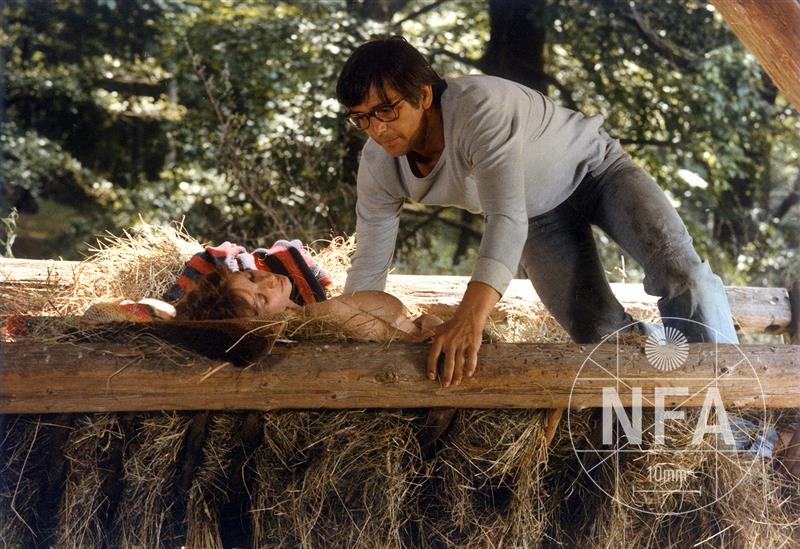