Television was the particular devotion of director Václav Vorlíček during the 1980s. But among those films he devised for the large screen we find the comedy Já nejsem já (It’s Not Me, 1985) shot according to the screenplay of Václav Nývlt. Its fantasy plot derives from one of Vorlíček's favourite narrative situations – a change of identity. One full moon, marriage conman Majer finds himself in the body of Záruba, an elderly foreman. On the other hand, Záruba, a tidy sour-ball of a character, takes the body of the younger man. Both men continue with their old ways in their new bodies, but finally the only real consequence of the body swap is that the indecisive Záruba ends up getting wed... The film was much based on casting Petr Nárožný and Oldřich Kaiser, both then popular among audiences, in the main roles. The partners of the two different protagonists are played by Eva Jakoubková (the loving interpreter Kamila) and Jana Švandová (the sexual vixen Drahuše).

The baldheaded grumler Kamil Záruba found not even courage enough to marry Helena, after 7 years dating the charming interpreter. She takes the lead and arranges a honeymoon in Hungary for both of them. In the travel agency, a young man named Oleg tries in vain to seduce her. Kamil will be promoted from the foreman to the deputy director. But the climber Peek has bigger ambitions. He follows Kamil and tries to persuade him to refuse the position. Oleg, in reality called Oskar, is a modern-day swindler. He seduces women without exception - just the winning of them is important for him. Now he lives with an energetic Drahue, the owner of a shooting gallery. She is very willing to keep him, but she is too passionate and Oskar is tired of her. Both Kamil and Oskar feel pushed to the wall and one night, during a full moon, their personalities switch. Oskar is shocked by his loss of hair, but doesn't mind much about the change of his appearance because the police want him. Kamil is conservative even in his new attractive appearance and Helena, believing he is the seducer from the travel agency, refuses him. She recognizes him only with a specific whistling to the parrot. Oskar is charming, even in Kamil's appearance and he gets rid of Peek easily. He marries Helena with pleasure, just to get over the borders. But on the train Helena artfully makes him return to his original appearance. The border guards don't let him go with Kamil's passport. Helena returns happily home to Kamil, who is, according to the wedding pictures, also her husband. 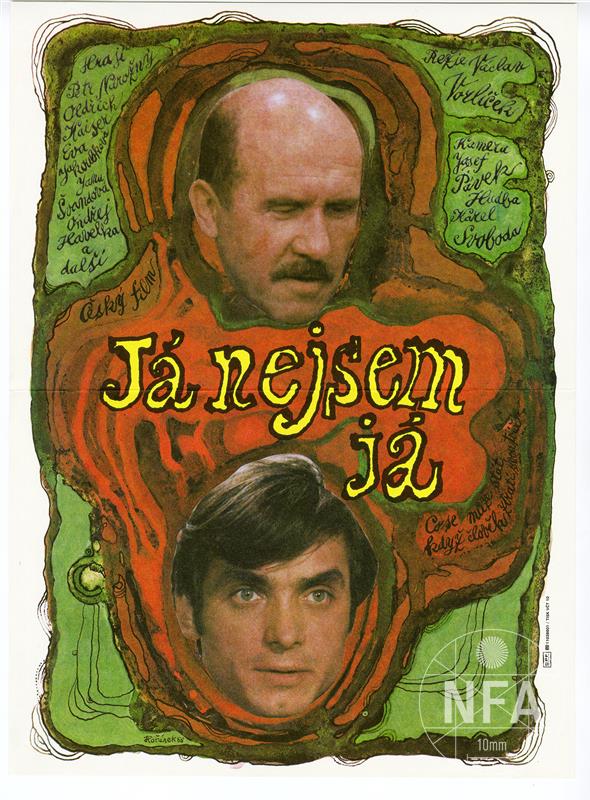 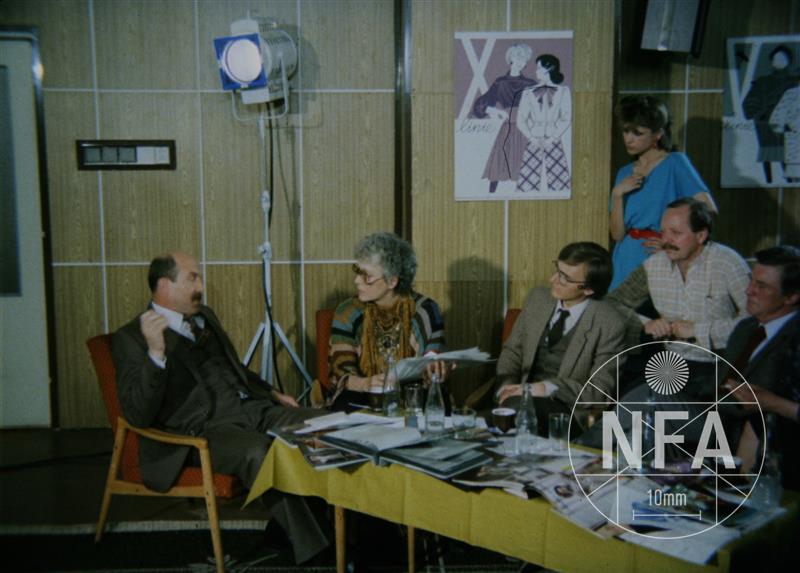 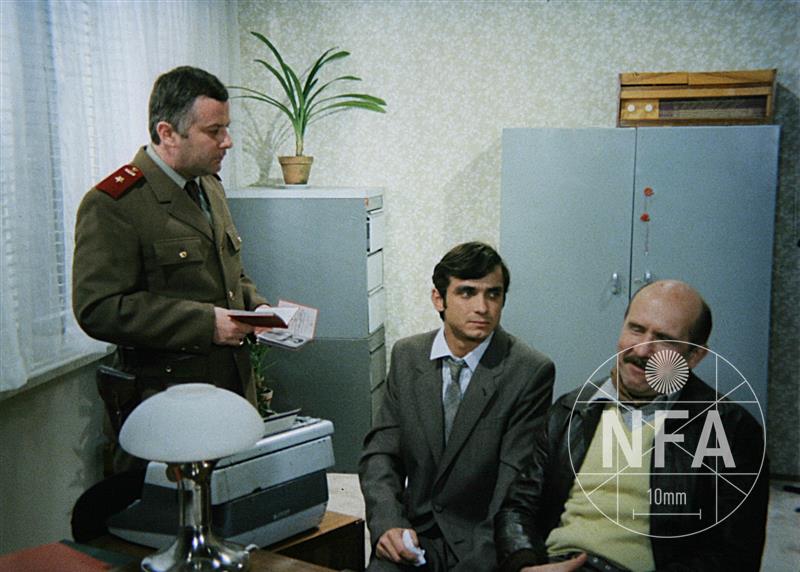 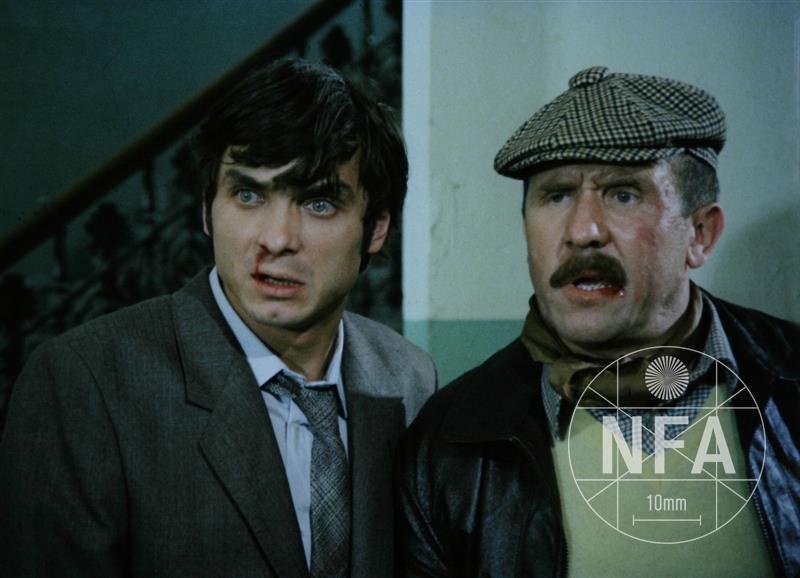