In 1986, director Vít Olmer created a highly popular yet uncompromising depiction of the gloomy realities of the “normalisation” era. Young widower Antony (Antonín Paleček) is the protagonist of this psychological drama with social undertones. After suffering the tragic death of his first wife, he is pursuing the dream of a happy family life with his new spouse Marta, but it is all in vain... He is resolved to be a good father to his little daughter and he aspires to lead an honest life – but those around him, including Marta, have no understanding at all for his endeavours. The down-to-earth narrative, delivered in a special, dynamic visual style, was an opportunity for the lesser known actor Luboš Veselý – usually seen on stage – to excel in the lead role. Veronika Jeníková, who played the part of Marta, took on an almost antithetical role a year later when starring as prostitute T-Shirt Eve in Olmer’s tragicomedy about racketeers pulling scams with foreign currencies, Bony a klid (Big Money).

Anthony's wife died in a car accident. The car was being driven by Anthony, but it was not his fault. He has a nervous breakdown after the tragedy and ends up in a mental hospital. His little daughter Bára meanwhile stays with the Zachars, parents of Anthony's late wife. The Zachars keep blaming him for killing their daughter. After his return from the therapy, Anthony wants to take care of the daughter himself – but he needs a woman to help. In Náchod, he meets a textile worker, Marta. He spends a night with her and proposes to her the next day. Although surprised, Marta accepts. They leave together for Prague and get married. After the marriage, however, Marta finds out that Anthony solely wanted a child minder for his daughter. She wants to leave, but eventually stays and begins to take care of Bára. Anthony works as an unskilled labourer at a goods station. The family constantly has a thin time, but Anthony refuses any help from the Zachars and he also refuses to take part in robbing the wagons. Marta hates their poverty-stricken life and leaves Anthony. Her friend Irena mentions that she could make a fortune on spending a night with a Western foreigner from time to time, but Marta cannot. The railways investigate the robberies. Sidekicks Mirek a Pako try to kill Anthony for fear that he might disclose them, but Anthony fortunately escapes the fight with only a hurt leg. The Zachars again tend to Bára during his treatment. Marta finds herself a job and returns to Anthony and Bára. 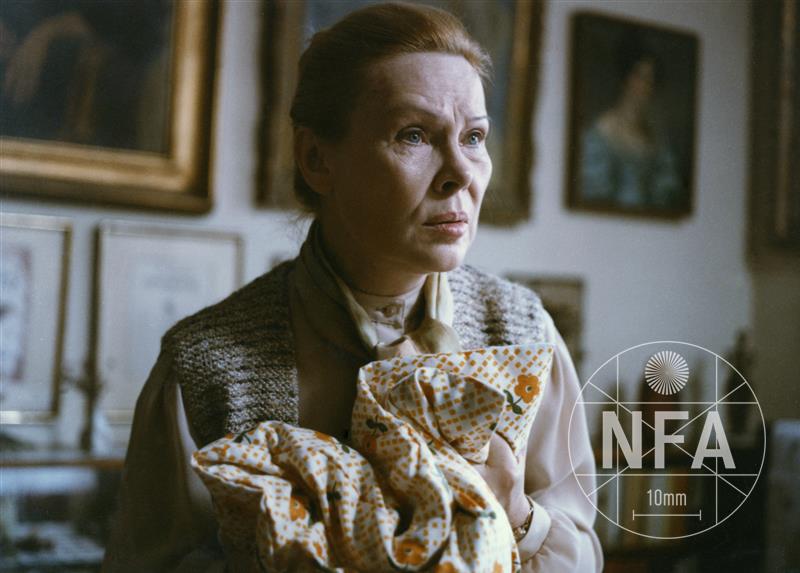 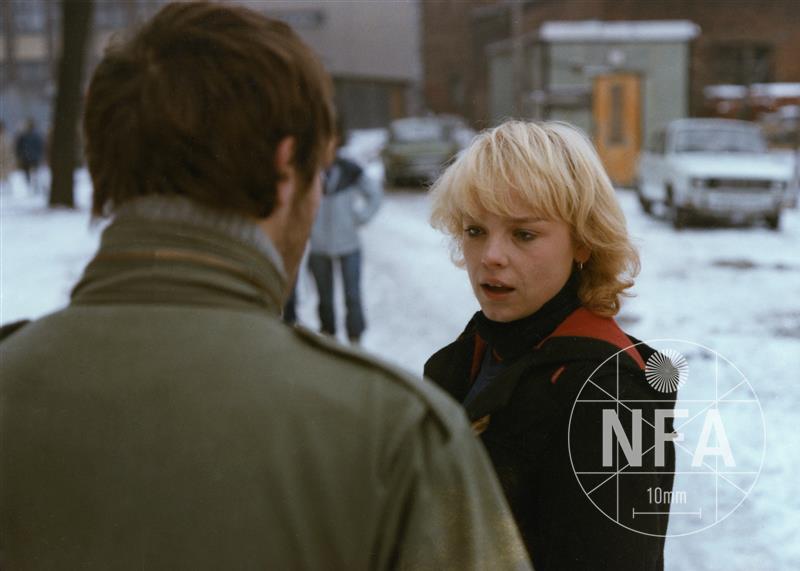 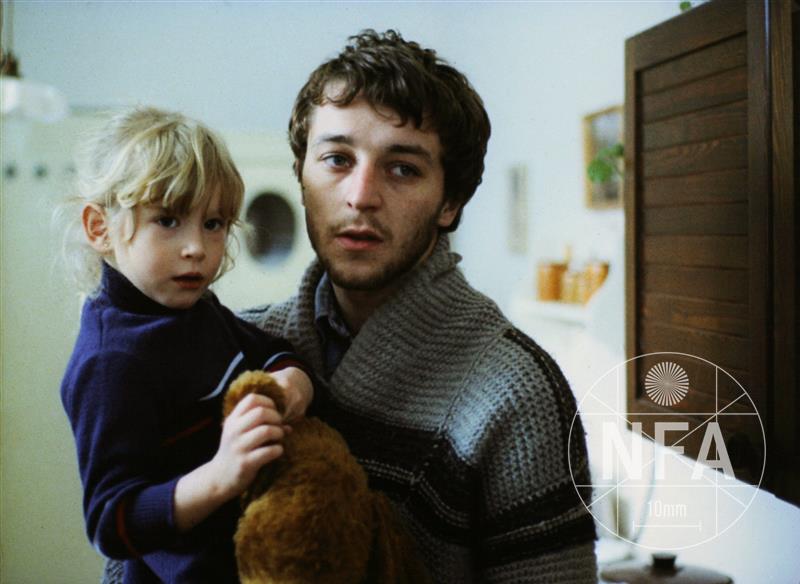