Kačenka is a country girl who is sent to her uncle in Prague, where she works initially as a helper in a grocer's shop and later in a butcher's shop. Her sweetheart, Vincek follows her to town but he has no luck. Kačenka, according to the predictions of a gipsy meets a rich engineer named Romanovský who charms her. One night thieves break into the butcher's villa and rob the safe. Kačenka is forced to find a new position with doctor Koulová. Her next post is as a maid in the house of the banker Tomíček whose wife is a film-star. However, Kačenka causes problems during shooting and almost steals away the film-star's lover. Kačenka refuses Vincek's offer of marriage and succumbs to Romanovský. On his own initiative, Vincek tracks down the band which committed the robbery and finds that it is led by Romanovský. Kačenka finally comprehends that she was used by Romanovský and returns to Vincek. She finds him just in time and manages to prevent him from committing suicide and embraces him. 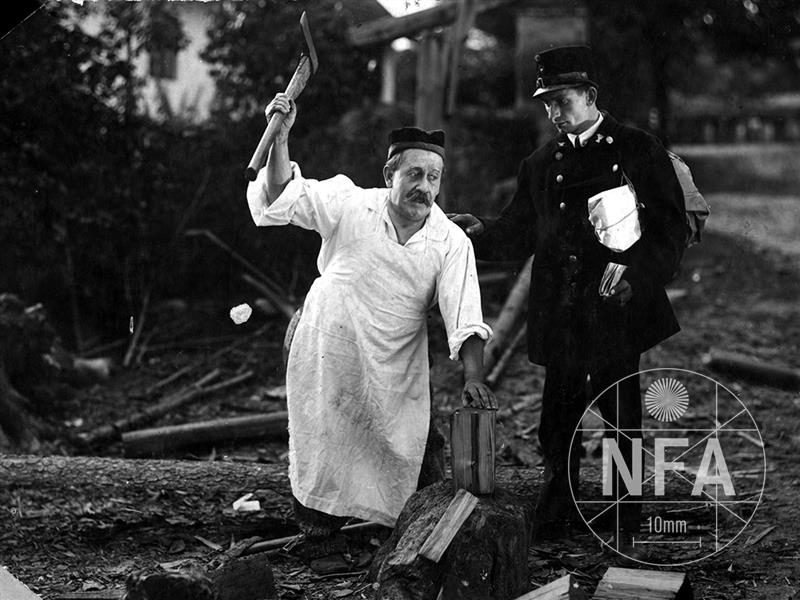 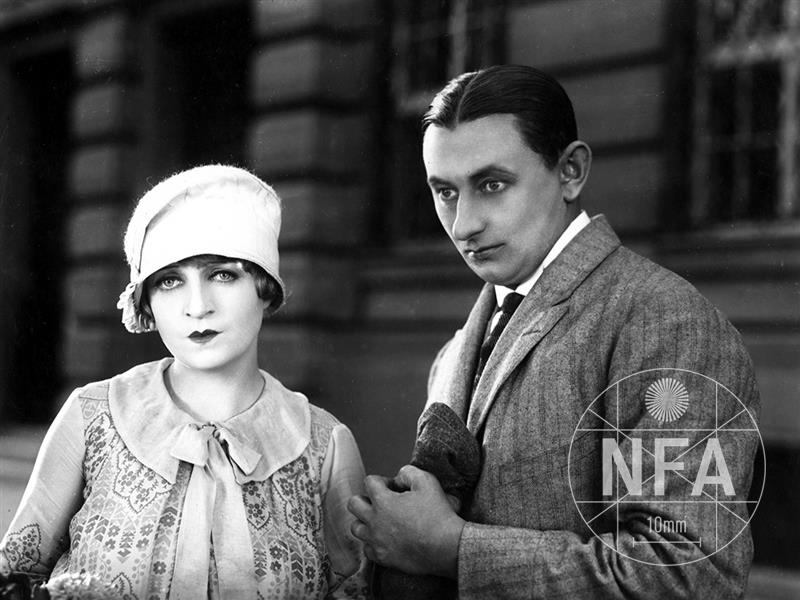 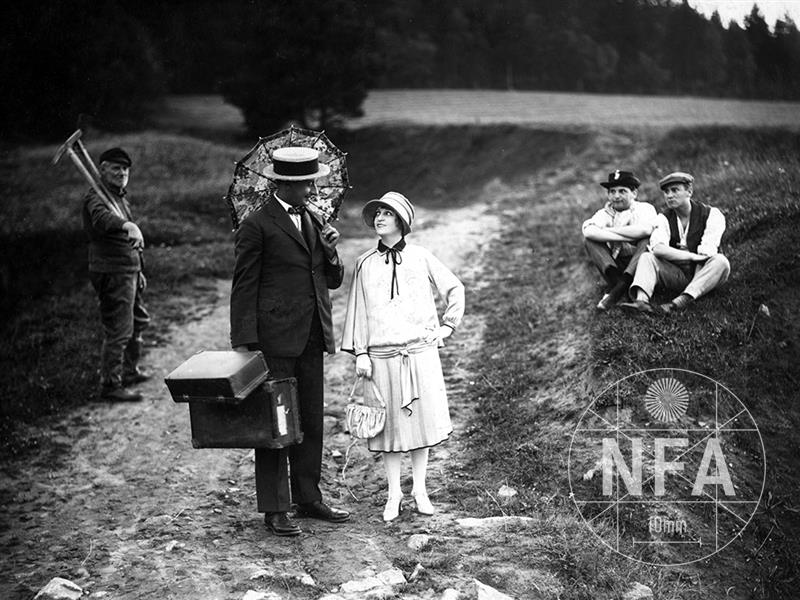 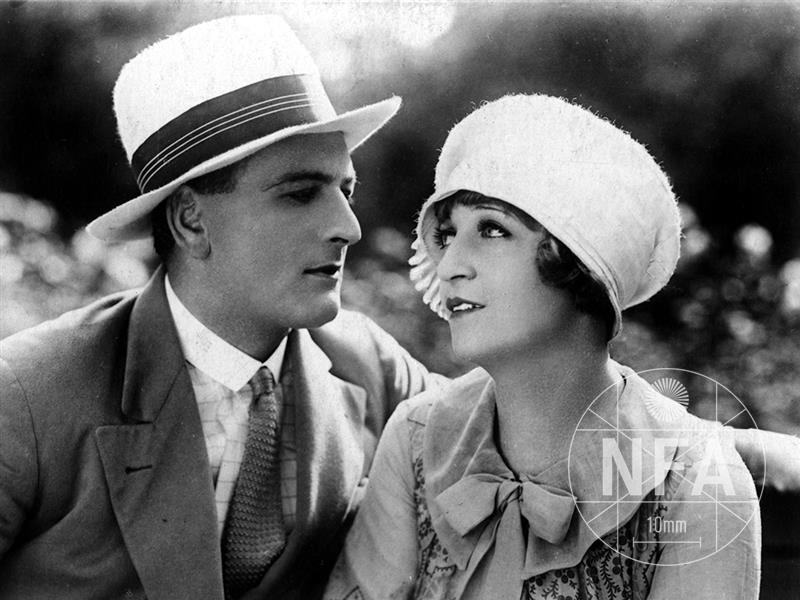