After years of grind Martin Žemla finally manages to open his own grocer's shop. His neighbour, Šustrová the widow, manoeuvres the kind and gentle Žemla into marrying her daughter Pavlína. But she feels a mere grocer is not good enough for her and tells him on their wedding night that she does not like him and makes him sleep in the backroom of the grocer's shop. Retired horse master Kyllian often comes into Žemla's shop. He abuses Žemla's hospitality and drinks and eats there on tab. Žemla is upset by the flagrant selfishness of the two women. He also has to tolerate them devouring all his groceries. When the widow falls ill Pavlína allegedly goes to visit her at the hospital, but in fact she meets a young officer. Then Šusterová comes out of hospital. Pavlína tries to coax Žemla into her bedroom but he refuses. He finds out by chance from her mother that Pavlína is pregnant. He realises his wife has been unfaithful. He surveys his miserable life and his empty shop and poisons himself by eating match heads. The police come the next day and find him dead. Kyllian profits from the confusion and erases the tab on which his debts are recorded. 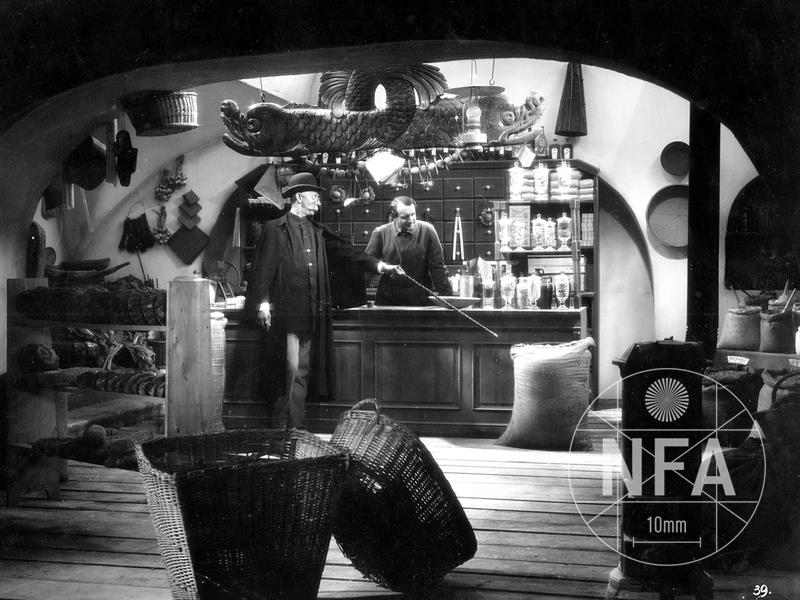 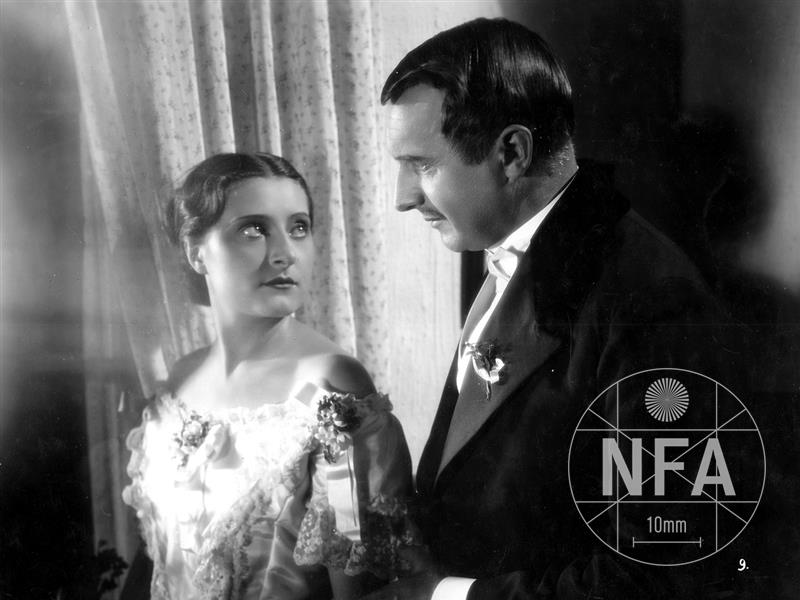 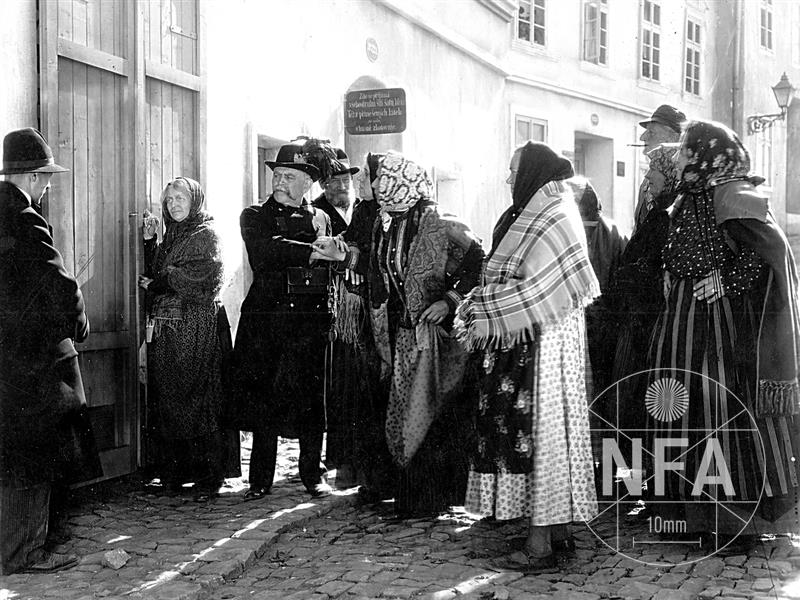