Mr Bernášek, a diligent clerk, works in a strictly run office. He sublets a room from Mrs Novotná, a widow who owns a tobacconist's and who has a daughter called Jiřinka. Bernášek, a non-sporting pedant who reads office regulations in his spare time, wins a houseboat in a competition. Every weekend Praguers leave the city to spend time by the river or in the forests. Mrs Novotná fears for her daughter and so she locks her in on Saturdays before going on trips with a secret admirer. But Jiřinka tricks the naive Alois Bernášek and gets out via his room, planning to go on an excursion with hikers. Bernášek decides to go and see his houseboat but three hooligans, up to no good on the river, steal the boat from him. Mr Bernášek, who has conceived a great passion for Jiřinka, wants to show off in front of her and manages to wrest his houseboat back from the hooligans. The shy old bachelor even manages to confess his feelings for Jiřinka. Everybody returns home, happy and in love, and look forward to next weekend when they can all go on another trip. 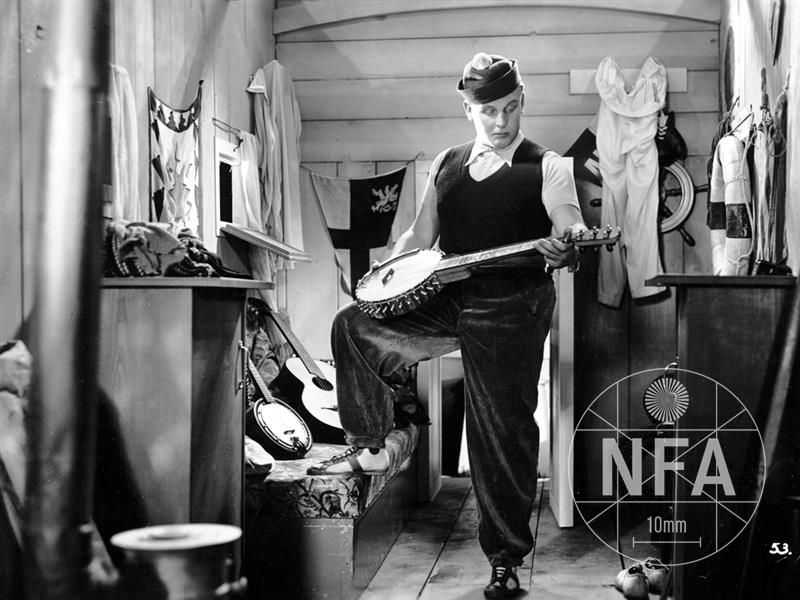 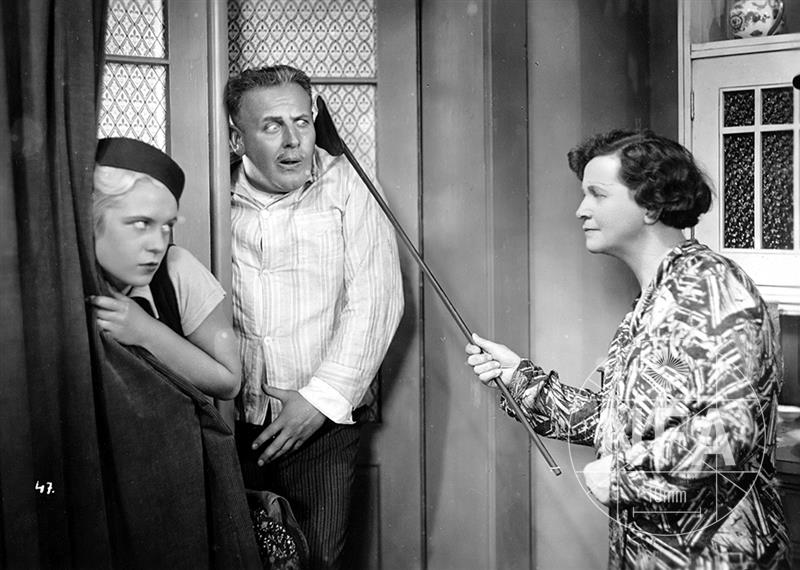 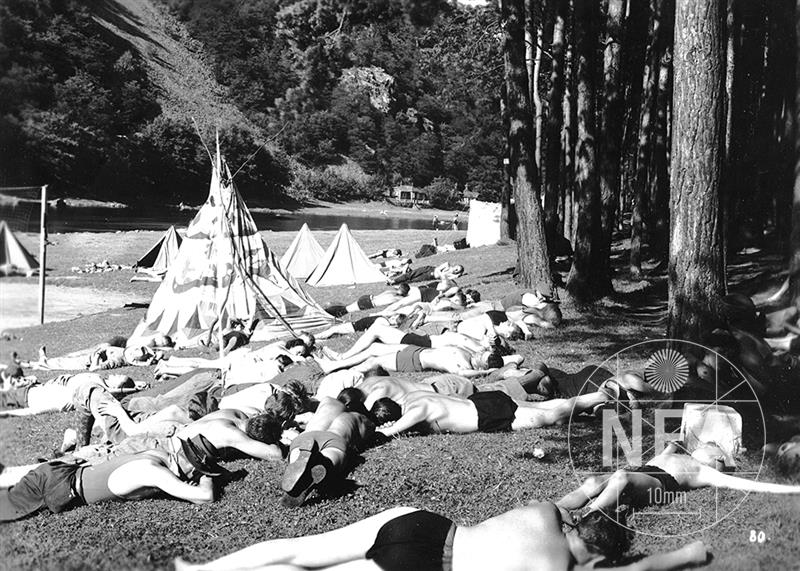 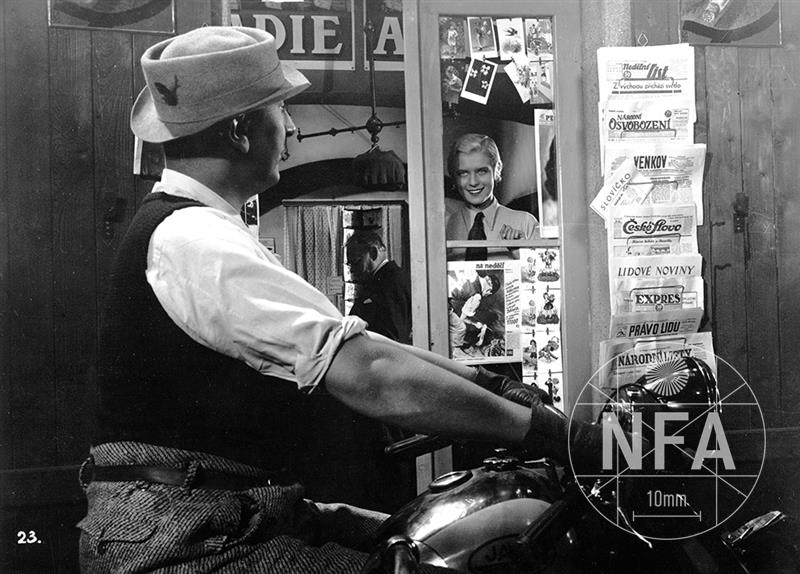 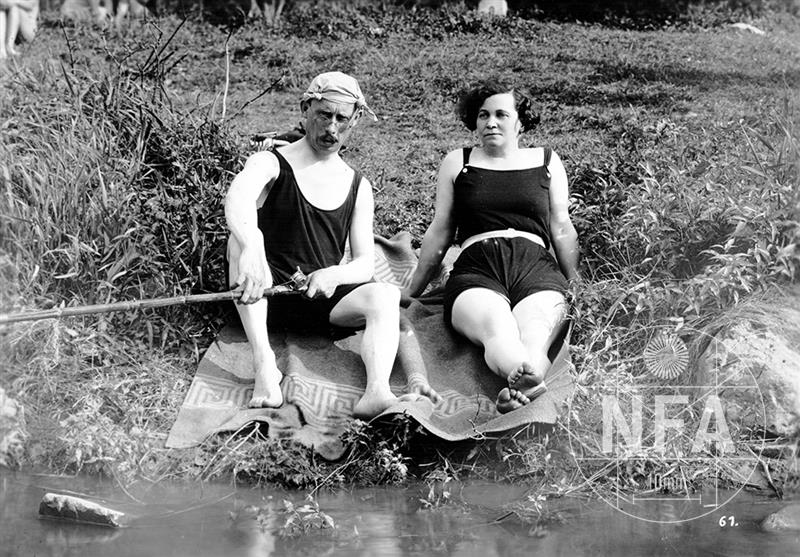