Escaped convict no. 1313, Ferdinand Kaplan, changes into civilian clothes in the train and gets out by chance at the town of Kocourkov. The locals welcome him warmly, believing him to be "young Jalovec", a poacher's son who had left the country years earlier and became famous. He is duly elected mayor and he proposes measures to attract tourists to the town. One of the attractions is to be a new fountain in the square. Blaženka, daughter of a previous mayor Adam, is in love with young Nykys, but her parents choose to marry her off to the new mayor. A circus comes to town, and Kaplan's former sweetheart Lily is in it. During the opening performance Adam tells the people of Kocourkov that he hopes to marry his daughter to Kaplan. The latter however knows that Blaženka and Nykys love each other, and so he adopts the appearance of Nykys. Adam has to consent to the marriage. Two men arrive in Kocourkov looking for the escaped convict Kaplan and they recognise him from a photograph. Lily tries to help him escape by making the circus tent collapse. But Kaplan is hauled off to prison. Adam, reinstated as mayor, decides to demolish the new fountain. 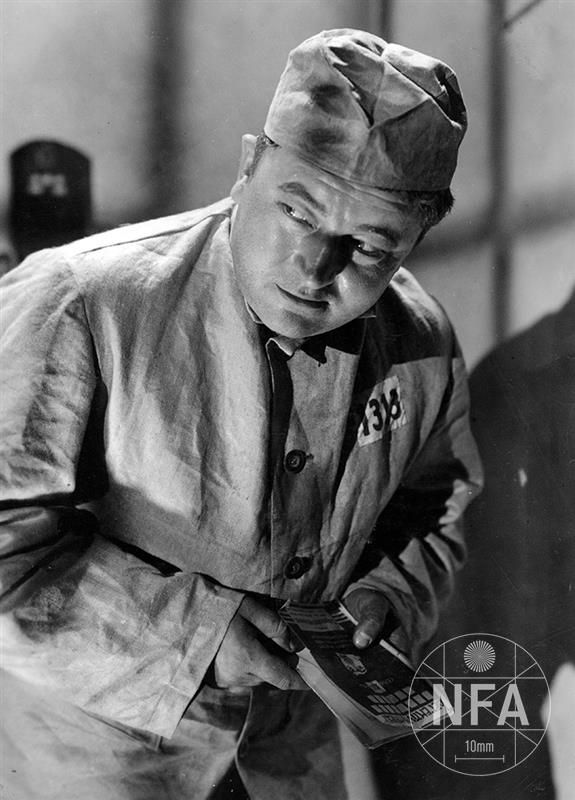 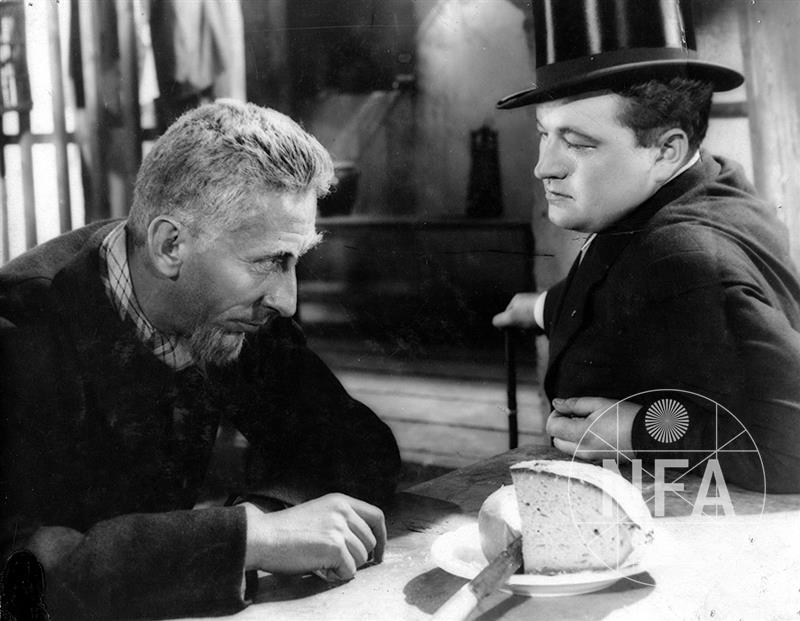 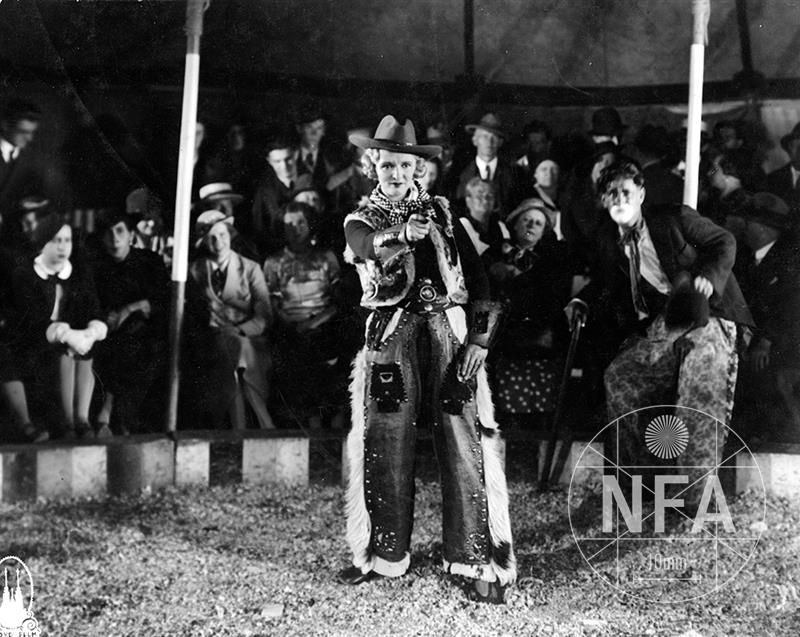 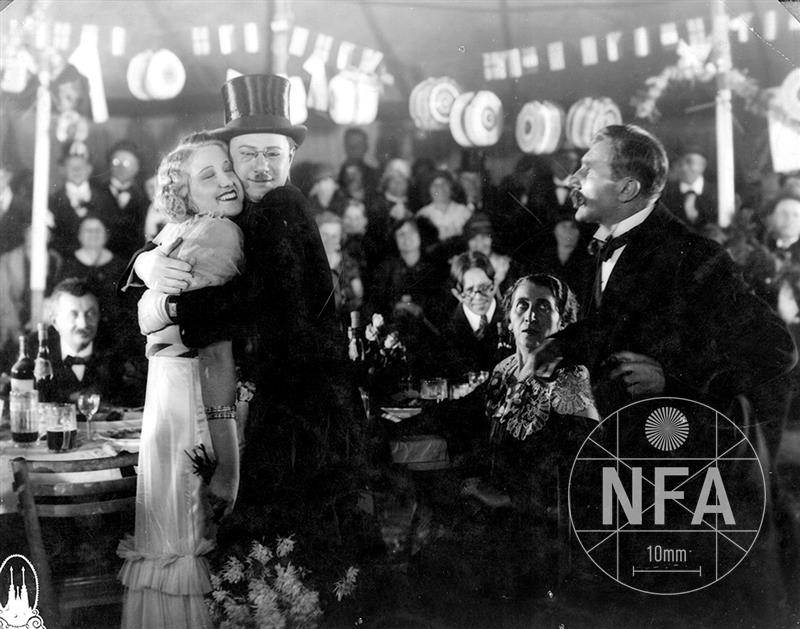