Anči Bártová loses her job in an export company and goes into the country to look after the children in an industrialist's family. On the train she meets a singer from Paris, Lu de Mila, who is going to see the parents of her late husband Mirko Severýn who died in an aircrash. Mirko's parents were crushed by news of their son's death and, seeking comfort, had invited Lu de Mila to visit them. Lu does not know Mirko's parents and is bored by the prospect of spending time in the Czech provinces. After meeting Anči she quickly decides that Anči will visit Mirko's parents instead of her. Anči does not agree but Lu de Mila gives her her own papers and disappears. Anči wants to tell Mirko's parents the truth but something unexpected always intervenes. And so she ends up staying until Mirko turns up. He had miraculously survived the aircrash. He initially takes a dim view of Anči, suspecting her to be an unscrupulous fraud, but when she explains everything to him he falls in love with her. He asks Lu de Mila for a divorce, and she tells him their marriage turns out to have been invalid anyway because her first husband, who she thought was dead, also happens to still be alive. Anči and Mirko are then free to travel to Paris for their wedding. 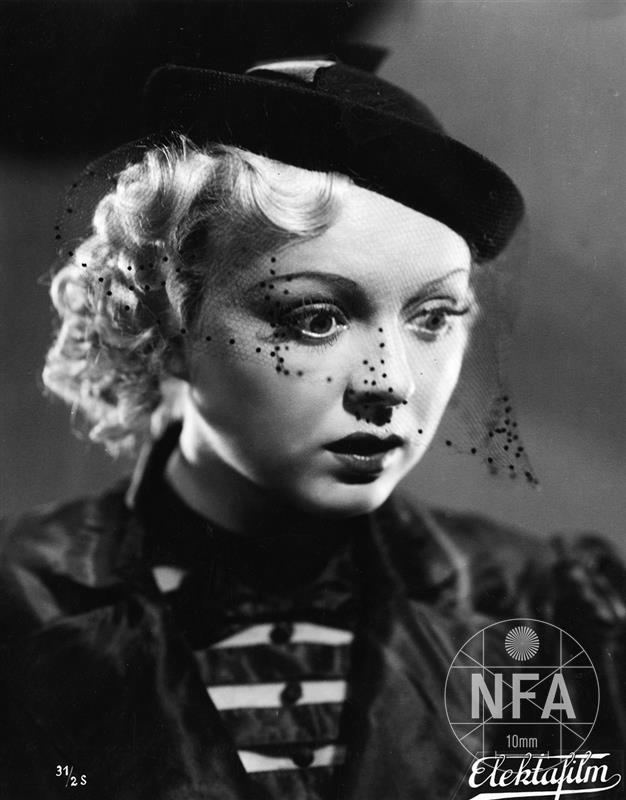 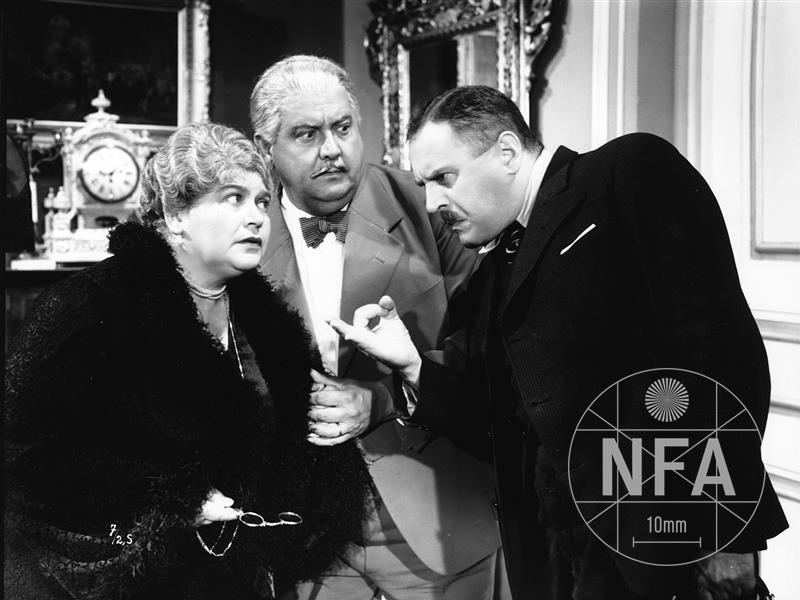 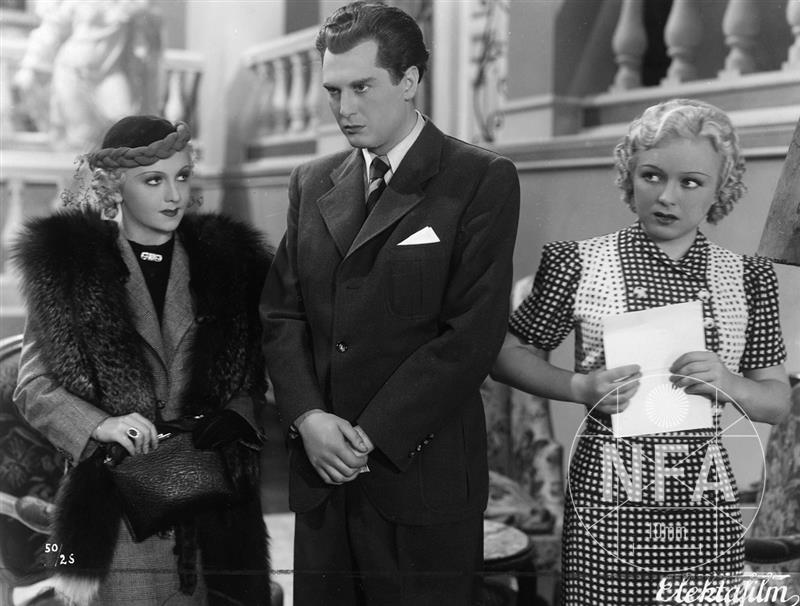 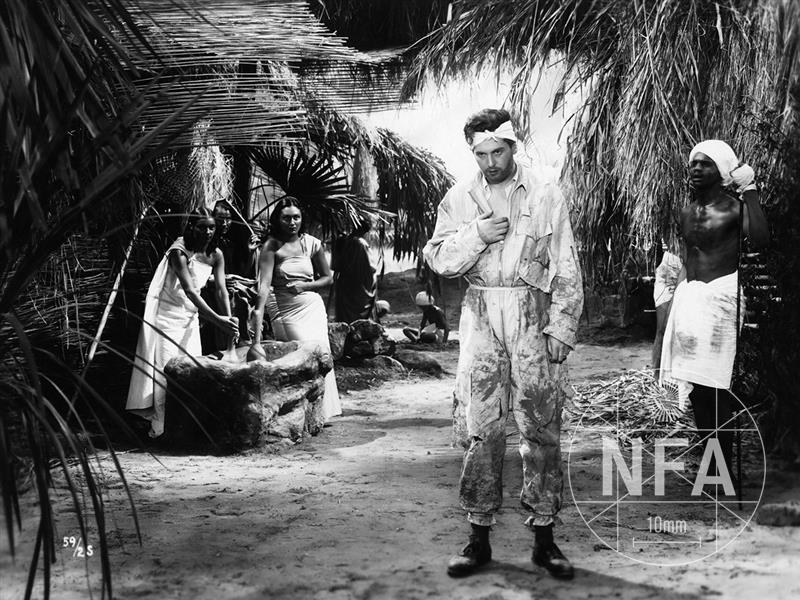