Young village shopkeeper Ferda Zuska wants to throw himself in front of a train because his girl has married another man. At the last moment he is saved by the railway watchman Douša and his wife Anna. Ferda soon forgets his sorrow and begins to court this Anna. The unsuspecting Douša is the object of laughter for the entire village. In addition, in saving Ferda he slipped on the railway tracks and since that time he has had poor hearing. One day he even discovers to his horror that he has become completely deaf and for this reason he must leave his job. After some time his hearing returns. Douša decides to pretend further that he is deaf to find out what people think of him. Ferda urges Anna to run away with him, and he wants to kill Douša. The broken woman confides in her husband unaware that he is able to hear her. Douša orders her to leave the house, but on the pleas of their child he reverses his decision. The next day he returns to work and forgives his wife, for he realizes that he has neglected her and has paid attention only to his own personal interests. Ferda, in a drunken state, tragically perishes under the tracks of an express train.

After shooting practically the entire film, director Josef Rovenský took ill and Jan Sviták finished the work on the film. 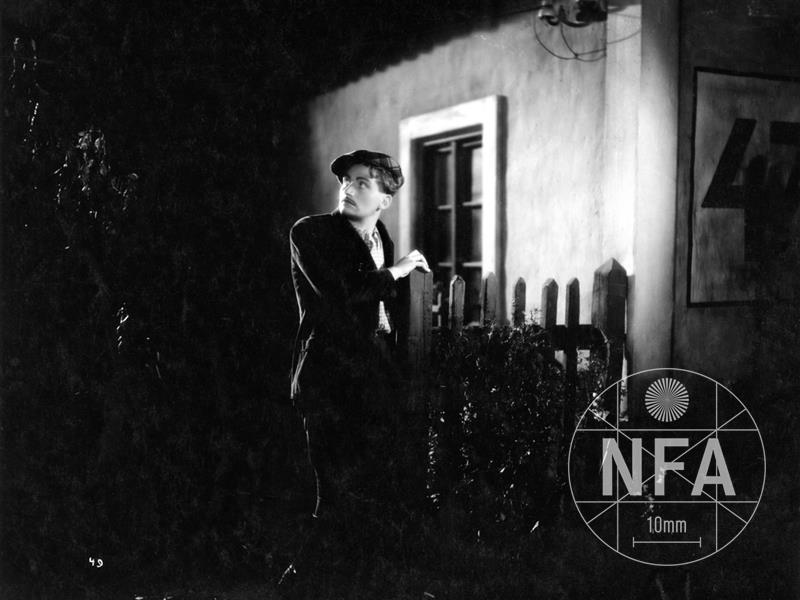 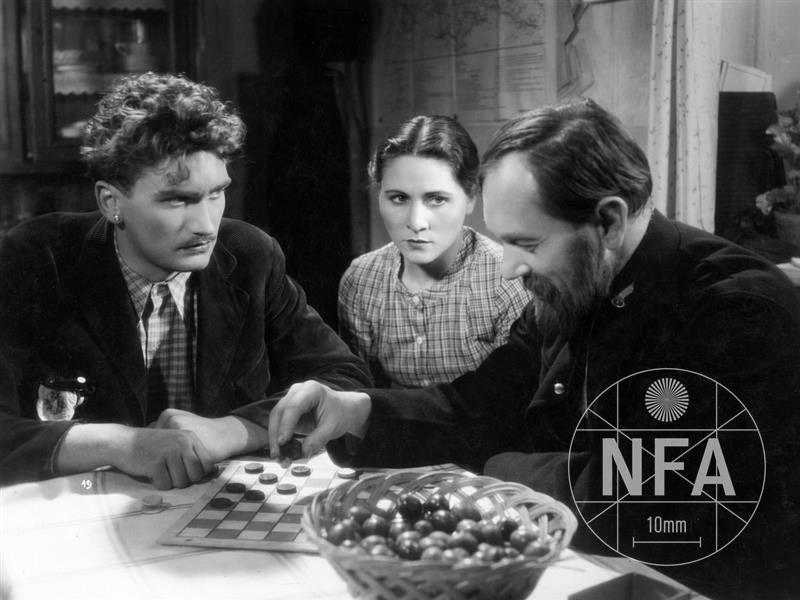 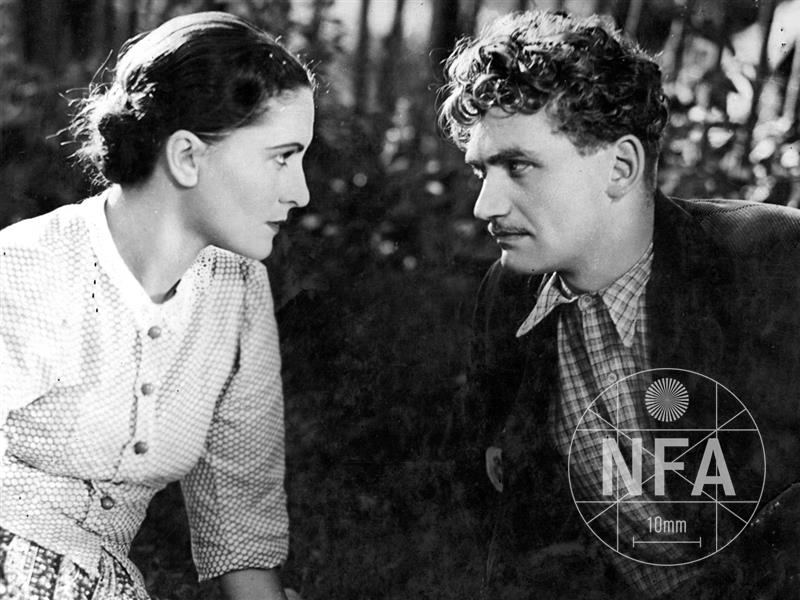 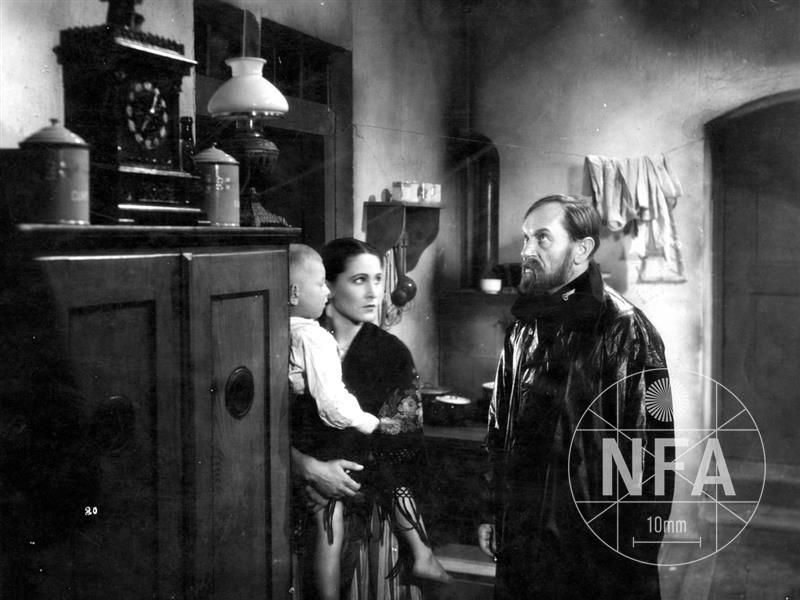 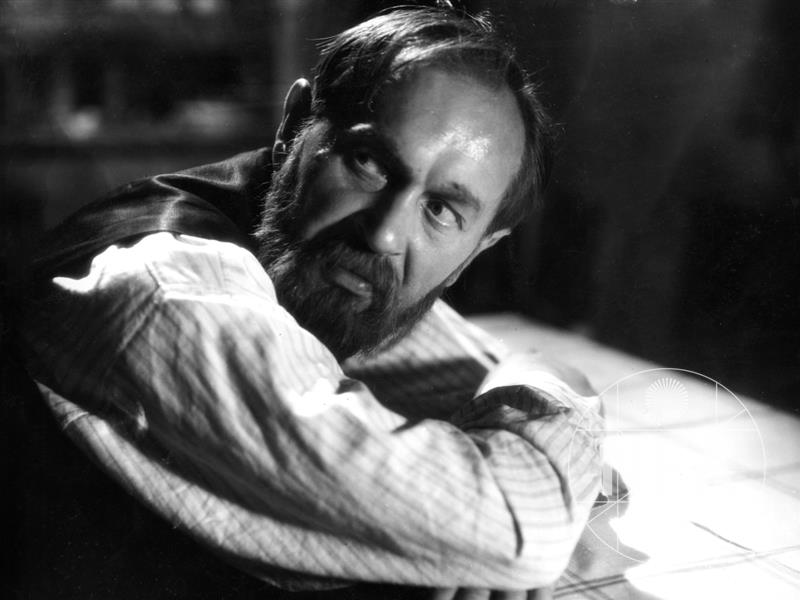