Pavlovský, a chemist, has a modern-minded and sporty son called Karel, also a chemist, whom he would like to see married. Hence he sends him to his friend Řepa in Kutná Hora, Řepa having a daughter of marriageable age. Miroslava, it turns out, is strictly governed by her conservative parents and has no charm at all. In the family Karel gets to know uncle Ambrož who leads a double life. In the evening he creeps out so he can appear on stage at the local theatre. Karel, bored by Miroslava, goes out with Ambrož to have a night on the town. Because that night he had a bit too much to drink, he somehow ends up sleeping on the chair in Miroslava's bedroom, where next morning he is discovered. Mr Řepa declares that Karel and Miroslava are engaged, before leaving with his wife on a lecture tour. Miroslava is upset that Karel evidently has no desire to marry her. She makes the most of her parents' absence and in a few weeks, with the help of exercise, a hairdresser and new clothes, she transforms herself into a modern girl by the name of Slávka. Her parents are shocked by the change in her but accept it when they find Karel is now quite prepared to marry her. 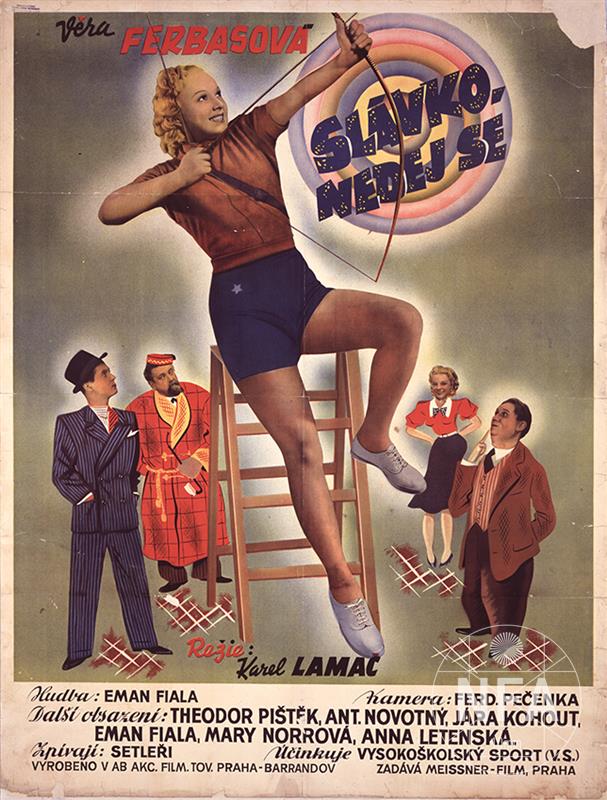 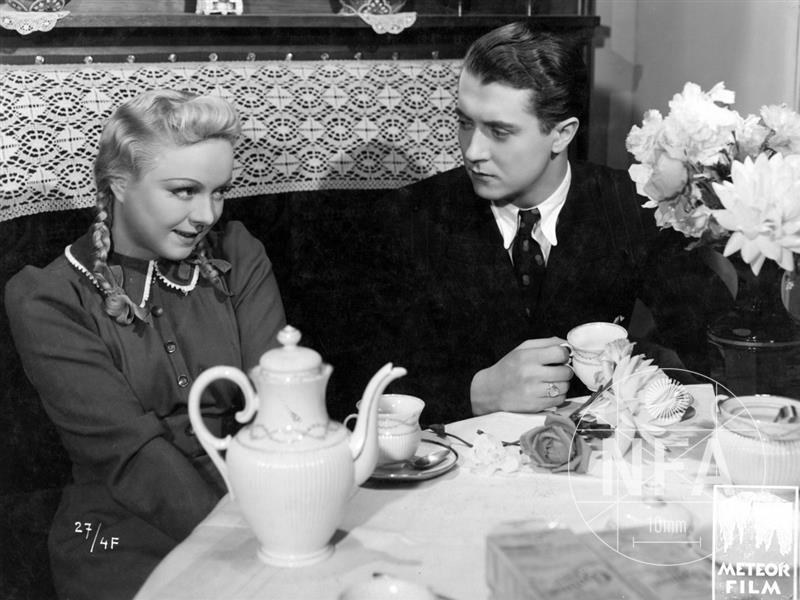 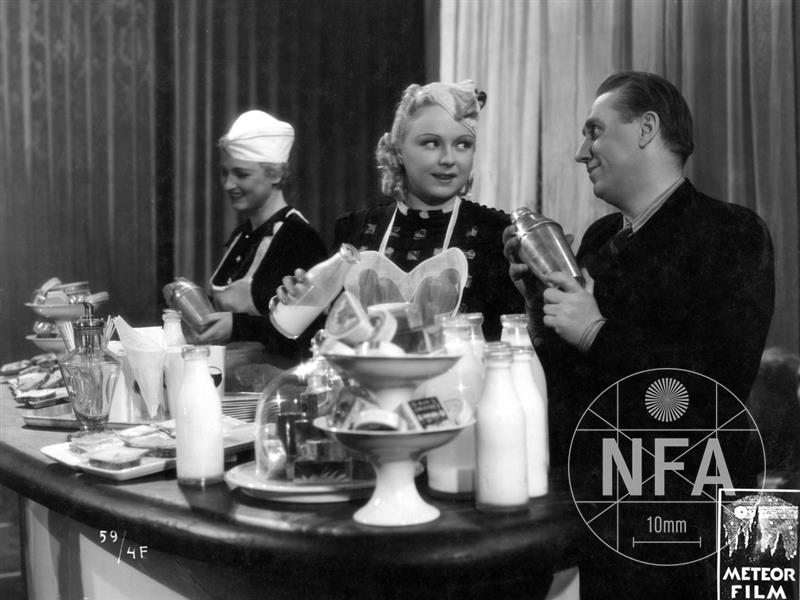 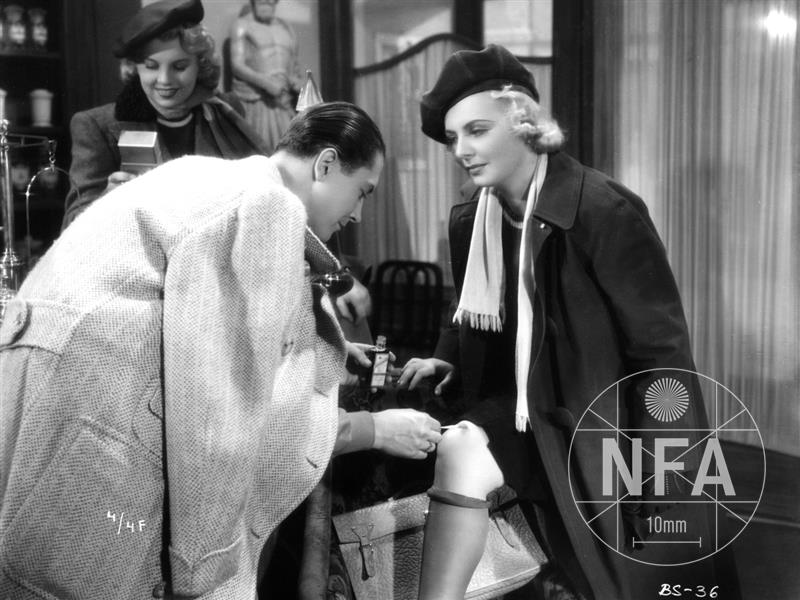