The lawyer Losman and the banker Hegner have teamed up to commit a big swindle. The banker has bought an oil field, knowing well there is no oil there. Nevertheless he forced many people to buy shares in the enterprise - people who have lost money through his speculations before. Losman assures the shareholders that everything is in order, but in fact he is preparing to declare Hegner's bankruptcy. He also forces shares upon Hegner's ex-wife as compensation for her marriage portion and upon her niece instead of an inheritance from her father. Losman's legal assistant Kolčava, an honourable but naive man, slowly begins to realise how characterless his employer is. The swindlers, hounded by creditors, decide to speed up their operation. Losman gives Kolčava his notice but recommends him as a cashier with Hegner. The banker hands over three million crowns in cash to Kolčava and secretly orders a safebreaker to come and steal the money in a staged robbery. But Kolčava hides the money in a different place. He forces Hegner, who has been tied up by the robber, to sign his agreement to a creditors' meeting at which all the wrongfully gained money will be returned. 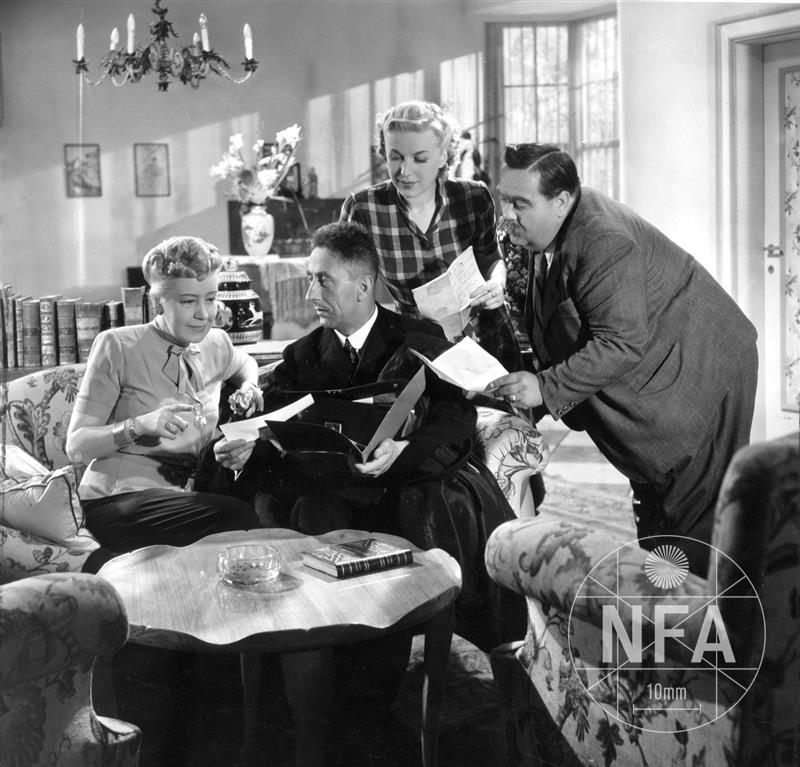 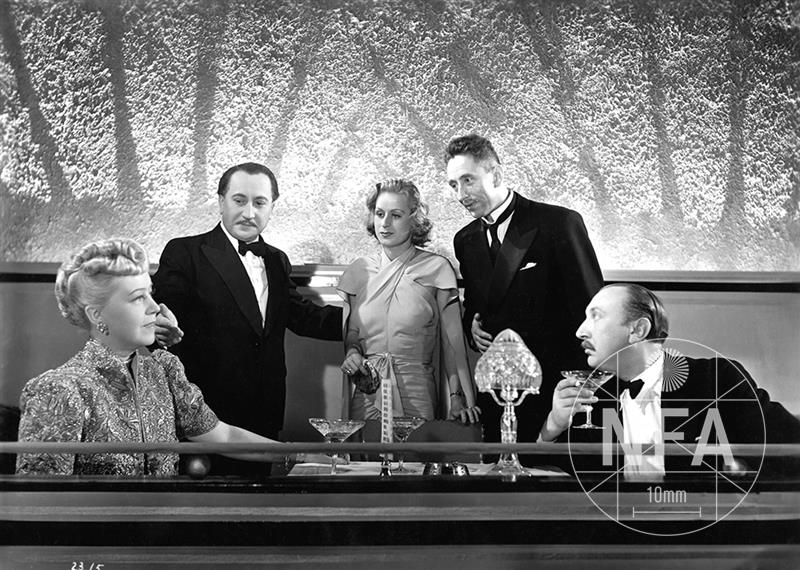 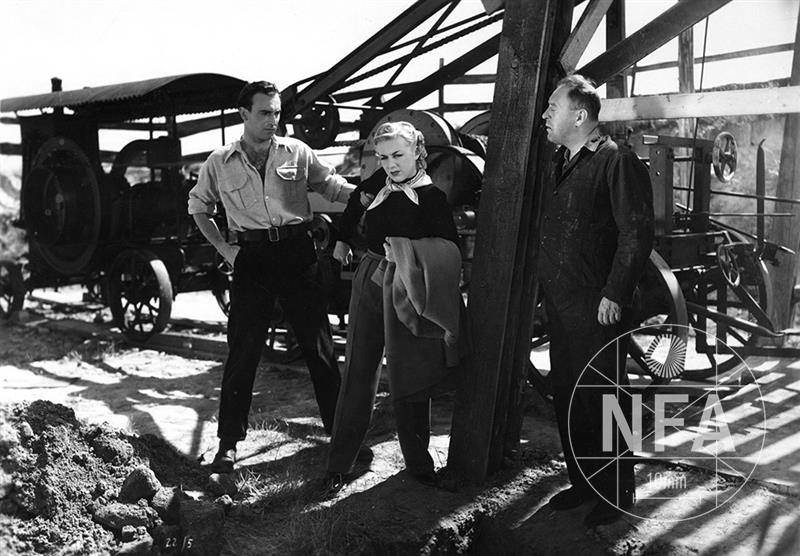 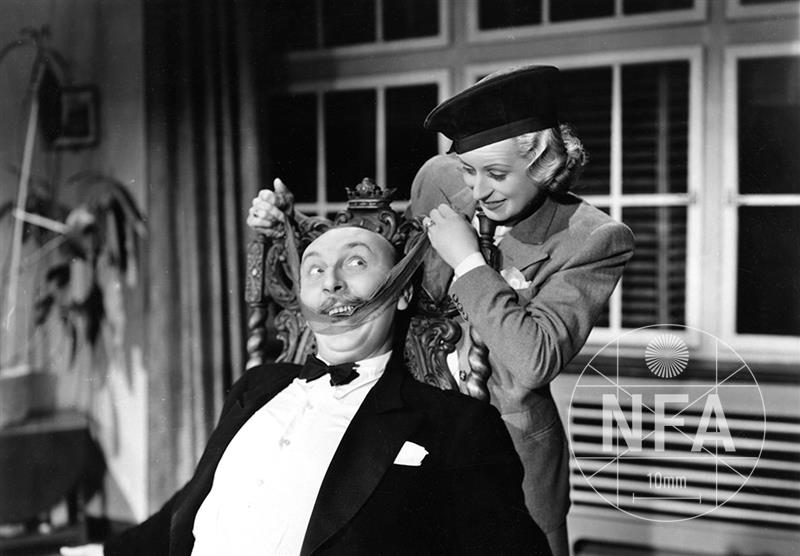 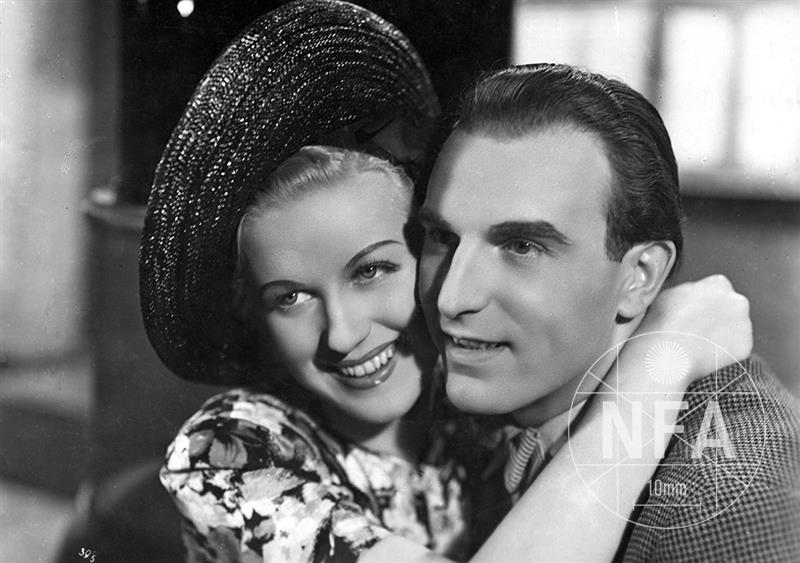