Josef Hupka fails to graduate because he loves music more than school. He runs away from home and joins a band of travelling musicians. He marries the violinist Hanči and with her he has a son, Hynek. His happiness comes to an end when Hanči dies of typhus. Hupka tries in vain to earn a living by playing on the streets. One day Multrus the lawyer hears his 'Humoresque' and offers him a job in his office if he will play in the doctor's quartet. Hynek studies law and Multrus takes him on as a law clerk. Thus he also discovers that Hynek is an excellent violinist. Multrus's wife Julie, who acted in a variety theatre, falls in love with Hynek and seduces him. The law firm is given the will of a certain Svída to execute, and the case is successfully worked out by Hynek. When he is to present the evidence in court, the will disappears. It has been stolen by Julie at the behest of her former lover, agent Forejt. The elder Hupka succeeds in guilefully getting back the will. Julie in a fit of hysteria begs Hynek to forgive and love her. Multrus witnesses this and dies from being upset. Hynek would like to leave his father and lose himself in his work. He meets his father in the street at the moment when both are listening on 'Humoresque,' which has accompanied them the whole of their lives.

The film was presented at the 7th Venice Film Festival, 1939. 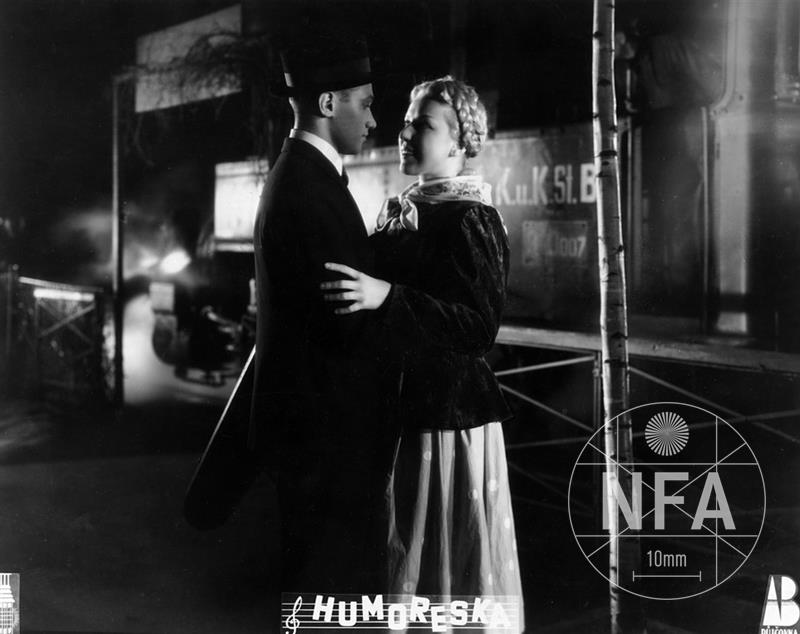 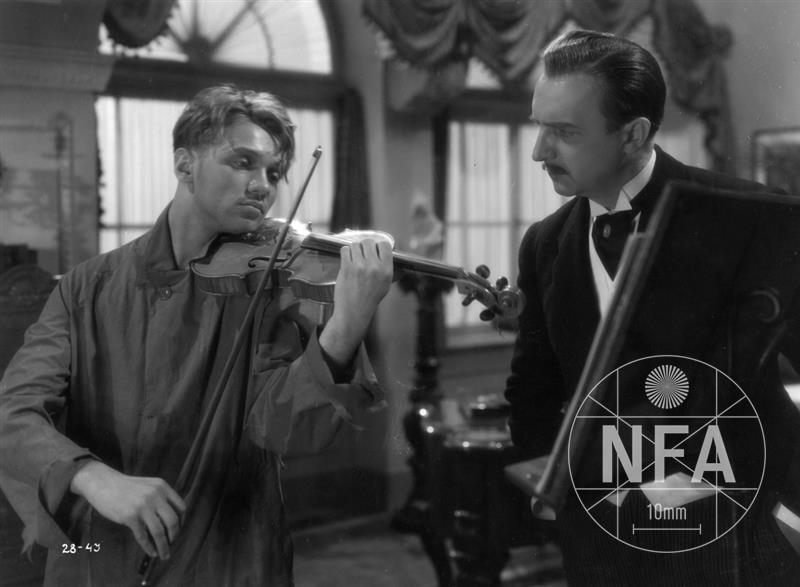 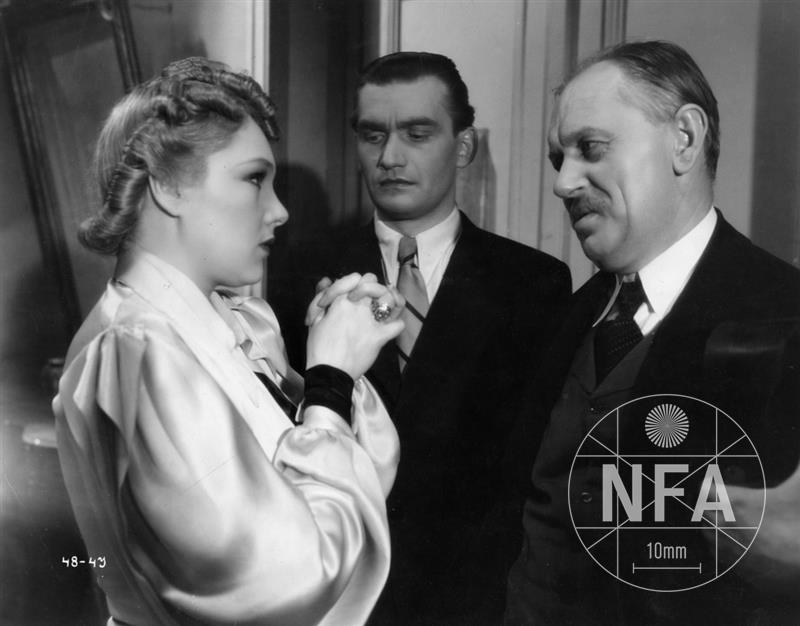