In a castle in Split there lives the widowed Countess de Milesi, her only son Keko and the countess's two brothers-in-law, loafers and good-for-nothings. Keko works for the pleasure of it on chemical experiments, but otherwise everyone depends on the family fortune. The countess and her young attendant Dzhidzheta hide from everyone, and especially from Keko, the absolutely catastrophic state of their finances. The countess hopes she will succeed in borrowing more money. Her priceless painting will have to serve as collateral. She does not suspect that the underhanded framer has substituted a copy in its place. The yacht of the wealthy Tudor family sails into the harbor. The head of the family had once been in love with the countess many years ago. By chance Keko meets his daughter Phoebe and their flirtatiousness grows into love. The young man forgets his long-standing relationship with Dzhidzheta. Tudor, who discovers the substitution of the painting, buys the original and secretly returns it to the countess. When he finds out that his daughter is in love with an engaged man, he has a talk with her and Phoebe breaks with Keko. The white yacht sails off. Keko's invention is a success and the financial situation now enables he and Dzhidzheta to be married. 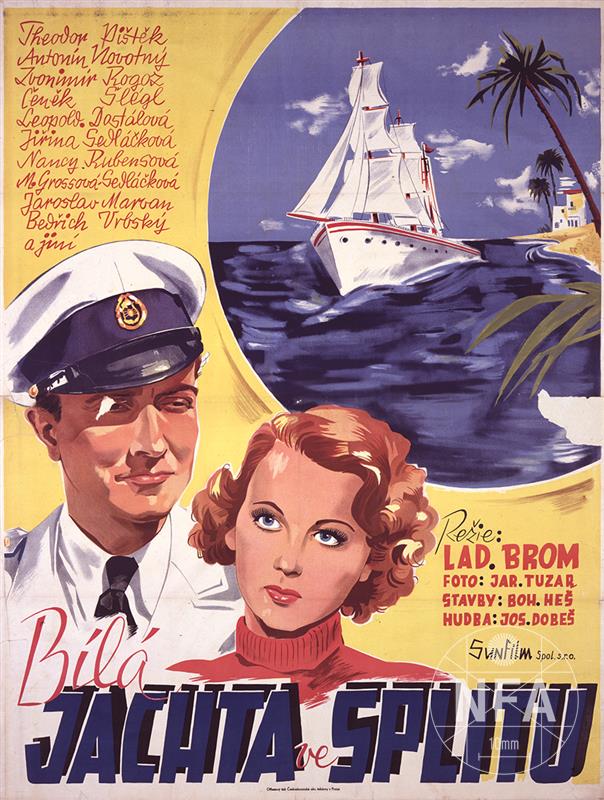 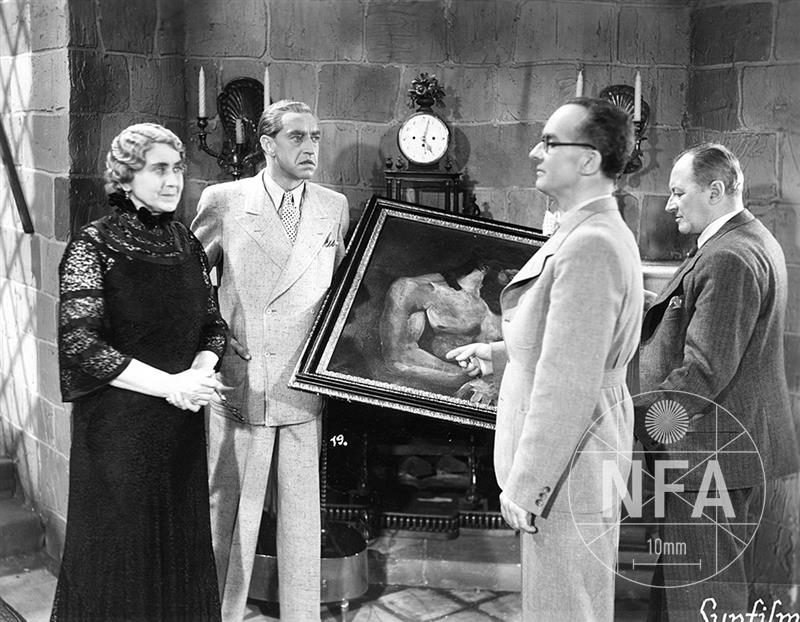 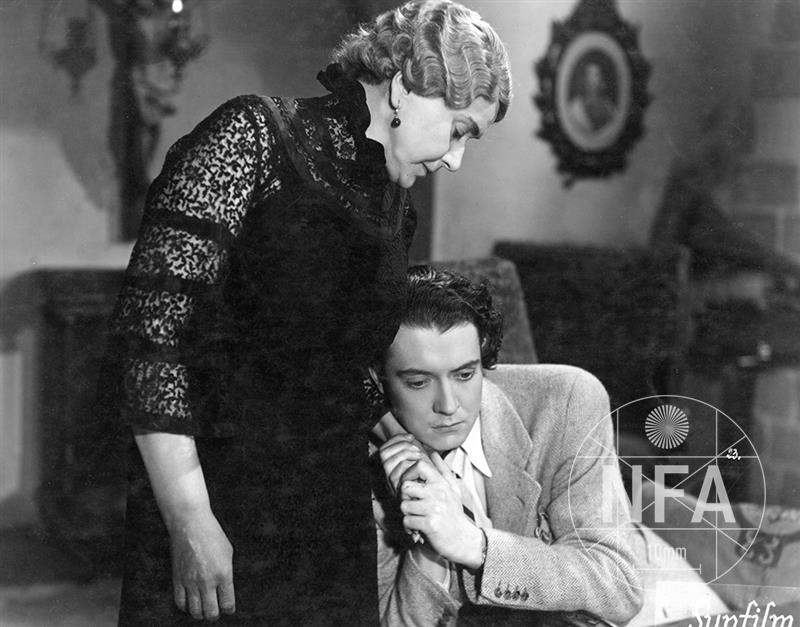 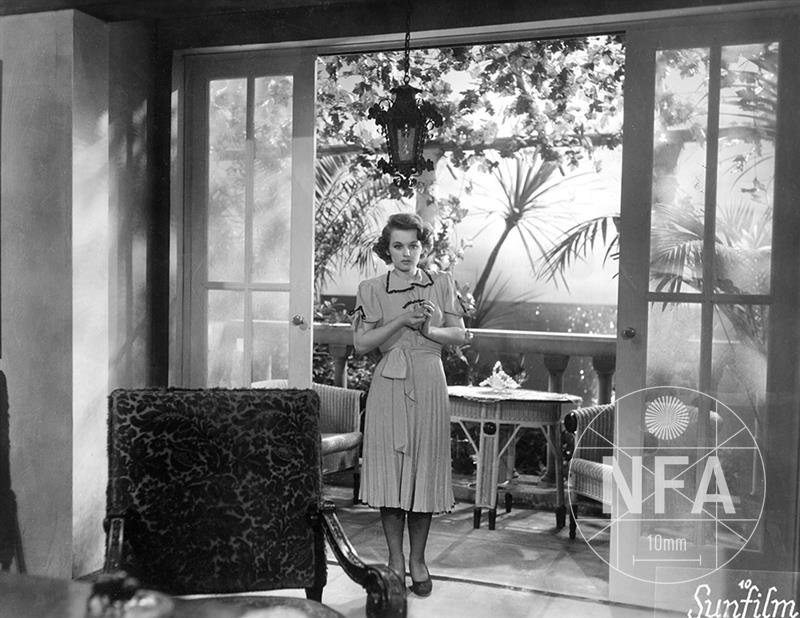