In 1940, actress Adina Mandlová demonstrated her star power with this social comedy, playing a simple typist, who manages to find contentment thanks to a series of fortunate coincidences. One day, Julinka Svobodová shares an elevator with her fellow tenant, trade minister Horák (Jaroslav Marvan). When the minister helps Julinka find a job as a secretary, gossips spread the word that the charming woman is a political mistress. Office boss Jan becomes enamoured by the new secretary – but before love can blossom, he is made to understand that the company’s success is in no way dependent on the supposed influential connections of Julinka. Filmed in 1940 by experienced director Vladimír Slavínský, this light-hearted tale served as a second opportunity for Mandlová to create an on-screen pairing with actor Oldřich Nový – the first being 1939’s Kristian.

Julinka Svobodová works as a clerk with the trade company Hrubý and Son. She lives in a rented flat belonging to Mrs Pokorná, by chance in the same house as the Minister of Trade, Dr Horák. Mrs Pokorná, while with good intentions, spreads a rumour that Julinka is the minister's girlfriend. As a result, Julinka loses the friendship of the jealous suitor Evžen, but this does not seem to worry her too much. The company she works for finds itself in financial difficulties. The young boss, Jan Hrubý, decides to use Julinka's "influence" and promotes her to the position of secretary. Julinka is given a higher salary and she does well in her new position so does not bother explaining the misunderstanding. The firm starts to prosper and everyone believes that credit should go to Julinka and her friendship with the minister. The appointment of Jan Hrubý as councillor only confirms their belief. Jan starts to fall in love with Julinka but it irks him that the minister stands in the way of their love. It is only when he asks her to marry him that he discovers by chance that it was all a question of harmless gossip. 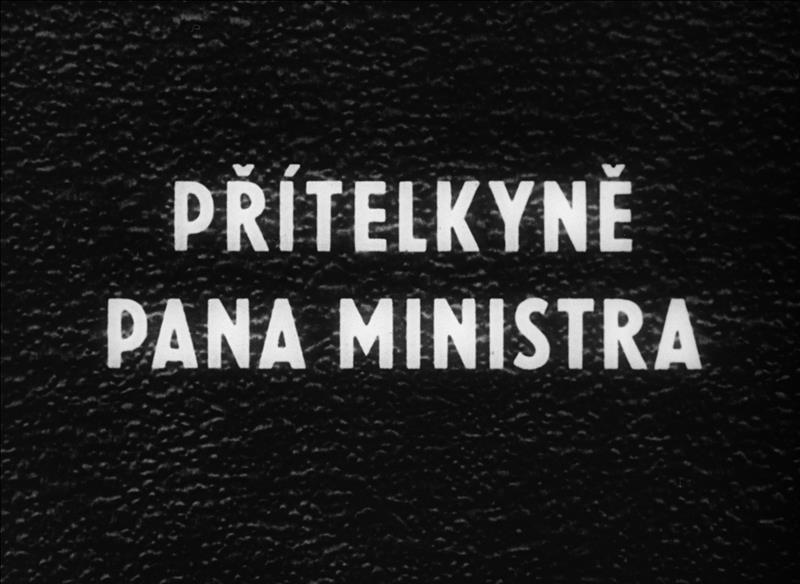 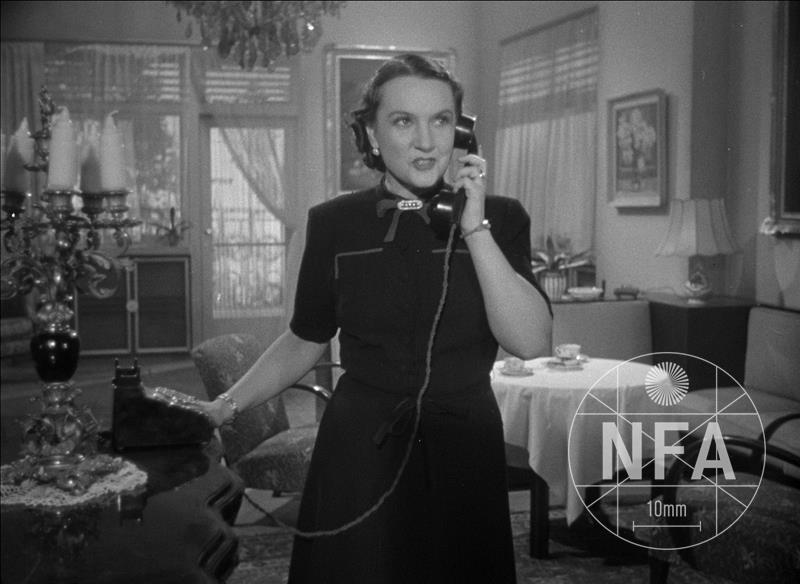 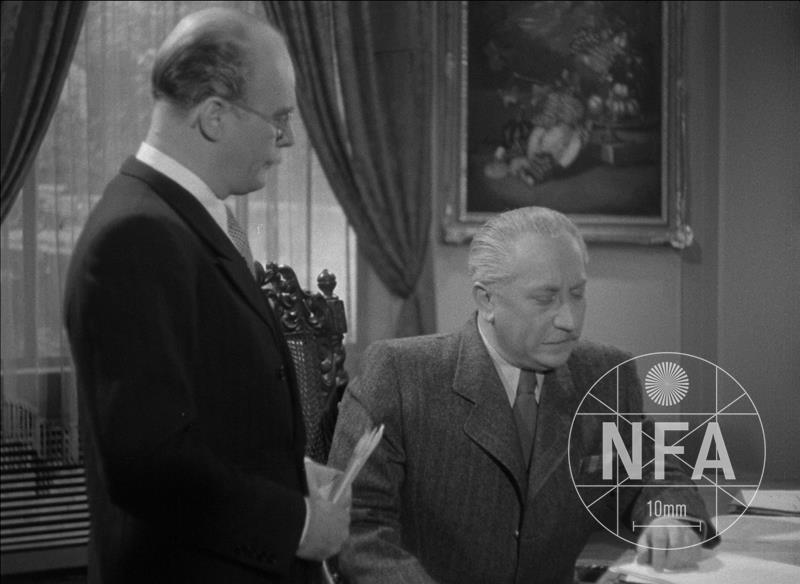 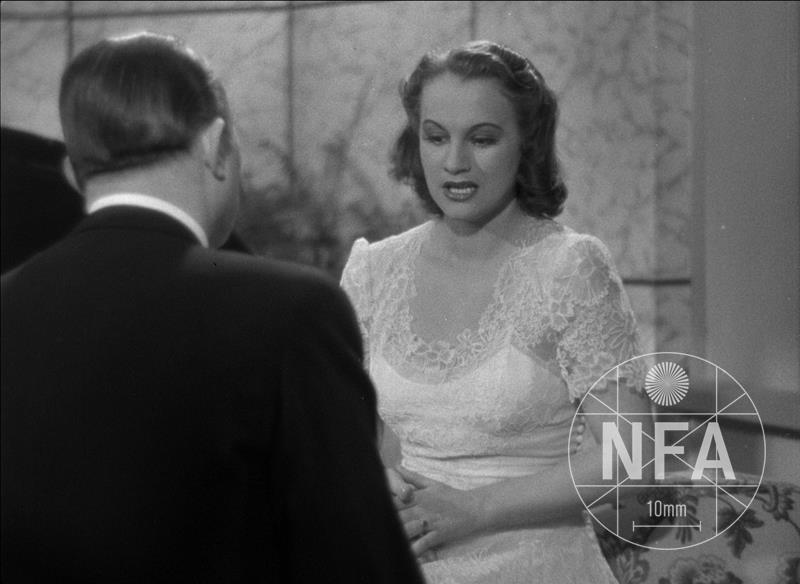 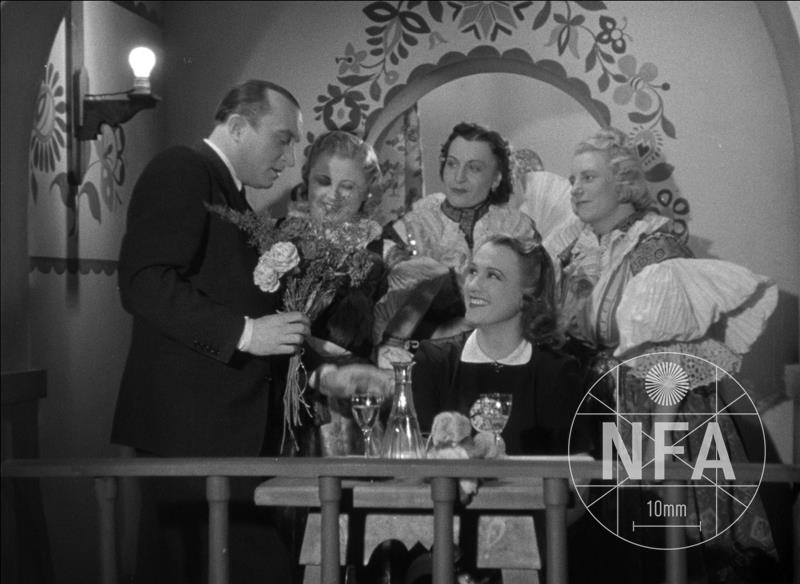