Two young men, a composer and writer, decide to find them a wife. They put in a classified advertisement and the first chooses a philosopher, the second a journalist. Both couples get on very well with each other and they all decide to organise a joint wedding and subsequently move in together. At first things go satisfactorily but soon the women begin to find fault with each other which also causes rifts between their partners. When the two men stop working together - one writing music, the other writing lyrics - they all find themselves in financial crisis. They are visited by the owner of a duck farm who had previously negotiated with them to write a hit for his firm. When he discovers that the men no longer work together, he finds someone else to accept the commission. It is thanks to this event that the two men, friends for many years, realise that they had been petty and that they're better off settling their differences in order to be able to work together once more. 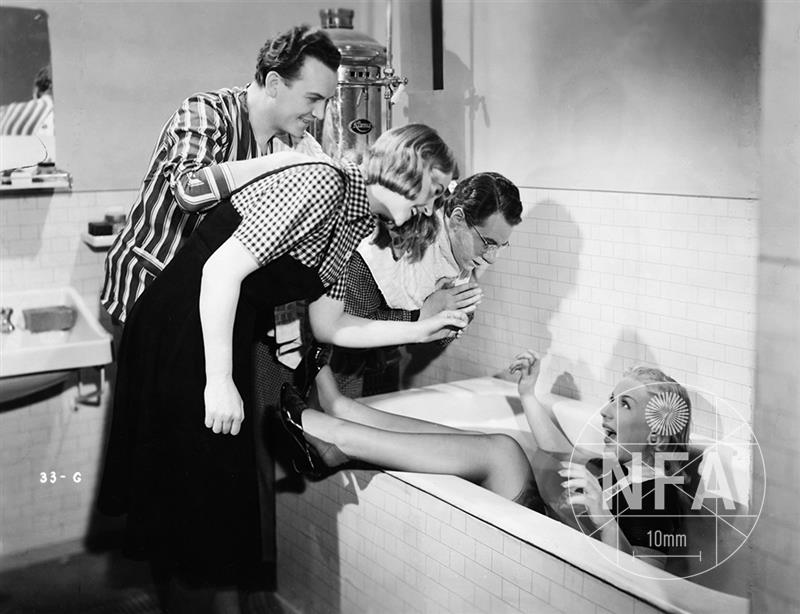 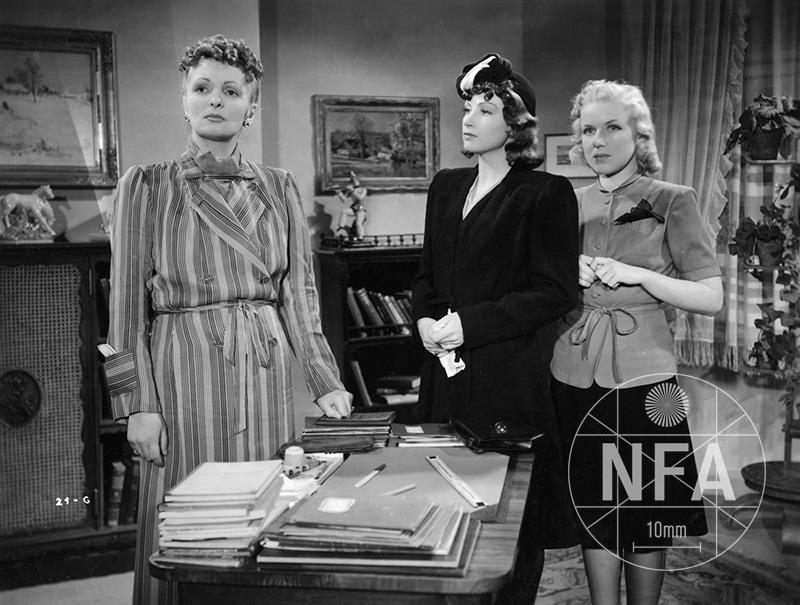 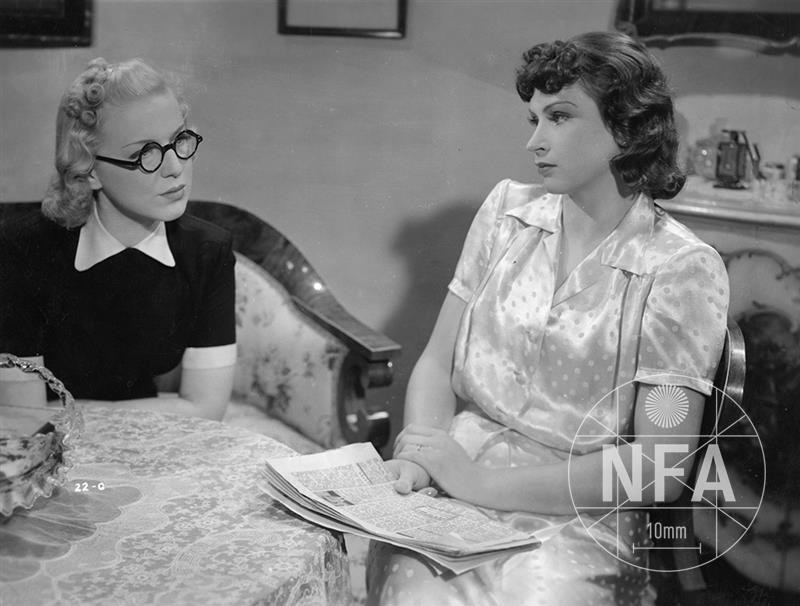 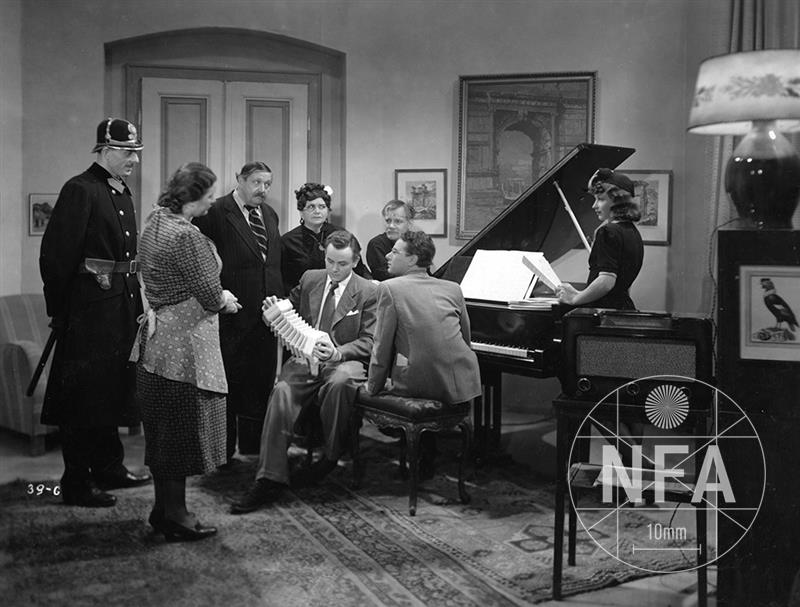 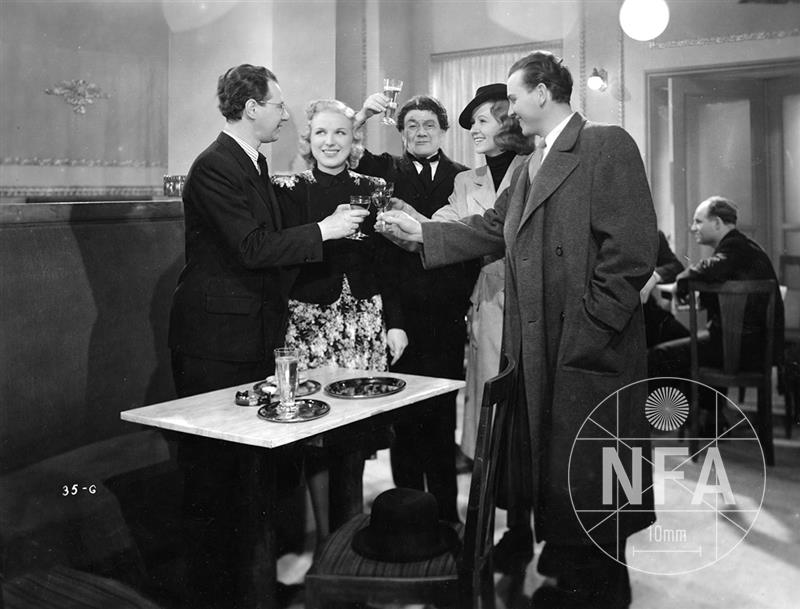