Chief engineer Jiří Gregor and his wife Marie live in a coal-mining area. Jiří's friend, Petr Lukáš, is a frequent guest of theirs. One day Petr takes advantage of Jiří's absence to tell Marie he is in love with her. Just as he is trying to embrace her Jiří appears. Marie swears she does not share Petr's feelings. The next day Jiří goes down into the mine and meets Petr, whom he threatens to kill if he ever bothers his wife again. Then there is an explosion. Petr goes into the burning gallery with a rescue team. The team comes back without him. Gregor orders that the gallery be walled off to contain the fire. When the builders refuse to do as he says, Gregor builds the wall himself. The accident investigator orders the arrest of Jiří for what he has done. In the accident tribunal a letter is presented that appears to prove Petr had an affair with Marie. Jiří, in despair, admits to killing Petr. Marie has a nervous breakdown and in her feverish state calls out repeatedly that Petr is still alive. Petr then actually appears in the court room. Jiří is acquitted and the two men are reconciled.

Poems by the poet Josef Hora are used in the film. 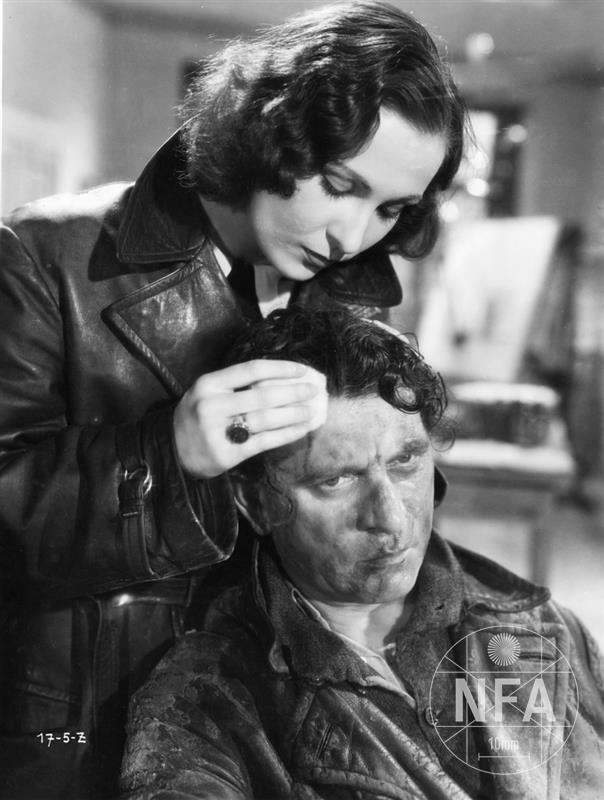 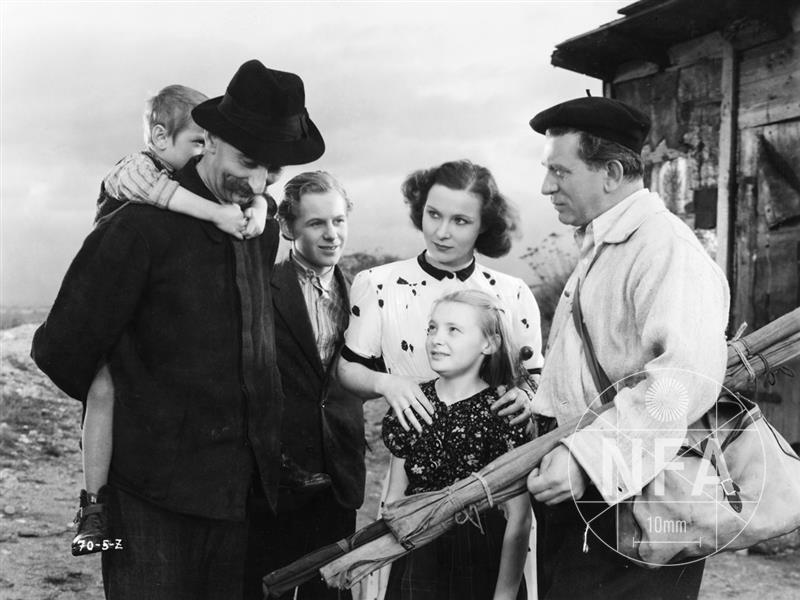 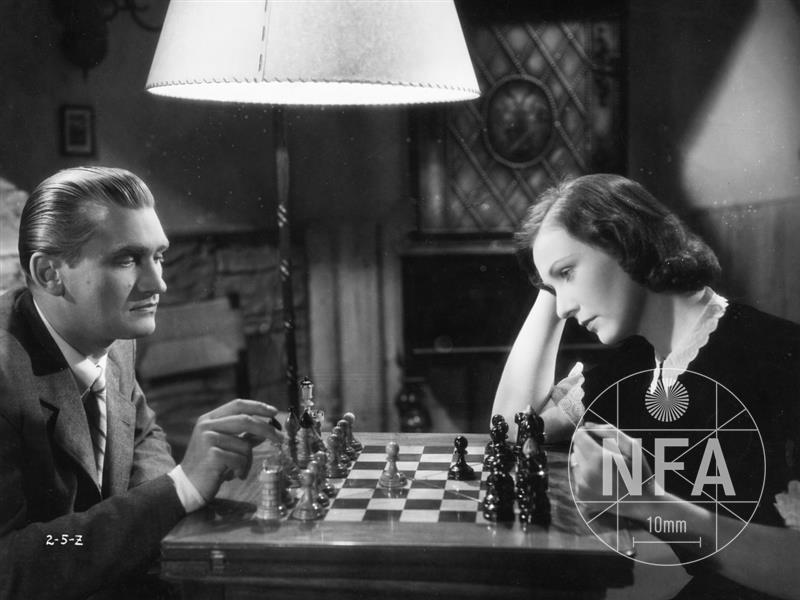