Editor Viktor Bláha is a man with a great imagination. In order to disturb the calm course of life he is capable of dreaming up the most extraordinary lies. He always discloses his "secret" to somebody trustworthy and is delighted to see how it spreads like wildfire. At the wedding of his former schoolmate Ivan Molenda he tells so many fibs about the bridegroom, just for the fun of it, that he causes the newly weds to fall out. But Viktor meets his match in the shape of the bride's friend Polda, whose imagination is every bit as fertile. But his hoaxing starts to bounce back on himself. He claims to be married and is forced to present his wife. He asks his friend Valtera for help. He goes to the family of the newly weds to put right all the lies he has told. Just as he is telling them he is not married, Valtera comes in with his sister whom he presents as Viktor's wife. Polda, however, sees through this and accepts Viktor's proposal of marriage. But nobody comes to their wedding because they think it is just another hoax.

F. X. Svoboda published the novel Nevinné oči ("Innocent Eyes") in the literary weekly Zvon in 1911. Three years later it appeared in the Complete works of F. X. Svoboda with the title Kašpárek ("Clown"). In 1929 the author turned the story into a play called Jeho nevinné oči ("His Innocent Eyes"). The first performance of the film was held on the 30th of July 1941 on festival Filmové žně in Zlín. 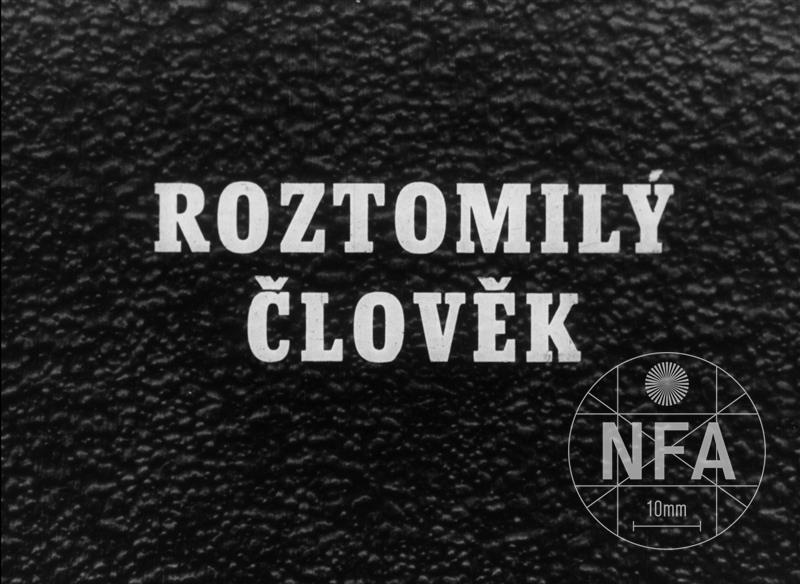 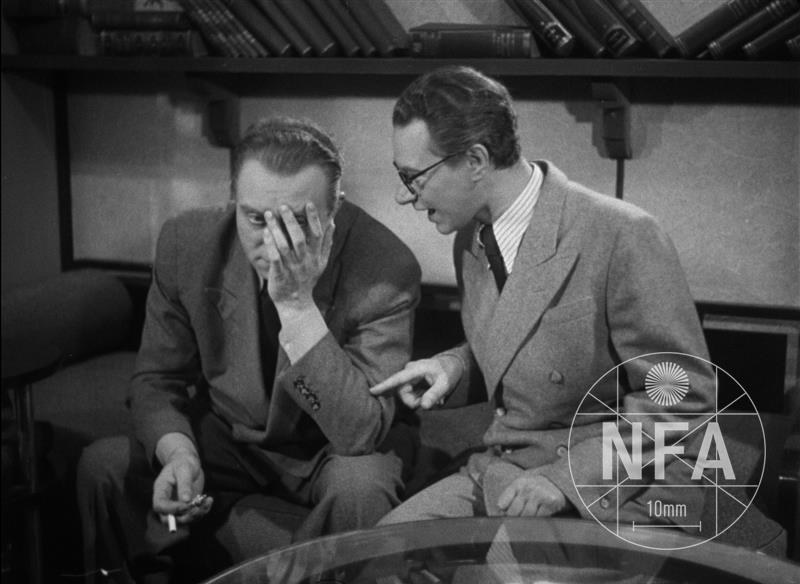 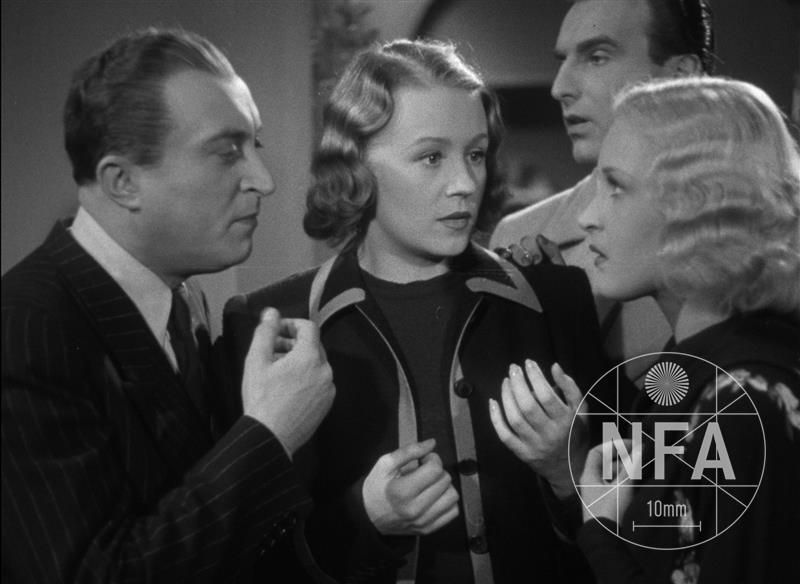 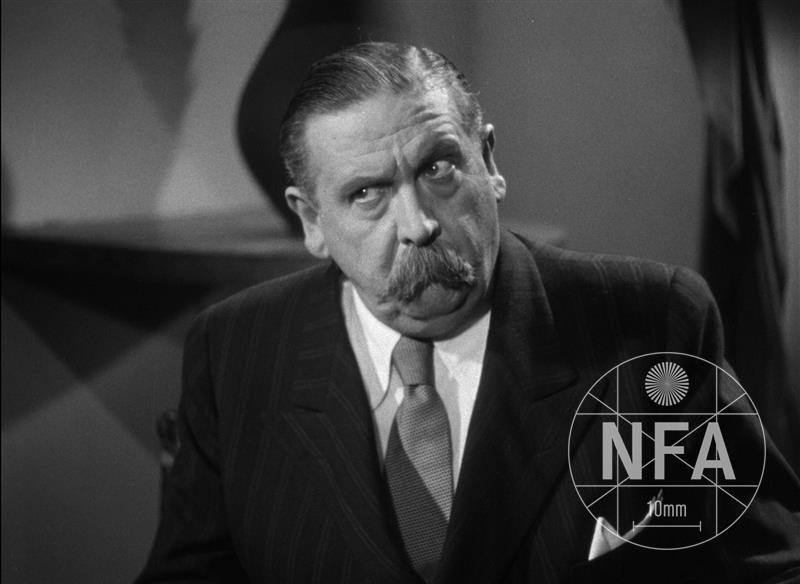 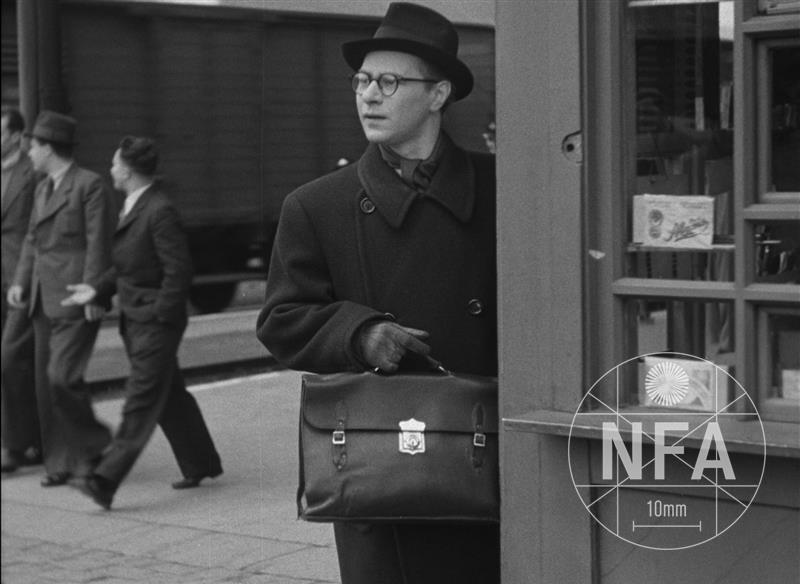 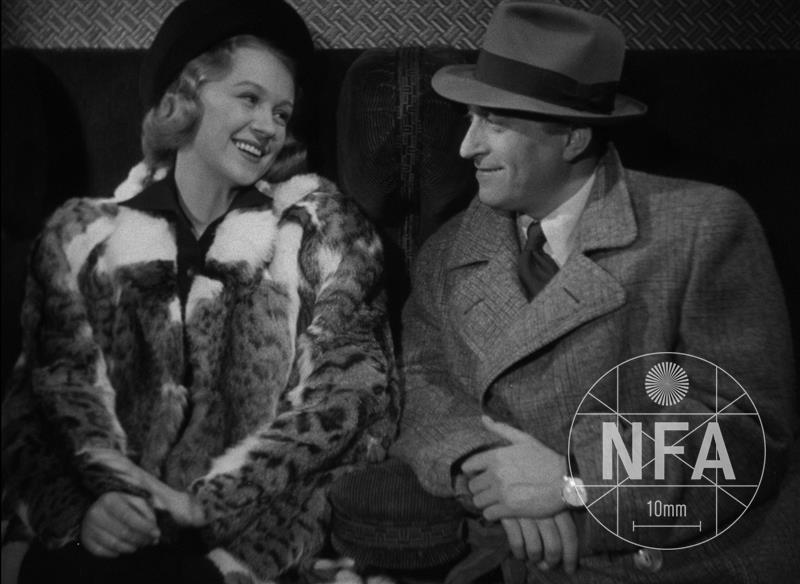 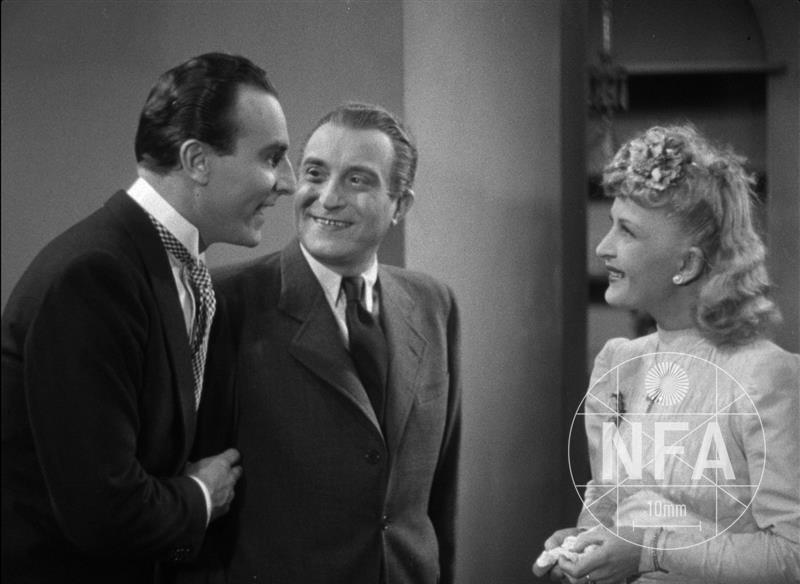 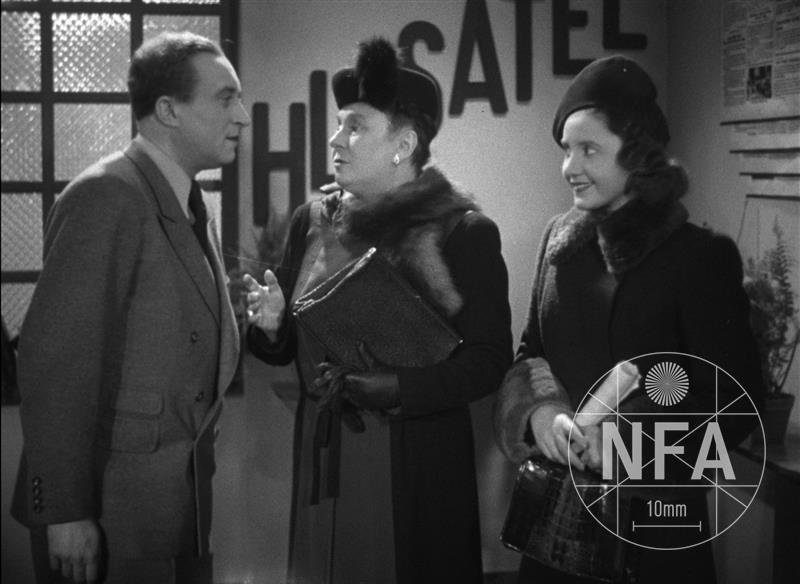