This tragicomedy – the story of an aloof factory owner who adopts a new perspective on life after an encounter with the good-hearted quarryman Fábera – constitutes an important entry in actor Jindřich Plachta’s filmography from the era of the Nazi Protectorate. Presented with the role of a simple and loving common man in this 1941 motion picture, Plachta was given the opportunity to underscore the acting skills that had kindled and buoyed his popularity among domestic audiences going right back to the 1920s. Experienced director Vladimír Slavínský offers the audience a high-quality genre spectacle without any surprises; even the cast was thus essentially predictable. By embodying factory owner Bartoš, Jaroslav Marvan portrays yet another of his unpleasant heroes who discover their inner kindness thanks to elements in their surroundings. The narrative leads to lovers from the opposing sides – Bartoš’s nephew Oldřich and Fábera’s daughter Anča, embodied by Raoul Schánil and Jana Romanová, respectively – clashing on the barricades of the social struggle.

Rudolf Bartoš, the owner of a farm, quarry and factory, is extremely rich, however, he is unapproachable and irritable, and the dread of his employees. One day he falls down a steep slope by a river and hurts himself. The quarryman Fábera finds him groaning in pain and takes him to his cottage. Fábera lives with his pretty daughter Anča and his orphaned nephews - the twins Tonda and Vašek. The several days spent in the company of these poor but loving people completely changes Bartoš's view of the world. He shocks his servants with his affable behaviour on his return home and he increases the wages of the men working for him in his quarry. He continues to visit the Fábera family. His old pride, however, comes to the surface once again as he discovers that his nephew Oldřich wants to marry Anča. They part on bad terms and Fábera, who does not want to prevent his daughter marrying, is given the sack. Bartoš soon realises he had overstepped the mark. He sends Fábera a letter of apology with his payslip. It is almost too late. Before payday arrives, Fábera, upset by recent events, slips on the rock and has a serious fall. Fortunately, his injury is not fatal, thus the life of Bartoš's one true friend is saved. 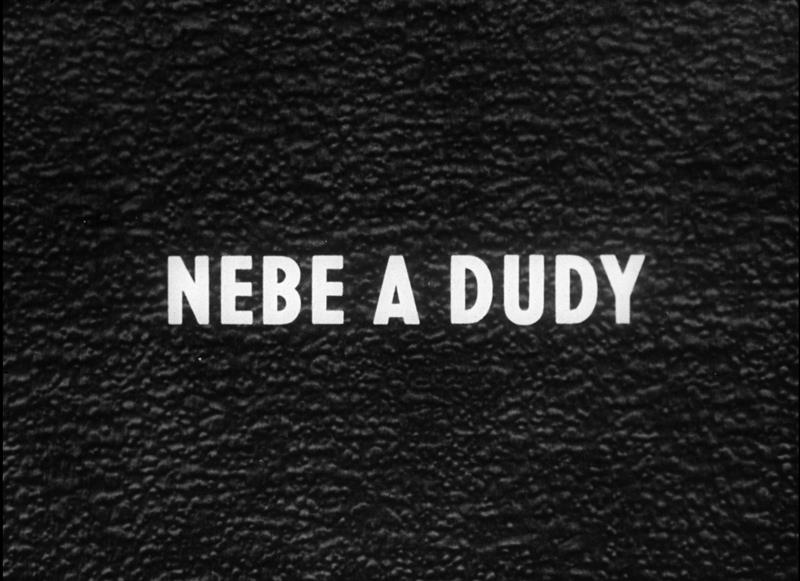 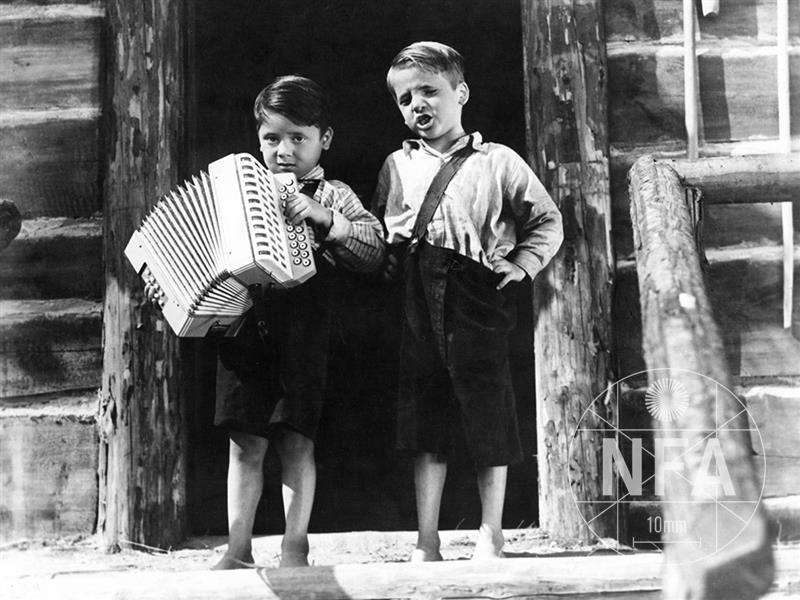 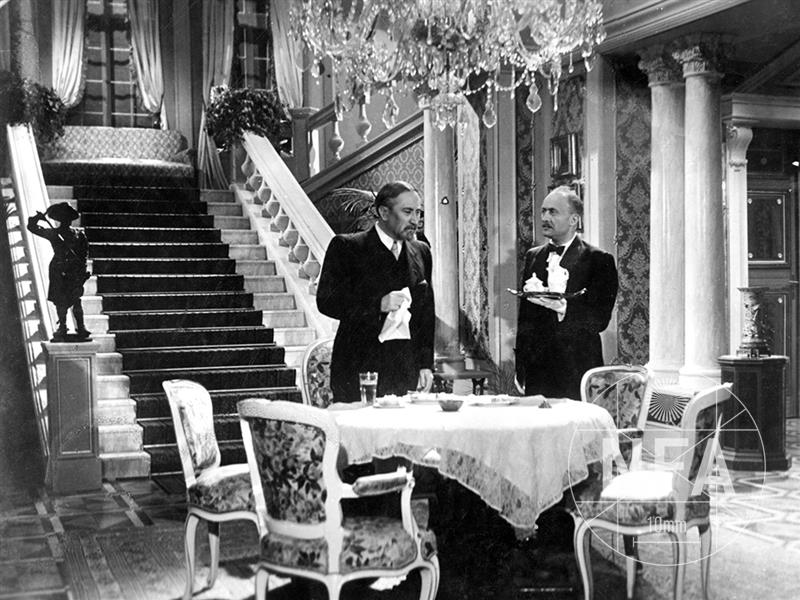 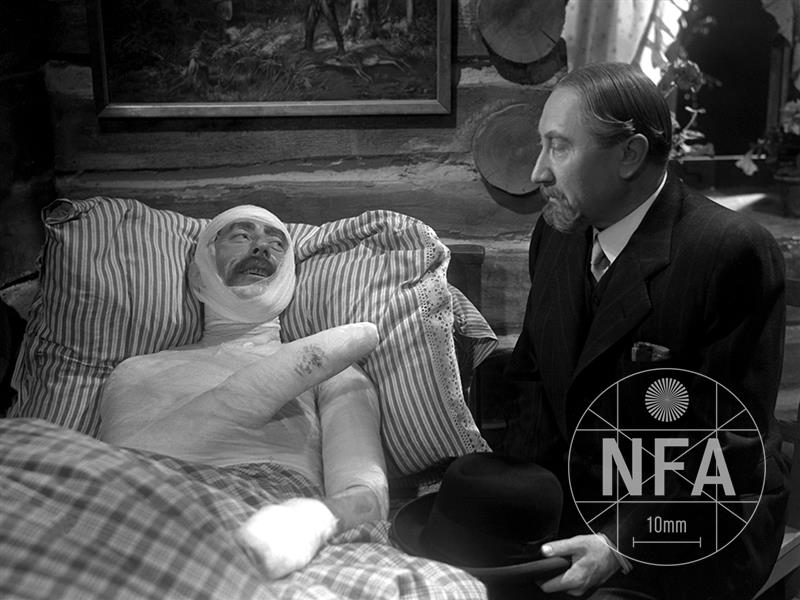