A resistance movement is formed soon after the country is occupied by the German army in 1939. Colonel Jánský and Lieutenant Mašek hide a transmitter and weapons in an abandoned quarry. They are aided by people from the nearby small town of Křemenec - the gamekeeper Severa and the ferryman Svoboda and his elder son. The German army has moved into Křemenec. The only person glad of their presence is the grocer Krejza and his wife coming from Sudetenland. Jánský is arrested in Prague. Mašek manages to escape on his return. Krejza denounces the publican, ferryman and his son, and the gamekeeper with his wife to the Gestapo and the secret policemen come to arrest them. During this tragic event, Eva, Jánský's daughter, comes to visit the ferryman and his son. Svoboda's daughter Anička runs to the gamekeeper's lodge to warn her. She does not know that it is too late and that the lodge is occupied by Germans. A German soldier tries to rape Anička but her mother intervenes. Yet the Germans kill her in the forest as she escapes. Mašek decides to escape with his wife across the border. They stop in Křemenec for Eva who has been left on her own. Before they go, Mašek seeks out Krejza and, as punishment for the death of the Czech patriots, shoots him dead.

The film contains documentary footage filmed in the Prague streets from 15th March 1939. 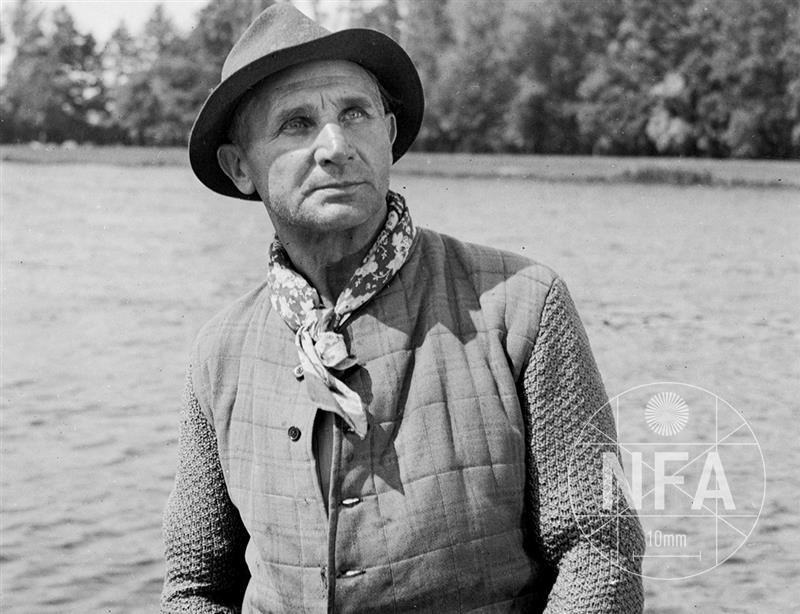 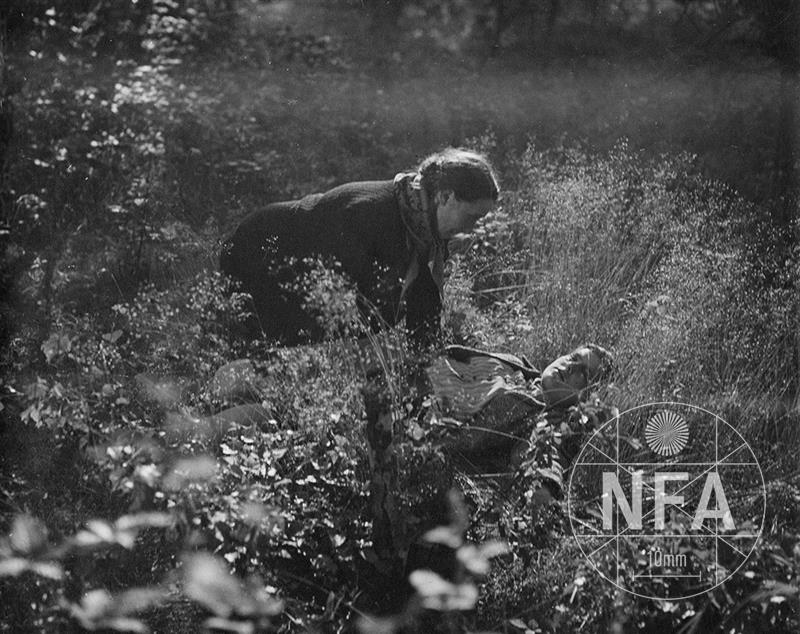 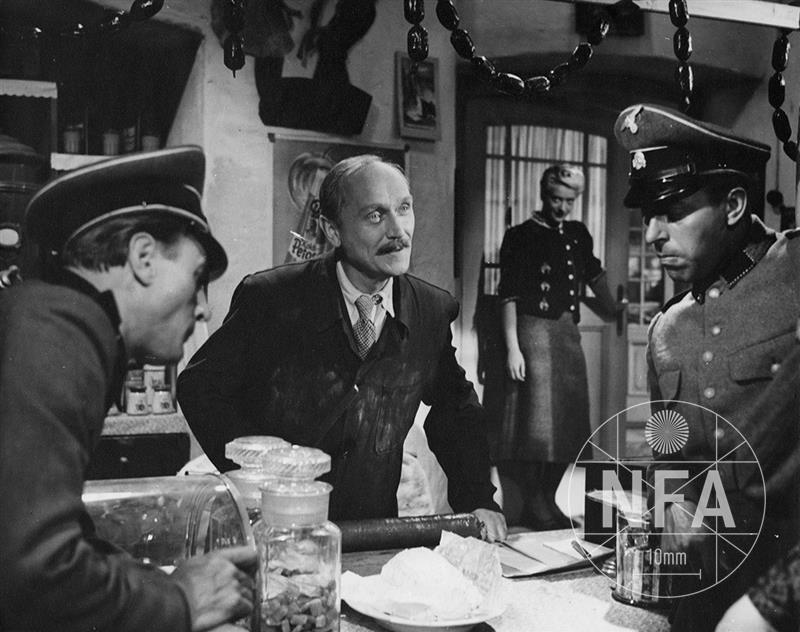 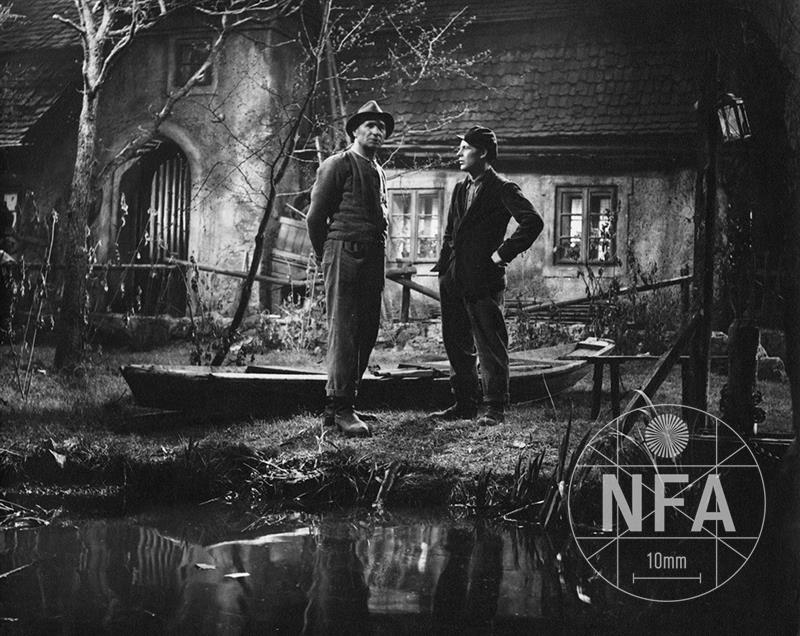 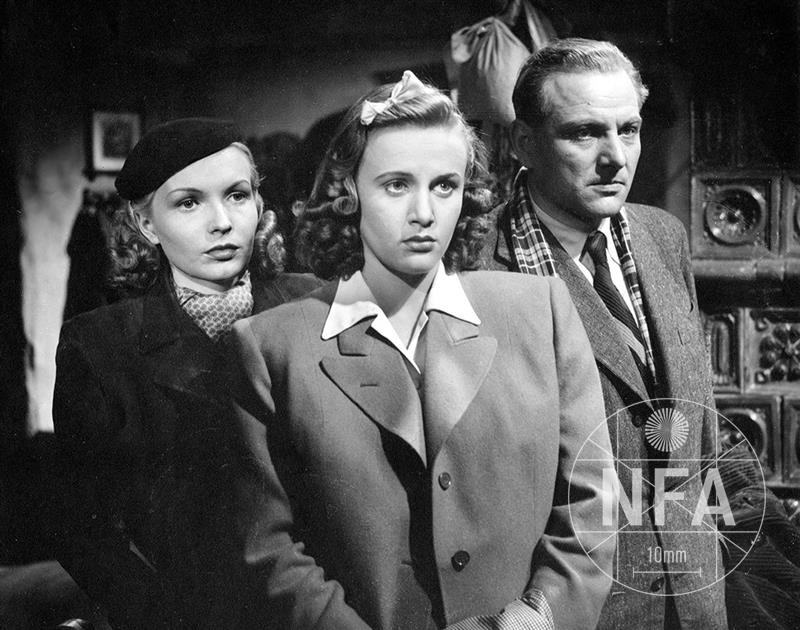