Only by chance is fourteen-year-old Jirka from Lidice able to escape with his uncle Petr from the cruel fate awaiting the inhabitants of his native village. Both are able to find work in the workshop at Ruzyně airport. Petr intends to avenge the victims of Lidice. Despite warning from his fellow workers organizing an underground resistance movement, he decides to carry out an act of sabotage. Jirka, however, has to pay for this with his life. In his despair Petr shares his grief with his neighbour Marta who works at the post office. He also tells her that he thinks the secretary Jana is helping the Czech resistance. To his horror Petr soon discovers that Marta is working for the Gestapo. Jana is arrested and Petr decides to stop Marta doing more harm. He goes to the airport and shoots Marta and Jirka's murderers. He then sacrifices his own life to save the other workers when he accepts responsibility for the death of the German Ullmann. 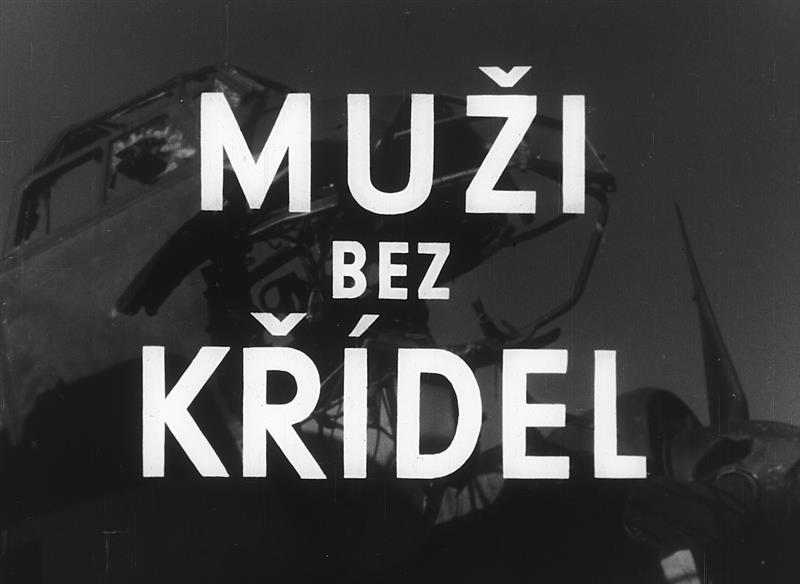 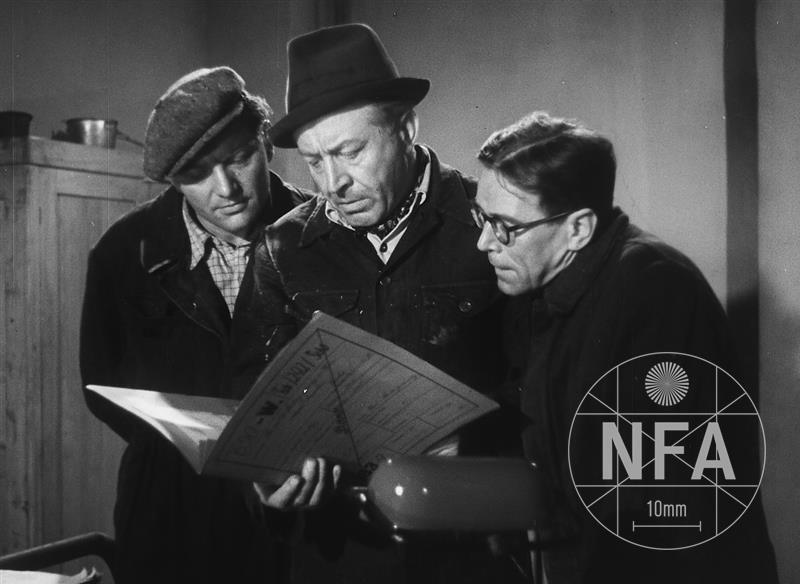 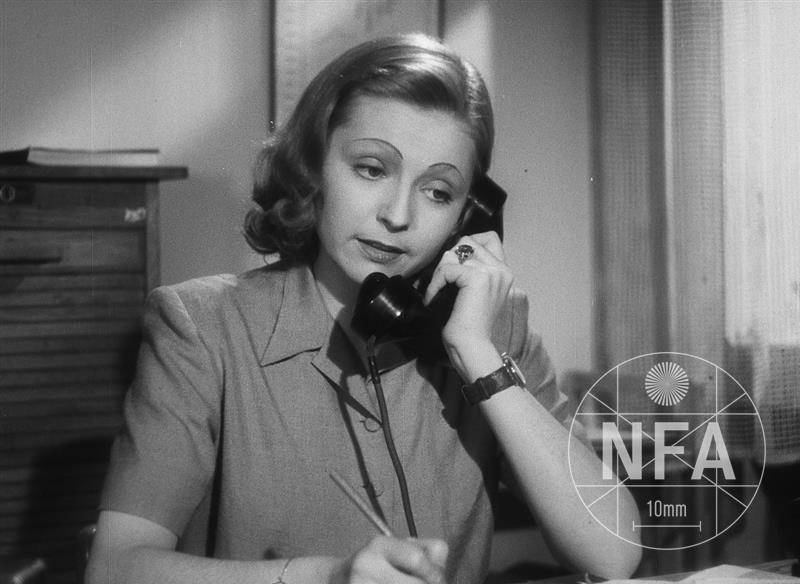 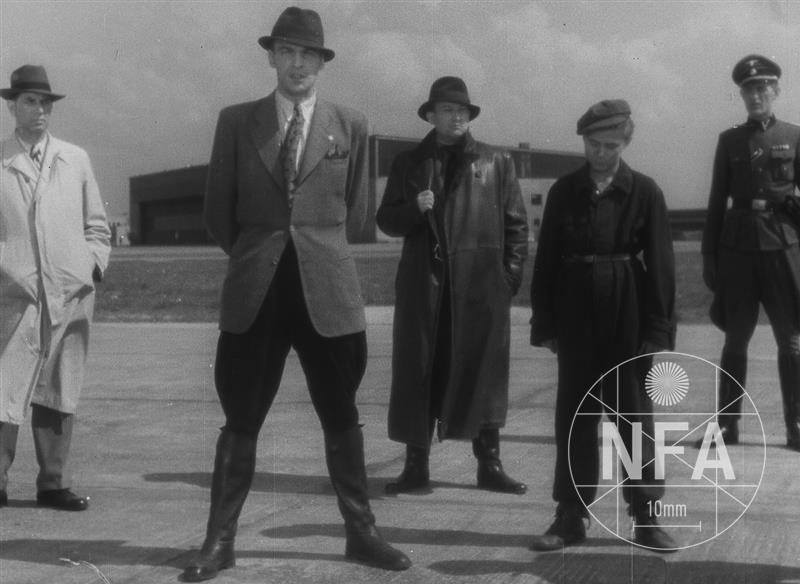