Odon Tříška, ex-chief clerk who has become an official in charge of the housing office, takes his doctor's advice and goes on a holiday, together with his large family. After an unpleasant turn of events in the Harmonie guest-house they end up in a small village of Kyšice together with the incidental fellow-traveller Veleba. In Kyšice the National Committee chairman accidentally employs them thinking they are the announced harvest volunteers. The Tříškas don't object to the work, only father Tříška for a long time still believes that they are on a real holiday. Later on, he realizes what's happened and gets to work. Despite some difficulties everybody is happy in Kyšice, most of all the daughters, Slávka and Boženka - Slávka because she can occasionally meet with her beloved Lieutenant Vrána whose unit is also helping with the harvest works and Boženka because she fell in love with Veleba. At the end of summer, Tříškas, village people and soldiers become one happy family. Tříška accepts that Slávka is going to marry a soldier and that Boženka wants to stay in the village with Veleba. And Mr Tříška himself is seriously considering moving to Kyšice after he retires, where he had restored his nerves so wonderfully and where one can sleep so soundly. 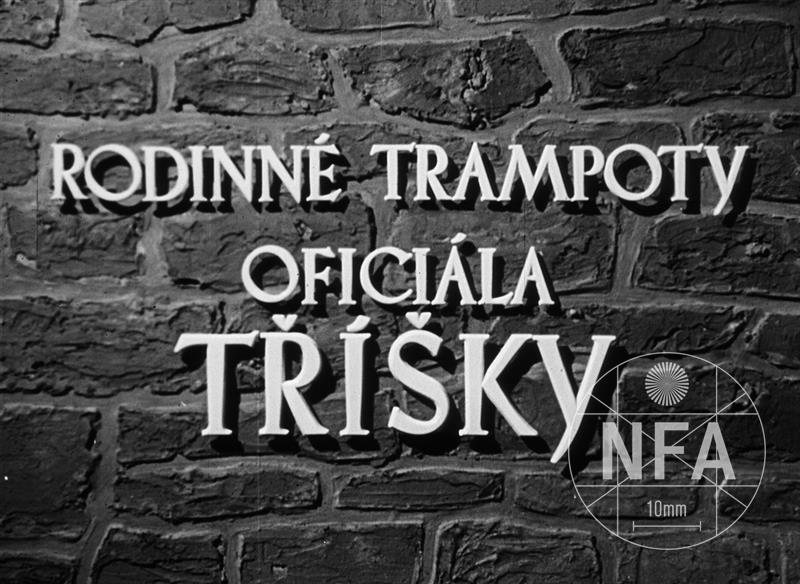 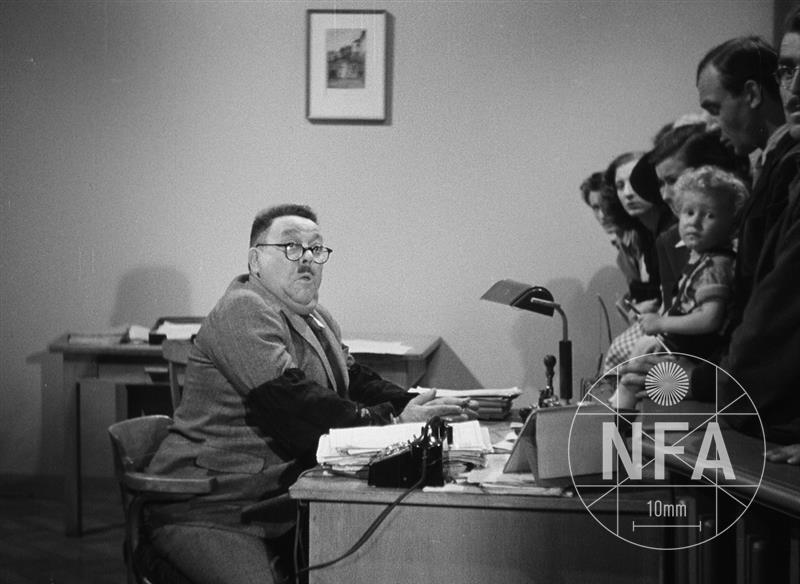 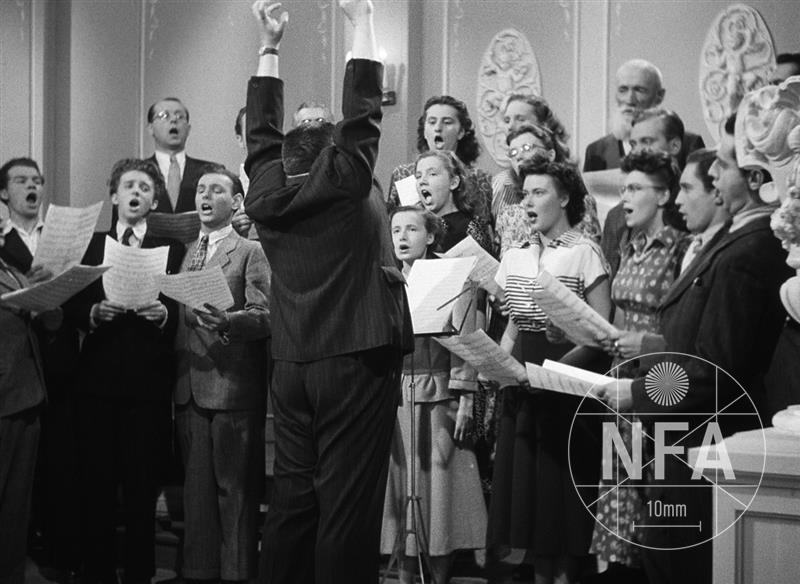 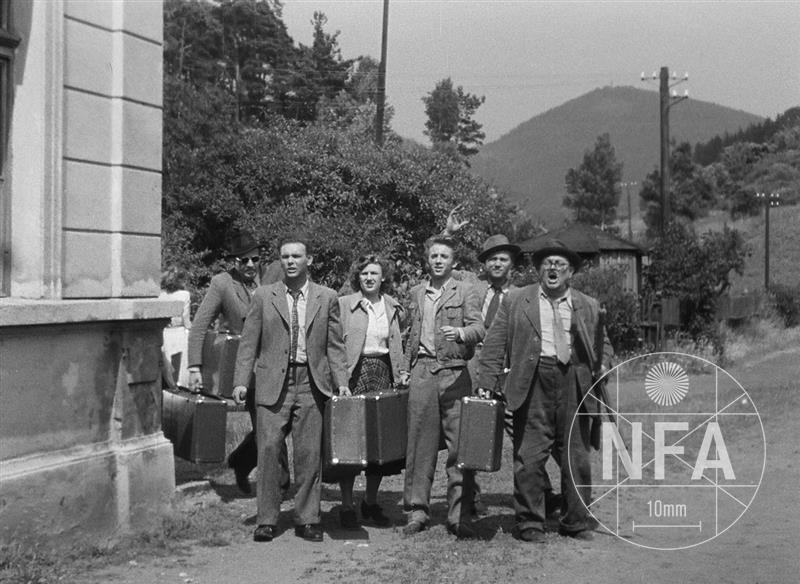 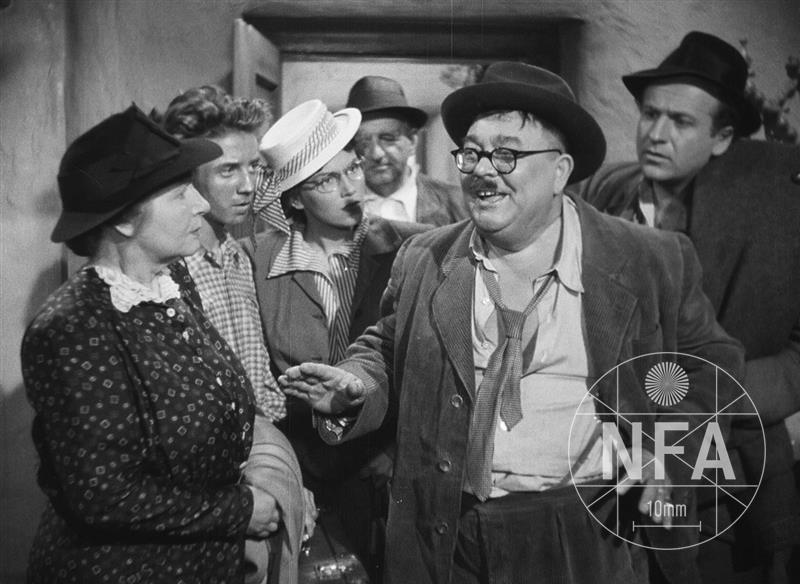 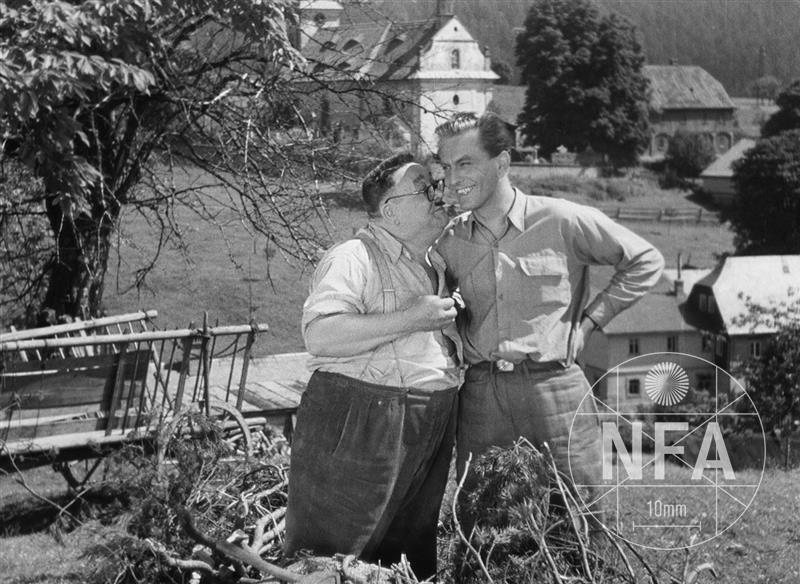 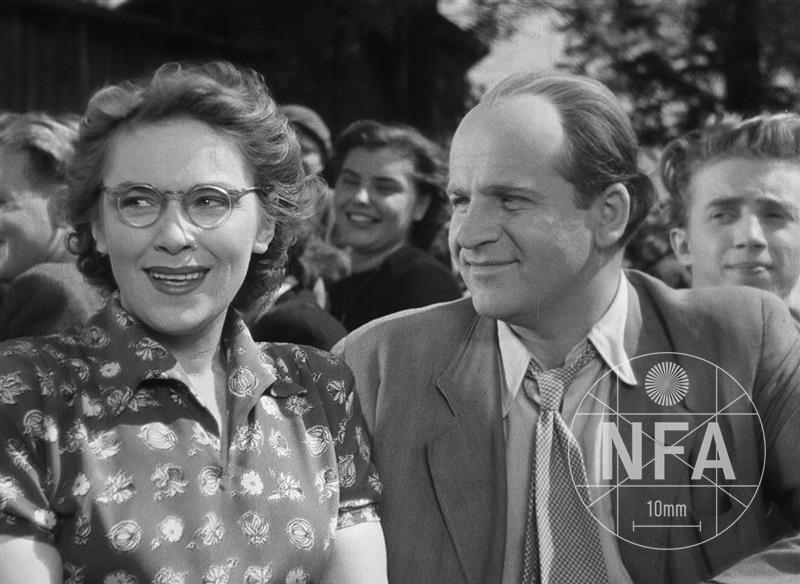