May 1945. A truck packed with prisoners liberated from a concentration camp arrives at a North-Bohemian city. The local Miroslav Hruška recognizes his old friend Oldřich Valta among the people in the truck. However, armed SS-men are hiding among the prisoners. The truck stops, the prisoners run off in disarray, there is an exchange of fire. Hruška neutralizes the German soldiers with a grenade. In a deserted attic, one of the shot Germans leaves behind a rucksack with gold jewellery stolen from the prisoners. Hruška finds the rucksack and keeps it. In 1948, Hruška is a wealthy dentist running a luxurious surgery. He marries the young naive Marie. He sells part of the gold to the then-manufacturer Halouzka who is later shot while illegally crossing the border. Valta, now an investigator in the police corps, arrives to the town with the aim of revealing the source of Halouzka's gold. He stays at Hruška's, but is surprised to find that the trail leads to his friend. Marie receives a golden locket in the shape of a small spider from her husband. Her doctor tells her that his wife who died in the concentration camp wore the same locket. Marie tells this to her husband and is shocked by his furious reaction. The dentist tries to flee, but is caught in the act and arrested. 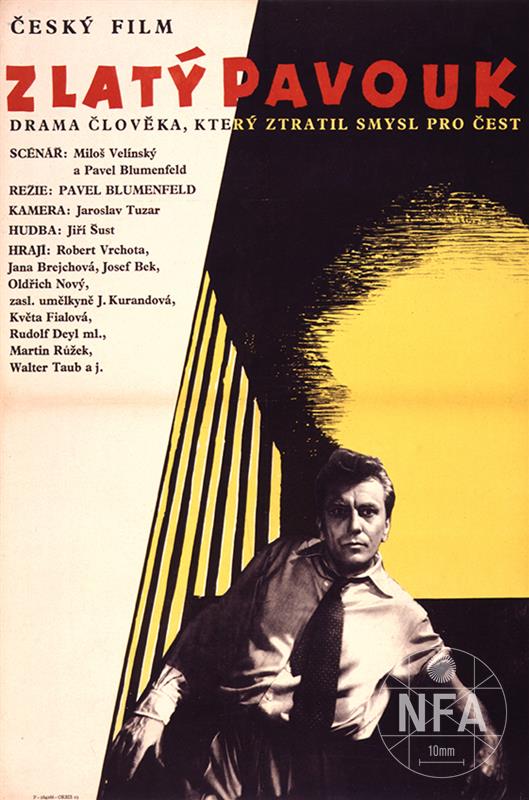 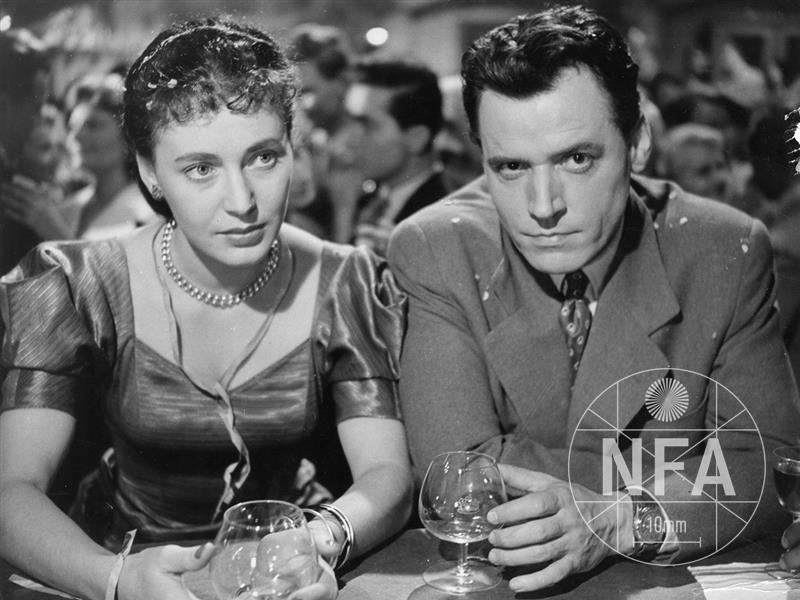 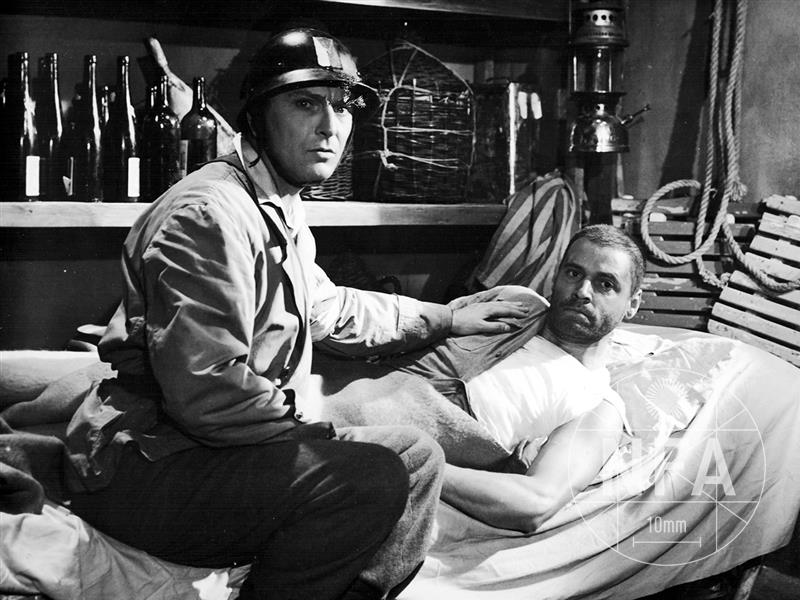 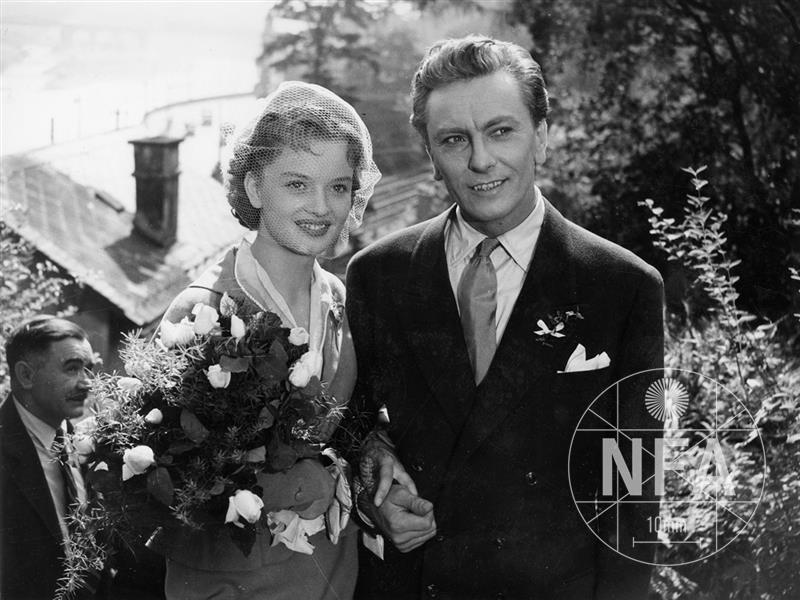