A solitary man riding a donkey in the middle of a desert comes across an old man lying unconscious in the shadow of a luxury car. The rider loads the man on the donkey and takes him to an oasis, thus saving his life. On the doctor's request, he leaves his name and address. Two years later, the assembler Lojza Králů has already returned to Prague, to the flat he shares with his forever drowsy friend Eda. Lojza receives an offer of a very cheap car by post. The next day, Lojza is not surprised to hear that a man in a car has come to look for him in the factory. But instead of Mr Pšenička with the old Prague car, Lojza sees an exotic looking Ismail el-Sharif with a large limousine. As the envoy of the Tamanian island kingdom, the man has brought official credentials from the recently deceased king of Tamania, the old man whose life Lojza had saved, which declare Lojza to be the king's successor. Lojza refuses the offer, but then learns that he could help his factory by securing a contract for pumping equipment, and that he could also be of assistance to this faraway country, as the king's relative prince Abdullah is selling the country's vast oil fields to the United Oil Company. Lojza's fiancée Lenka already sees herself as the queen. Lojza gets the approval of the Ministry of Foreign Affairs to leave for Tamania, and even has a villa placed at his disposal. He is lured to come to a hotel where he is nearly killed by Poupard, a paid killer and Abdullah's secret agent. In the end Lojza doesn't go to the island. The people of Tamania have rebelled and declared their country a republic. 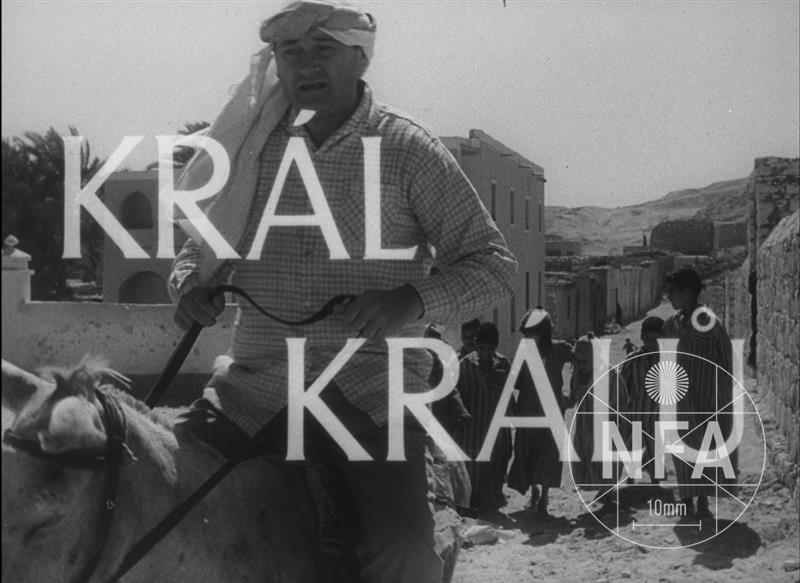 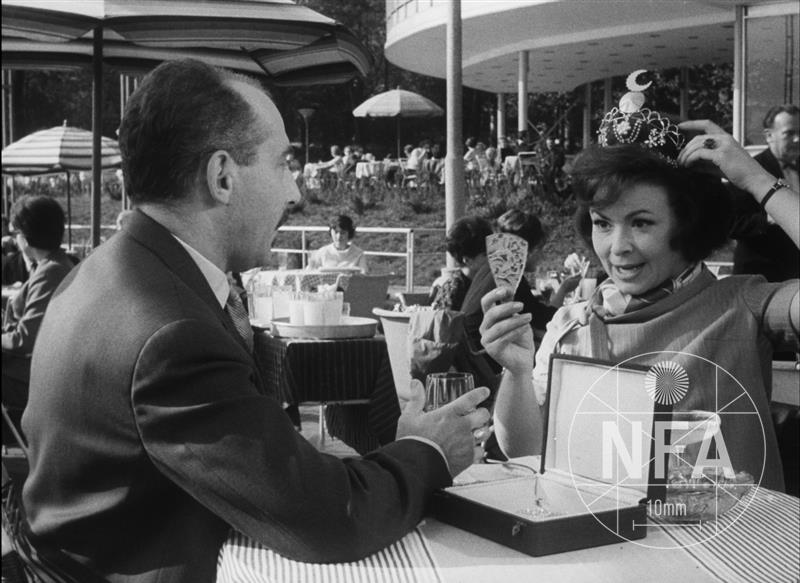 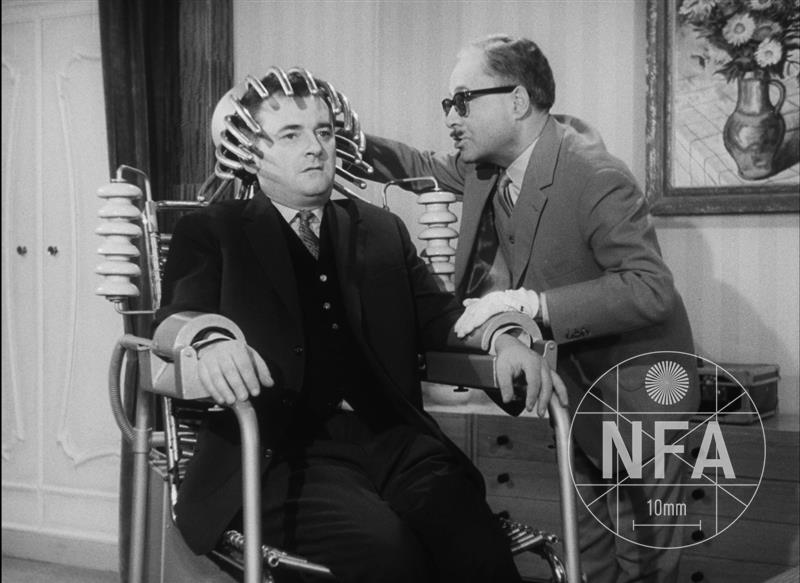 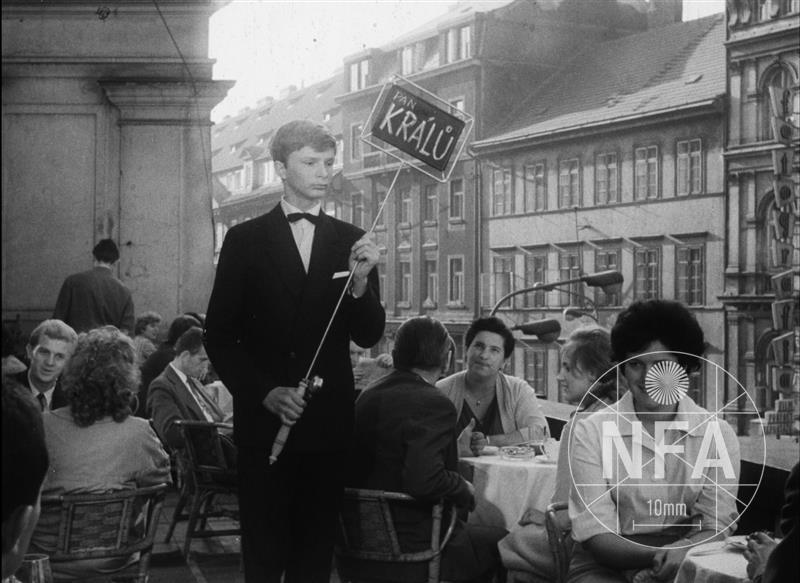 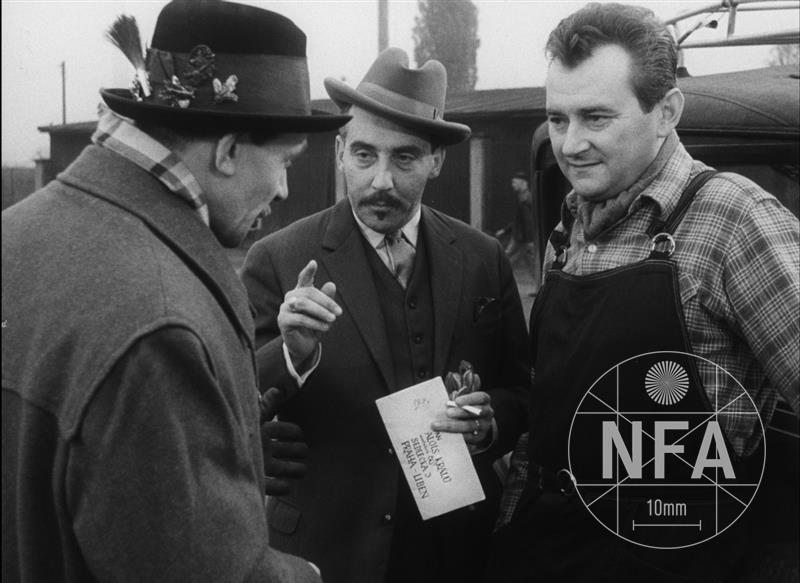