One of the most treasured works of director Zbyněk Brynych reflects the efforts of filmmakers of the Czechoslovak New Wave to modify and augment the rather one-sided view of the period of Nazi occupation. This intimate expressionistic drama looks at the Protectorate era through the character of a Jewish doctor who tries to grasp his moral imperative in the bleak atmosphere that followed the assassination of the Nazi Reich Protector Reinhard Heydrich. Braun is a modest hero, who finds it within himself to defy powerlessness, humiliation, and even his most dangerous foe – fear… With the possibility of aiding an injured member of the resistance, Braun has an opportunity to take revenge on the hated regime. The rational intellectual in him knows that his chances of survival are minimal. Despite the fact that he is under no illusions about his fate, he strives in inhumane times to remain true to his concept of humanity. However, the instinct for self-preservation and fear in all its possible forms corrupt the character of those who could help him – his neighbours from a Žižkov tenement… In the drama A pátý jezdec je Strach (And the Fifth Rider is Fear), Zbyněk Brynych returned to the subject of Nazi occupation. Inspired by Hana Bělohradská’s literary script, along with his previous film Transport z ráje (A Convoy Leading Paradise, 1962) he combines characters in a hopeless situation with sensitive work in black and white. Brynych embraced the subject of Nazism in a more spectacular form in the drama Já, spravedlnost (I, Justice, 1967) when he tackled the theme of revenge against Nazi barbarism. One of the constants of the director’s work in the 1960s was the importance he placed on casting. This was also the case in this film in which Miroslav Macháček gives the performance of his life. Olga Scheinpflugová appears as a music teacher in her last film role. The director’s favourite collaborators also contribute to the impact of this film, namely the composer Jiří Sternwald and the cinematographer Jan Kališ.

It is the year 1941 in Prague. The city has been invaded by the German occupying forces. A Jewish doctor, senior lecturer Armin Braun, is not allowed to run his medical practice and works as a warehouseman in a synagogue in which the property confiscated in Jewish apartments are stored. Every night, Braun returns to his scant flat in the garret of a block of flats. His neighbours avoid him from fear. One night, however, Braun is asked for help by his neighbour Šidlák, who has hidden a severely wounded man in his apartment - a man called Pánek, a member of the anti-Fascist resistance movement. Braun first refuses to treat the wounded man, but eventually agrees to operate on him under primitive conditions and removes the bullet from his body. But the patient needs morphine. To get it, Braun meets his former colleague Wiener, a doctor working in a mental home, in a bar and is appalled that some people are trying to enjoy themselves even in the time of a mortal danger. Eventually, Braun succeeds in getting the medicine from the hospital. That, however, does not put his suffering to an end. The Gestapo shows up, beating on the gate of the house. Braun carries Pánek into his apartment. The neighbours, the informer Fanta among them, sense the presence of the hunted man in the house, but the Gestapo does not find anybody. The next day, Šidlák removes the resistance fighter to a safe place. But Fanta has reported on Braun in the meantime, and the Gestapo returns. The desperate doctor confesses that he has treated an unknown man, and then swallows a vial of poison. The Gestapo then teaches the neighbours a lesson, forcing them to pass by the corpse of the brave doctor lying on the staircase. 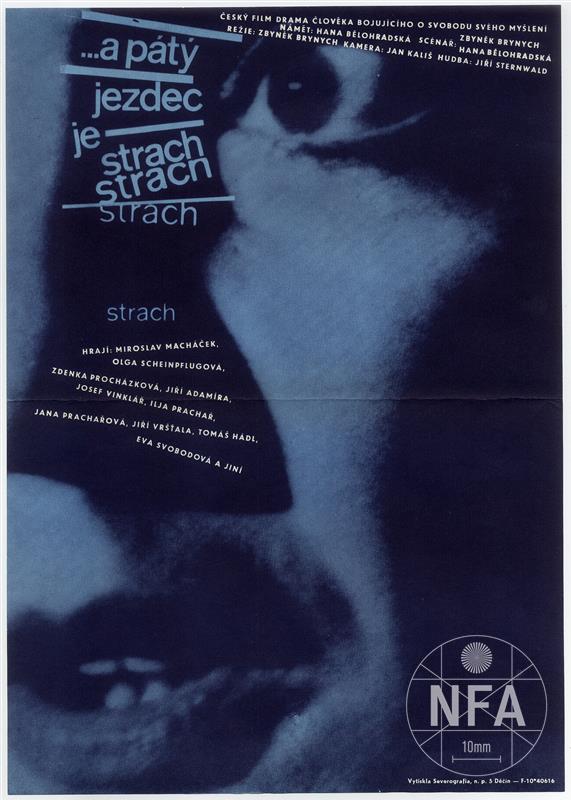 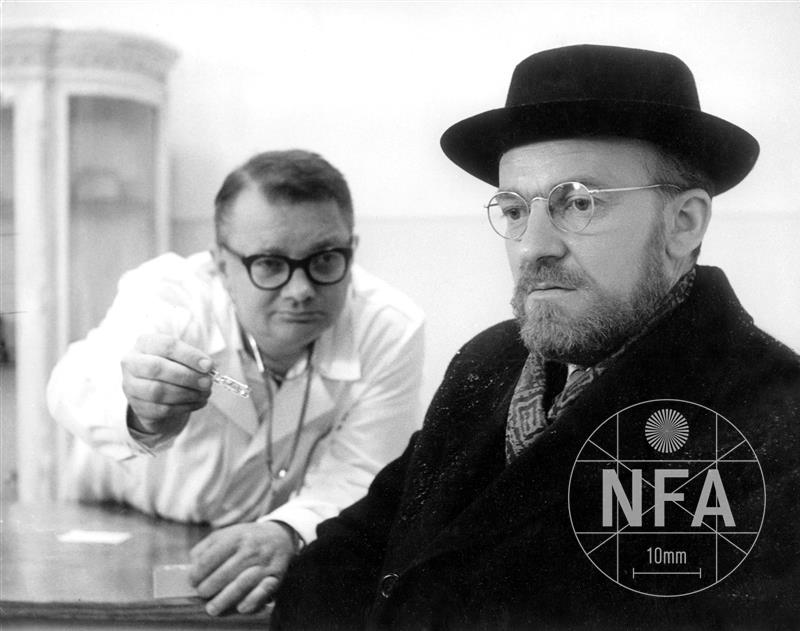 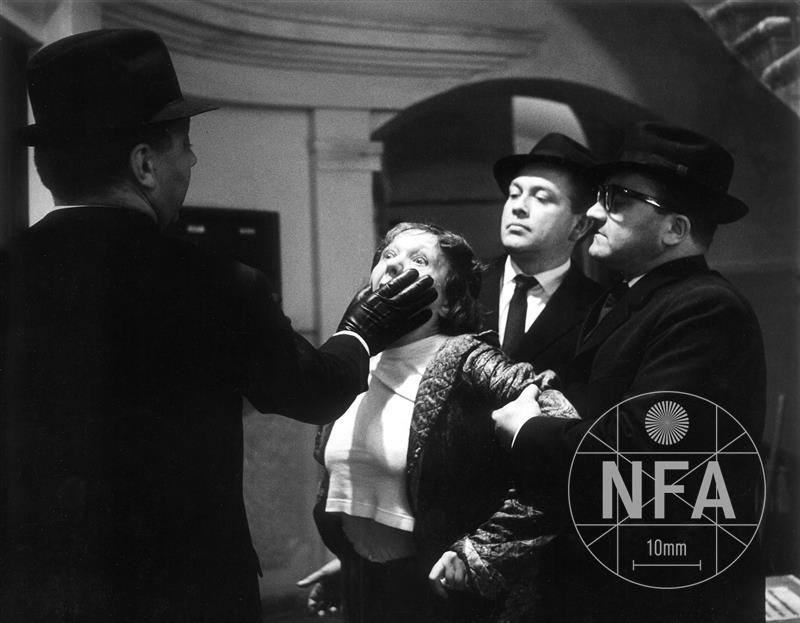 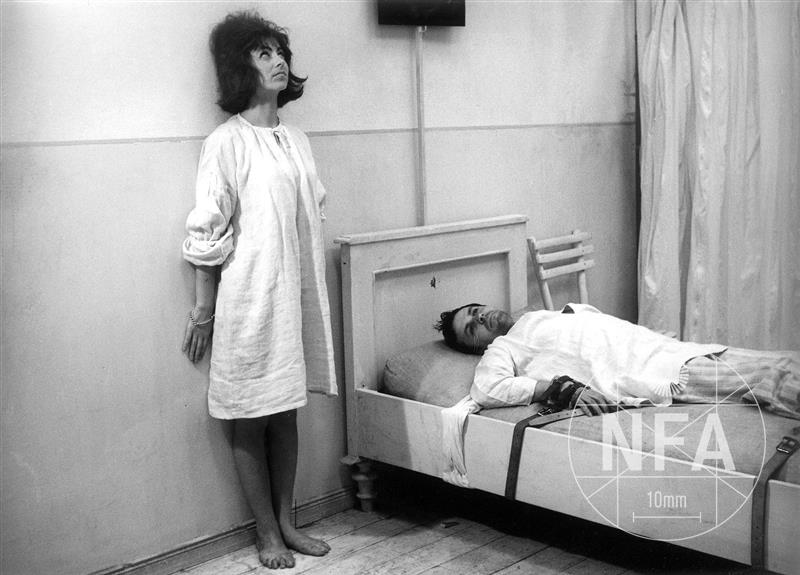