Working from the story Poslední klíč (The Last Key) written by Karel Štorkán and Vladimír Kalina, director Ivo Toman created Slečny přijdou později (The Girls Will Turn Up Later, 1966). The detective story follows members of Prague CID as they investigate a group of people in the hospitality industry who have expanded their range of services for foreign visitors to include paid sex. However, the Prague hotel that is a focal point of the investigation is also plagued by a spate of deaths –a suspicious number of people have fallen out of its windows. More accustomed to investigating property-related crime, police detective Captain Roháč (Bohumil Šmída) thus finds himself investigating two related murders as well… The part of the barber Forejt, involved along with his pals in the sinister business, was played by Svatopluk Beneš, otherwise rarely cast during the 1960s. The then star of the silver screen Olga Schoberová played the prostitute Saša. Although the role of the hotel’s porter was rather small, it did not stop Pavel Landovský from excelling in it, while director Juraj Herz makes an appearance as the Egyptian tourist Salim.

When the young teacher Šindelářová falls from a window the police do not think it was suicide, but there is no proof it was murder. A year goes by and in a Prague hotel an elderly Czech-American looks at a stand of pictures, chooses one of a pretty blonde and pays 350 crowns for it. In return he gets a key, address and information, that the girl will come later. The girl, Saša Léblová is very surprised when the foreign tourist turns out to be Captain Roháč from the police. He is investigating a prostitution racket that involves some employees of the hotel and young women in various serious professions who are making extra money by selling their bodies. Police inspectors start to look over the hotel. The case becomes more serious when the receptionist Alexej dies in a fall from the terrace. The organizers of the strange trade - the director Macháček, the barber Forejt and the waiter Viktora - decide together to shift all the suspicion onto Alexej. Evžen Viktora tries to convince Léblová that it was Alexej who killed Šindelářová a year before, but the girl knows that this isn't true. The secretary Barborka, Macháček's mistress, realizes in a conversation with Saša that it was the director who was behind the murder of both the inconvenient witnesses. A reconstruction organized by the police in the hotel shows that the murderer was - the barber Forejt. 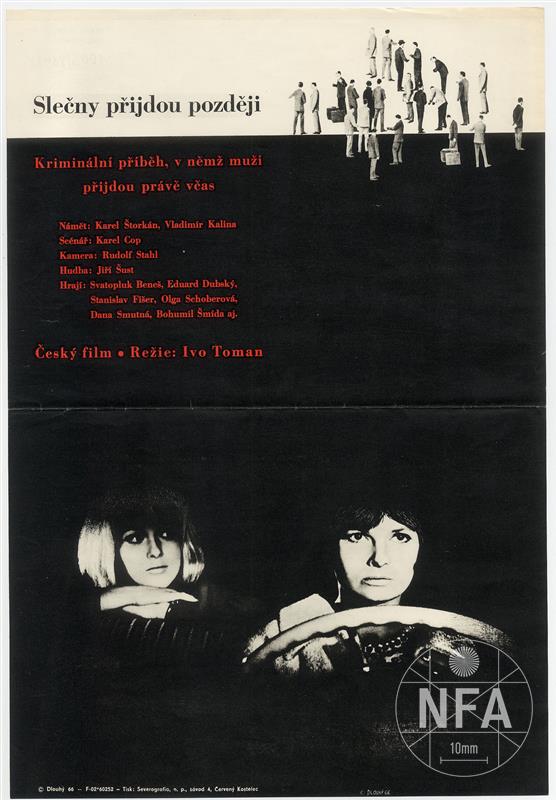 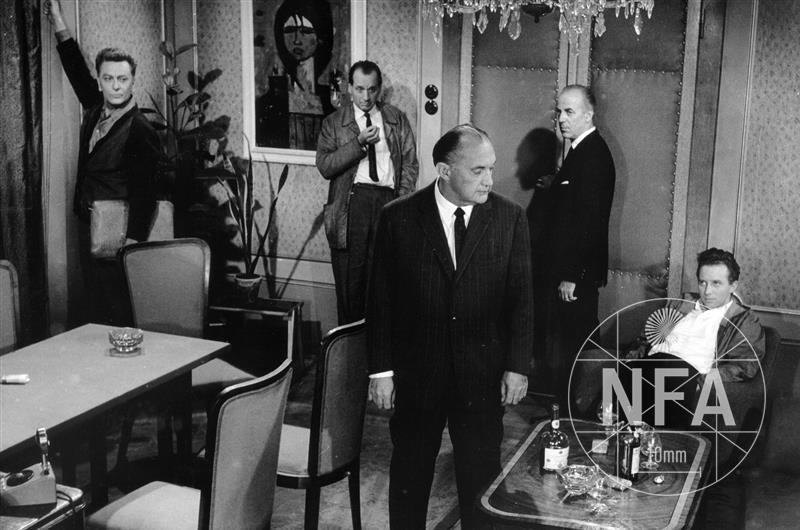 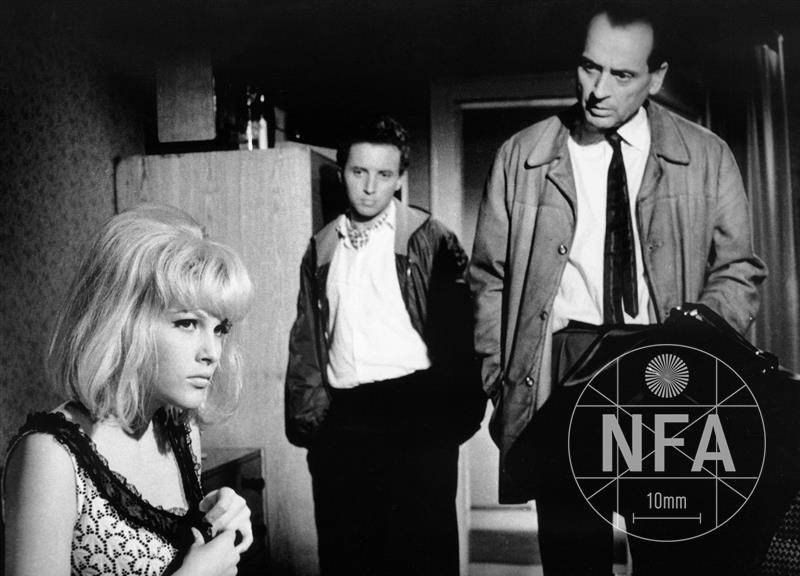 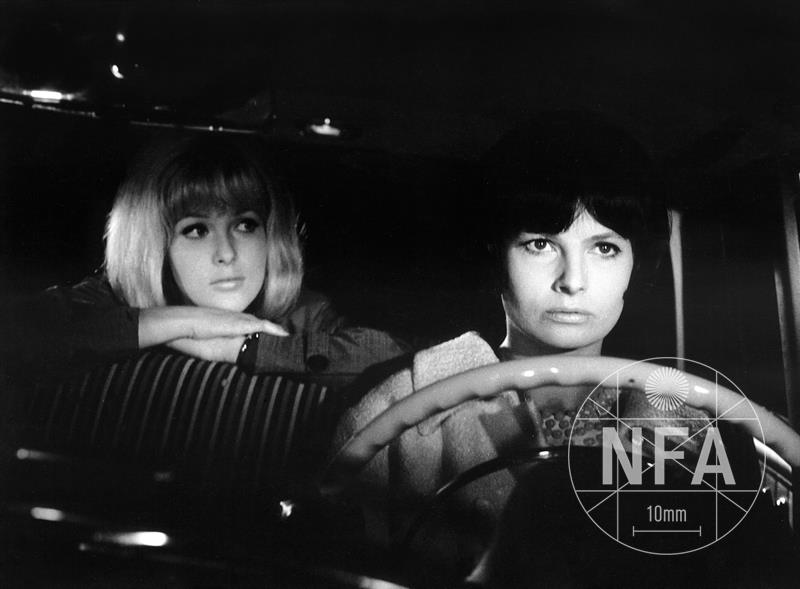