During the “normalisation” era of the 1970s, the outstanding actor Petr Čepek focused primarily on theatre and television work. The 1972 psychological drama Návraty (The Return), directed by Václav Matějka, is one of the few exceptions. The protagonist, Slávek Vondra, is an indecisive, morally corrupt intellectual, and a poser who becomes a victim of his own inflated ambitions. His ex-wife, medical nurse Tereza (Jana Gýrová), still holds some affection for him and tries to stay in touch with him, for the sake of their little son; but Slávek’s actions finally make her see the light. At first glance, the film seems to differ from Matějka’s other, politically conformist works; in actuality, it is a pointed criticism of intellectuals who were active in the liberal 1960s and refused to support the new regime.

Tereza lives alone with her young son Michal. With him and her former husband Slávek, she visits Slávek's mother, from whom they are hidding their divorce. Tereza is not happy about the arrangement, but she still loves Slávek and canoot refuse him the favour. After the return, Slávek goes back to the attractive fashion designer Máša with whom he now lives, and who admires him as the young man who has written a book and is about to write another. In fact, Slávek has prematurely left the District National Committee to avoid defending a colleague and becoming involved in politics. He is not happy with his work as a bookstore manager. Tereza is seeing the violinist František, who loves her. Slávek and Máša go to a rehearsal of an amateur theatre company. Slávek has persuaded them to work on Chekhov's Ivanov. Now he is overly critical of the performance and the acting and gets into a conflict with everyone. Máša, whom he was about to marry, dies in a car accident. Her father throws Slávek out of her flat. Devastated Slávek staggers back to Tereza in the middle of night and persuades her to take him back. Tereza breaks up with František; after all, she has a child with Slávek. But Slávek hasn't changed at all. He continues to run away from responsibility and longs to go to a place where nobody knows him. He doen't care about Tereza's nursing job, or about her desires and plans. Their relationship becomes strained again. Tereza slowly loses all respect for Slávek. She becomes aware that Michal is being affected by his parents' tense relationship and decides to separate from Slávek for good. 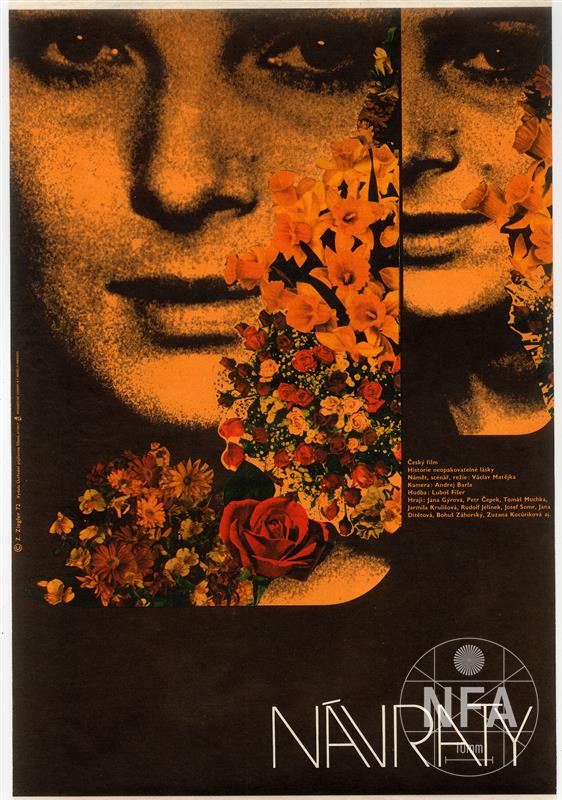 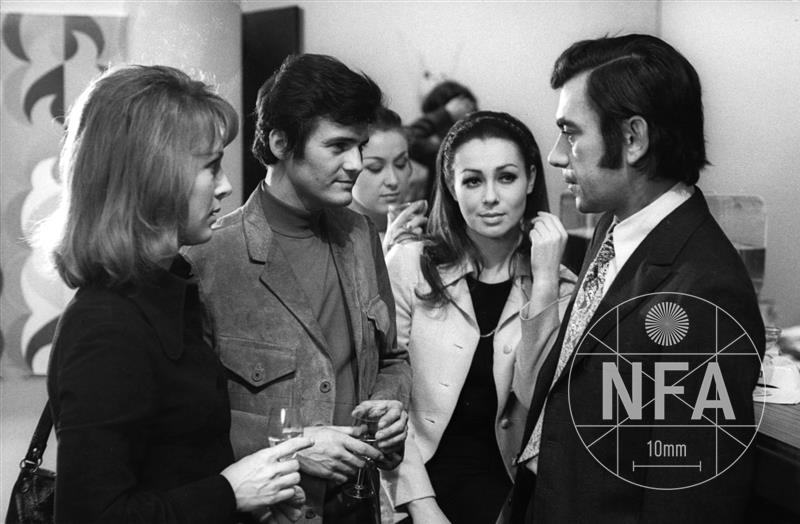