Children’s film director Ota Koval changes gears for this biographical drama. The life of communist icon Julius Fučík (1903–1943) is depicted via this 1979 film, which charts the life of the future political activist from childhood through high school. Growing up in a working class family, the youngster and his father fear being drafted into service for the Austro-Hungarian army, and during World War I Fučík experiences oppression and poverty first-hand. The future journalist, translator and theatrical and literary critic also becomes a star of the amateur theatre circuit. The film seeks to mine Fučík’s entire life story for evidence of his burgeoning personality and political outlook. The film stars Filip Renč as a young Fučík.

Julius (Julek) Fučík communist journalist executed by the Nazis in 1943, a son of a workman of the Ringhoffer Works, was born on 23 February 1903 in Prague. His father Karel loves theatre and performs in Arena theatre at Smíchov. Four years later, his fours years old son Julek follows his actor's career, being engaged by the Arena director in a kid's role. Julek carries on in his actor's career. At the age of seven, he has a great success in the role of little Lord Fauntleroy, despite that he also has many friends and enjoys playing the boy games with them. Father Karel is offered a contract with Budil's opera in Pilsen and the family joins him soon. Julek makes friend with Vašek, with whom they deliver film copies to different cinemas. The World War One breaks out in 1914, when Julek starts to study at high school. His father tries to avoid the war recruitment and Julek hides him at the cinema loft. Karel Fučík takes an employment in Zbrojovka (an arms factory), whose employers for the time being are excluded from military service. Julek helps his mother, sometimes he has to face long queues for food. Father works at the ammunition factory and in the evenings he comes home to see his son. He finds him sleeping at the table over a handwritten magazine Slovan (Slav) containing an article about the war situation. The article bears the signature of Julius Fučík, the editor in charge. 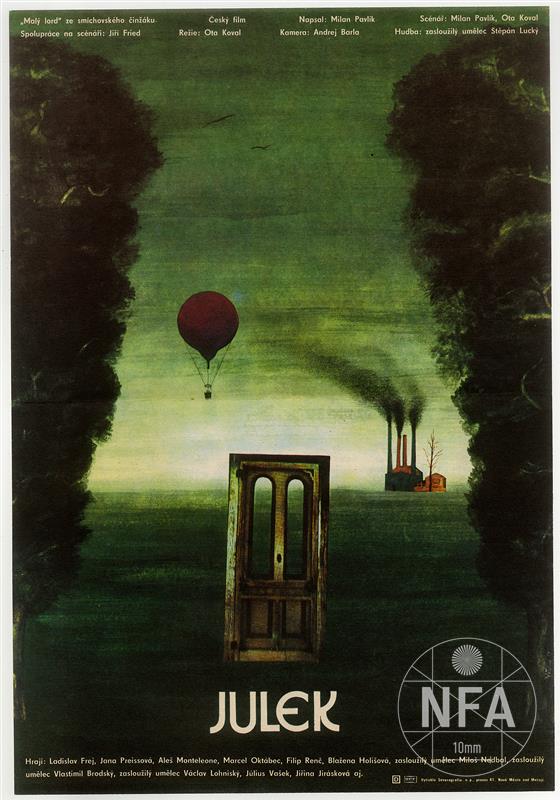 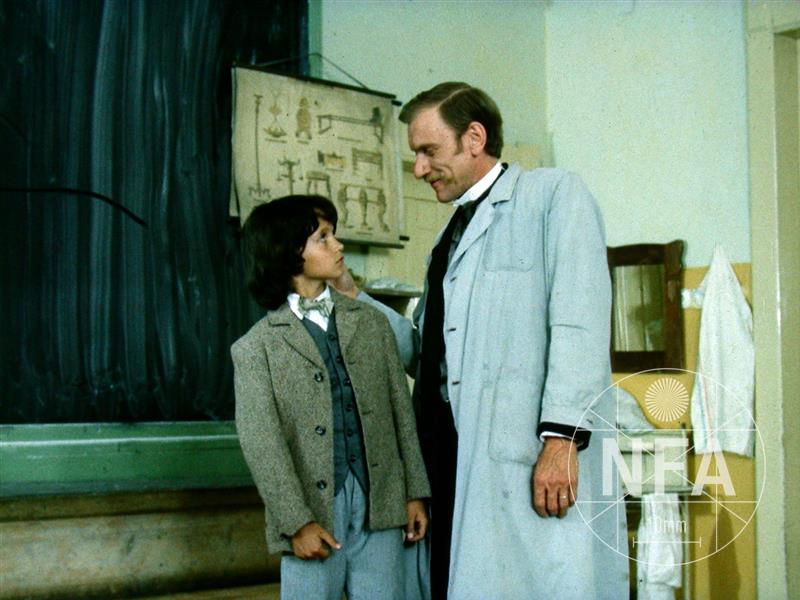 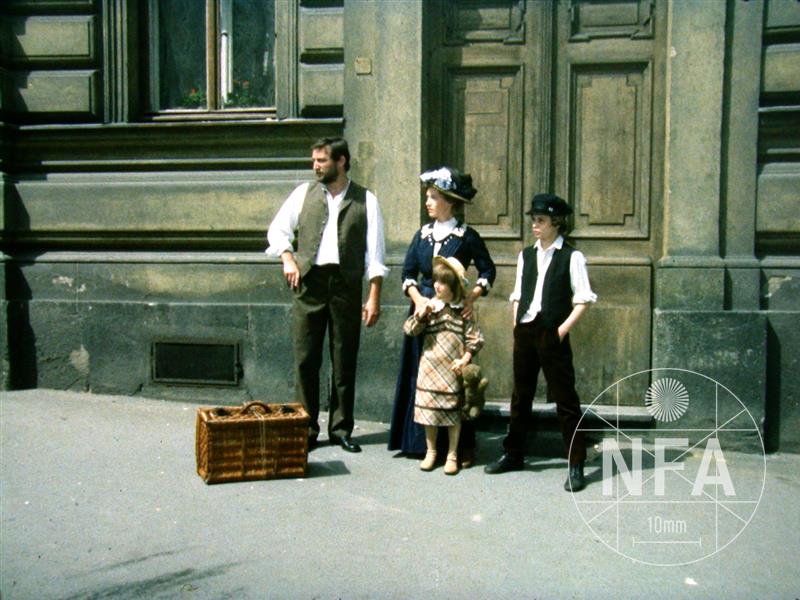 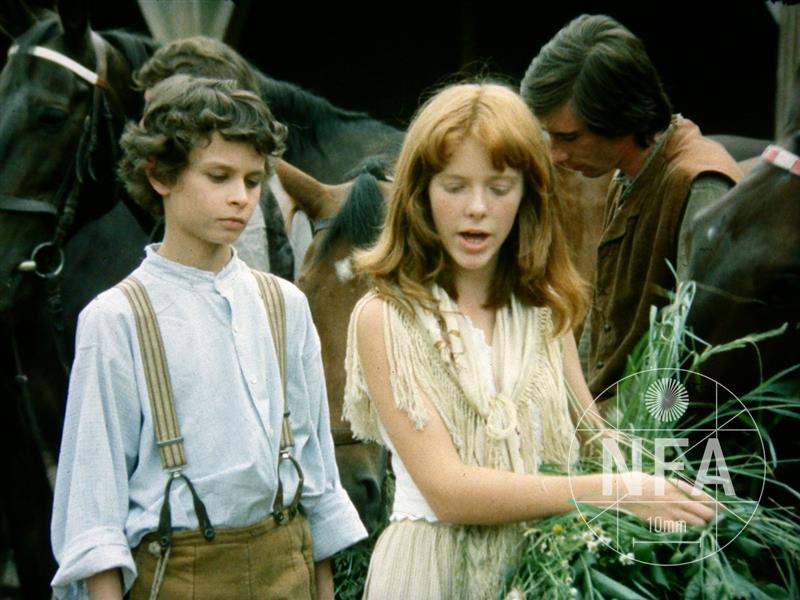