Tram to Poděbrady, Express to Bratislava, Link to Prague

The Bermuda Triangle of popular perception, an area said to make ships and airplanes disappear without trace, is located between Miami, Puerto Rico and the Bermuda Islands. Needless to say, no such locations were visited for the filming of the three stories that make up the comedy, mystery and sci-fi motion picture Přátelé Bermudského trojúhelníku (Friends of the Bermuda Triangle, 1987). With a thought to their budget, the film’s creators instead made the legendary phenomenon capable of shifting locations, thus allowing it to operate in their landlocked home of Czechoslovakia as well. Strange happenings ensue. In the film’s first story, directed by Václav Křístek, a young burglar takes a Prague tram and manages to travel on it all the way to Poděbrady, 50 kilometres east of the capital city. In director Jan Prokop’s story, the protagonist, a social outsider, tries in vain to make money out of a space-time anomaly that connects Prague with Bratislava. In the final story, with Petr Šícha directing the action, Galileo Galilei suddenly appears inside a passenger aircraft, but the passengers are reluctant to rationally allow themselves to acknowledge him… Three debuting directors offer audiences light and playful entertainment, exploring in three different ways the theme as developed by a trio of screenwriters Jiří Just, František Ringo Čech and Petr Novotný.

The conference participants agree that the Bermuda Triangle probably moved to the area Prague – Poděbrady – Bratislava. Kadeřábek wants to bring over his witnesses. But they cannot be found in the vestibule, and the delegates find themselves amidst the ocean, in a new Bermuda Triangle. 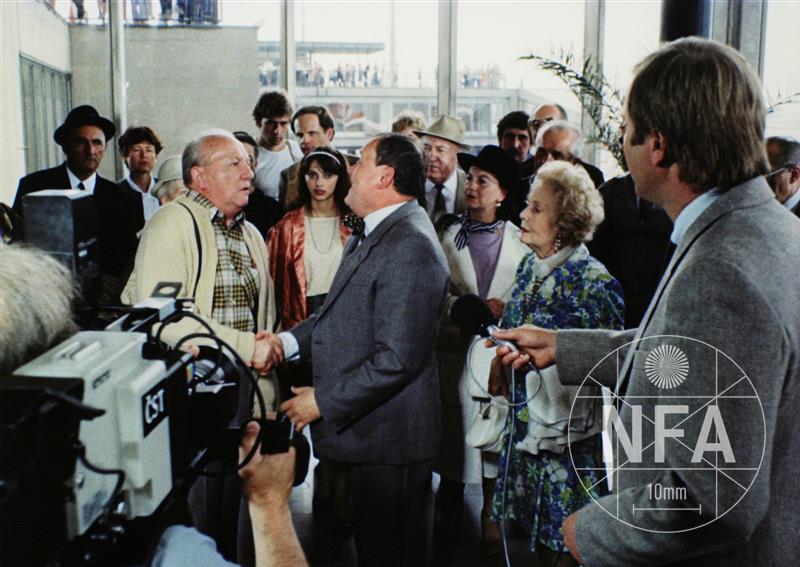 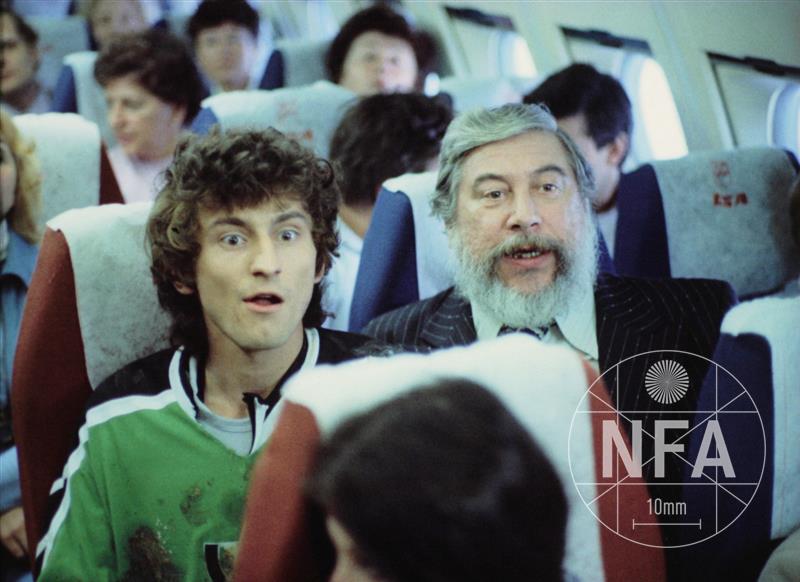 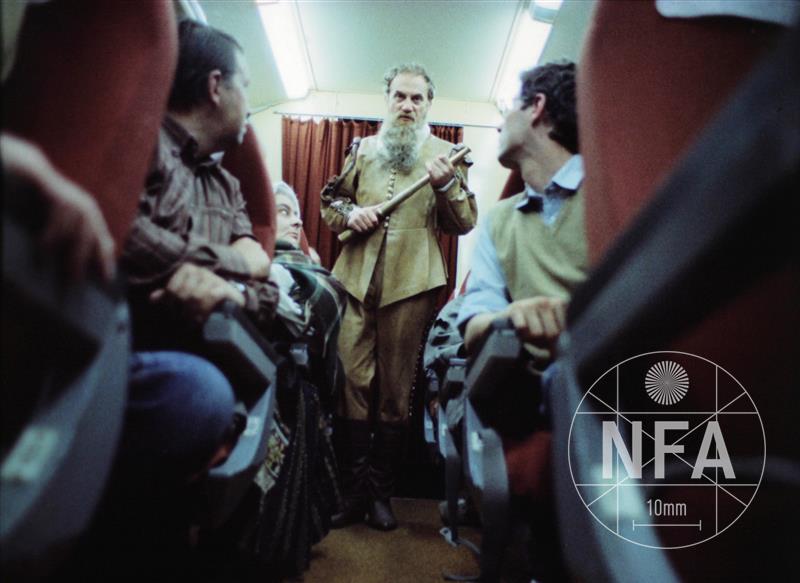