The Due Shot, The Wild Peacock

In the eighties the ambitions of director Jaroslav Soukup extended beyond teenager tales such as Discopříběh (Discostory, 1987). An example of this is the diptych Divoká srdce (Famous Duels, 1989), which binds the genre of a costume romance to a duel of famous historical personalities. The tale Dlužný výstřel (The Due Shot) is inspired by a short story of a similar name written by the Russian poet Pushkin. It is penned by the jealous poet (Marek Vašut) while he is awaiting his fateful duel with the Baron d’Anthés. In the story itself, we find Count Silvio (Jiří Bartoška), ultimately taking pity on his rival in love – Lieutenant Orlov (Lukáš Vaculík). In the lighter story, entitled Divoký páv (The Wild Peacock), the aged Italian adventurer Casanova (Boris Rösner) recollects his past as a seducer – and to a duel with Polish Marshal Branický (Jan Vávra) 20 years ago in Warsaw.

1. The handsome baron d'Anthés likes to flirt with pretty women at parties in St Petersburg. Although married, he begins to seduce the beauty Natalie, wife of the poet Pushkin. The choleric and pathologically jealous poet challenges him. Natalie secretly visits the baron, begging him not to provoke Pushkin. She resists his temptation but her husband does not believe in her innocence and outrageously rapes her when she returns home. The night before the duel, he writes the short story Famous Duels. Its hero is the elegant count Silvio, an excellent shooter. Silvio has an affair with a beautiful married duchess and challenges the young lieutenant Orloff who courts her. The light-minded lieutenant shoots first and misses. Silvio postpones his shot to some other day. The officers play Russian roulette. Silvio challenges the winner but a friend reminds him of his unpaid debt, presses the gun to his own temple and shoots himself dead. The sound of a shot is heard. Orloff marries a glorious girl. Silvio is one of the wedding guests and asks the happy groom for the due shot. But he is moved by the despair of the very young bride and intentionally misses. - Pushkin finished his short story. Before leaving with the seconds, he peeps into the room of Natalie and the children. D'Anthes wounds him fatally in the duel and Alexandr Sergeyevich Pushkin dies on January 27, 1837./2. The legendary Italian adventurer Giacomo Casanova is an old and impoverished man bitterly grumbling over his life at the Duchcov château where he works as a librarian and spends most of his time writing his memoirs. The morose old man declines that he would ever actively seduce women, claiming that he, on the contrary, often fell victim to their seduction. He recollects when he was a thirty-year old prisoner fleeing from the infamous Venetian Lead Chambers. As he escaped through the swamps, he surprisingly found shelter in the house of the commander of the bailiffs that were pursuing him. The beautiful but totally unaware and pregnant commander's wife treated him and her still young and pretty mother protected him from the soldiers with her own body and then made love to him. Casanova then found many inviting open arms of women all over Europe and across all social strata. His host, Prince Waldstein, takes his protégé Casanova to Prague to attend the performance of Mozart's opera Don Giovanni. Watching it to the end, however, Casanova outrageously refuses to be the model of the leading part. Returning to Duchcov, he talks about the duel caused by two actresses, which he fought twenty years ago in Warsaw against the Polish marshal Braniczky. The two rivals went to the site of the duel together and they almost became friends on the way. They both fired simultaneously, both were wounded and faced very painful treatment. The Polish king granted a pardon to the two cavaliers. The talkative but tired storyteller falls asleep and his co-travellers leave him in the brougham laid up in the courtyard. Casanova died in Duchov on June 4, 1789 before he managed to complete his memoirs.

It was originally planned to create a TV series of stories describing various duels. 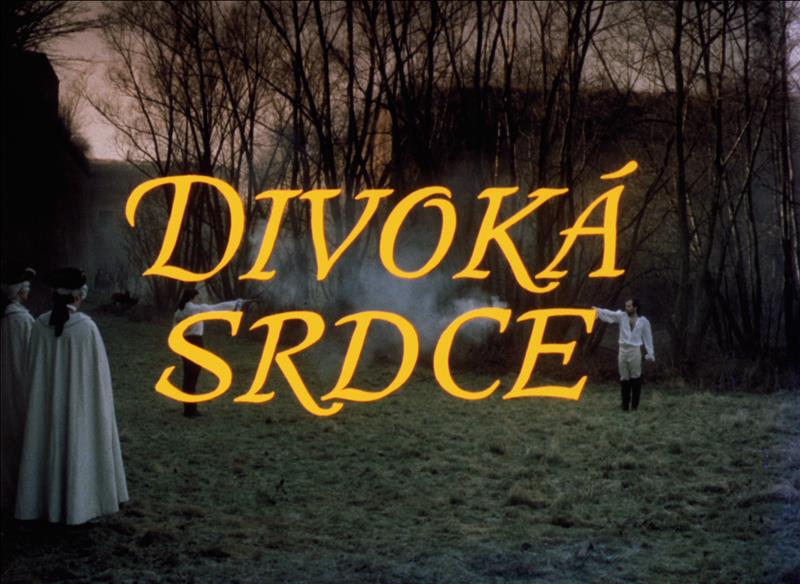 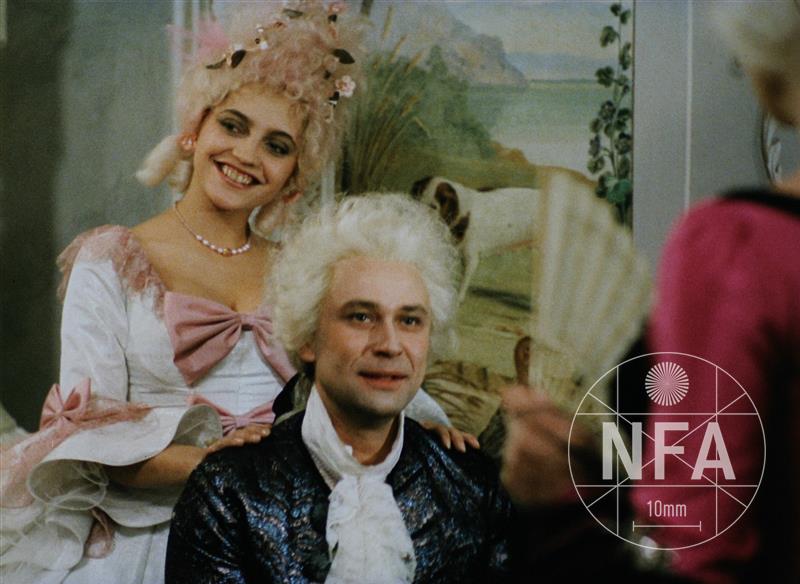 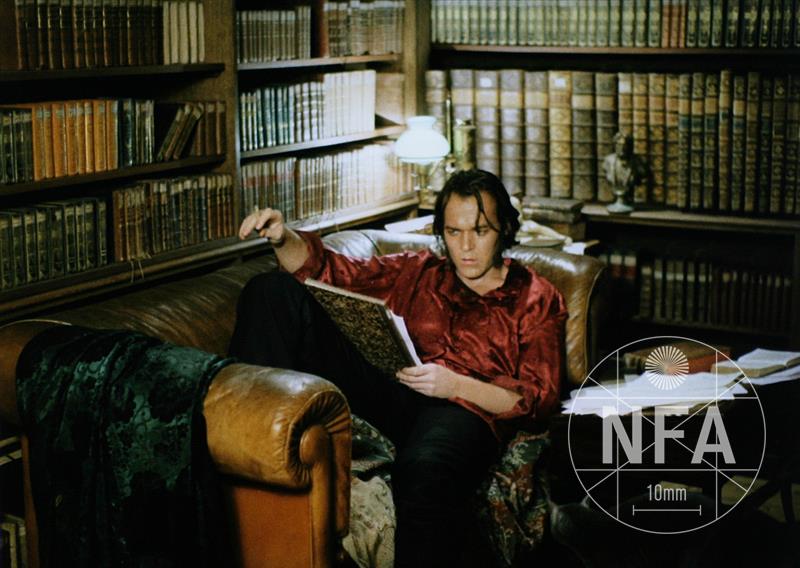 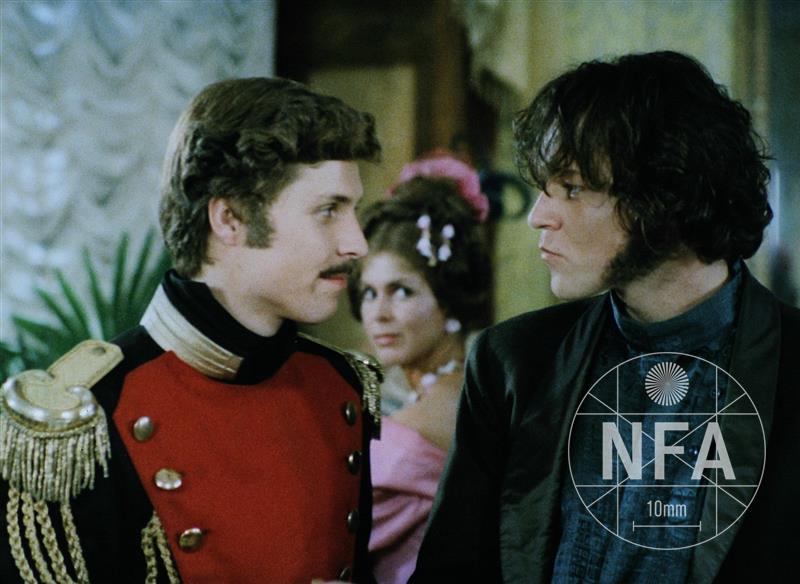