This musical comedy from 1930 – recognised as among the films in which Vlasta Burian, who started off in cabarets and the theatre, began fully exerting his comedic abilities – was inspired by Emil Arthur Longen’s theatrical farce. The story’s protagonist is a former Austro-Hungarian army captain, František Procházka, who pines for the military life even after his early retirement. Whilst visiting his nephew Rudi, stationed at a remote garrison, Procházka is mistaken for a dreaded field marshal who is due to come inspect the troops. He relishes playing the role – the mix-up has come following a series of unfortunate events, including Rudi’s wedding – and sings some bouncy ditties by Jára Beneš, including the title song. Director Karel Lamač, in line with the contemporary practice, formed a production company for the original film and German language version (featuring a German cast, apart from Burian in the leading role) called Ondra-Lamac-Film. A year later, he formed another company, Standard, for the French language version (with a French cast).

Captain in the Imperial and Royal Army František Procházka has been prematurely retired because his soldiers were caught singing a prohibited song about the field marshal. Procházka has however remained a soldier body and soul. He decides to visit his nephew Rudi who is serving in Galicia. The remote garrison is commanded by colonel Přecechtěl - or rather by his energetic wife who is anxious to marry off her only daughter Lili off to the worldly cavalry officer Géza von Medák. But Lili prefers the handsome Rudi. The garrison is notified that the field marshal will be making an inspection incognito. Uncle Procházka arrives in search of Rudi. He happens to find a field marshal's uniform in a wardrobe and tries it on out of curiosity. Everybody takes him for the field marshal, and captain Procházka takes to the role marvellously. After the welcoming ceremony he arranges a field exercise, dines with the colonel's wife and spends the remainder of the evening with the officers at the theatre. Cavalry officer Medák is revealed as a long-sought spy. The real field marshal arrives the next day. He takes such a liking to Procházka that he forgives him, promotes him to the rank of major and appoints him his deputy. Rudi then marries Lili. 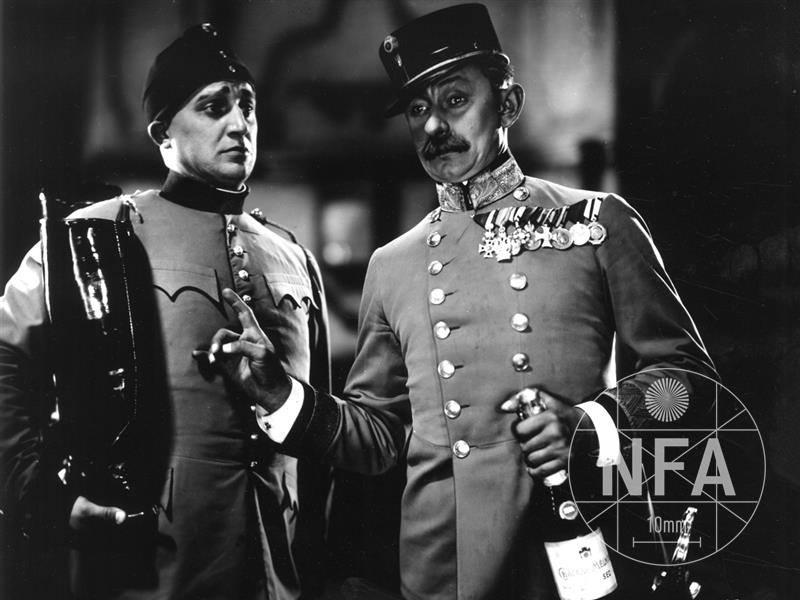 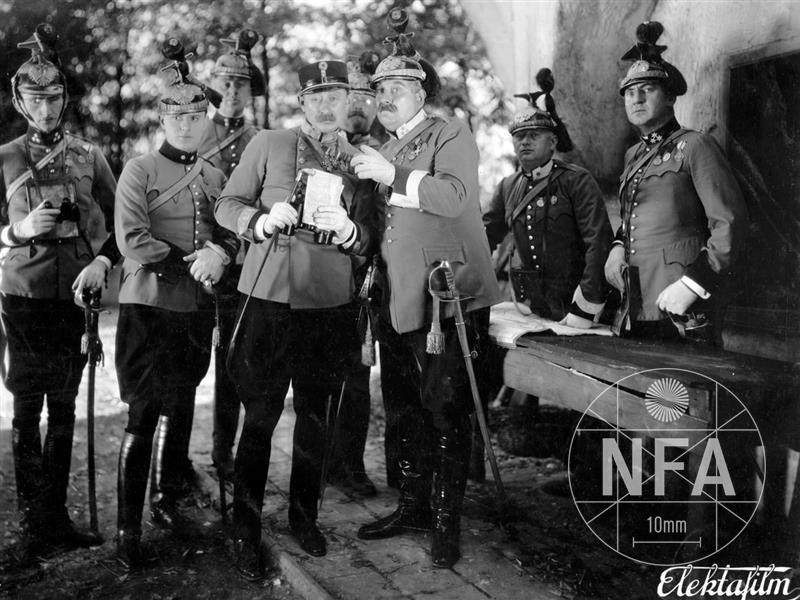 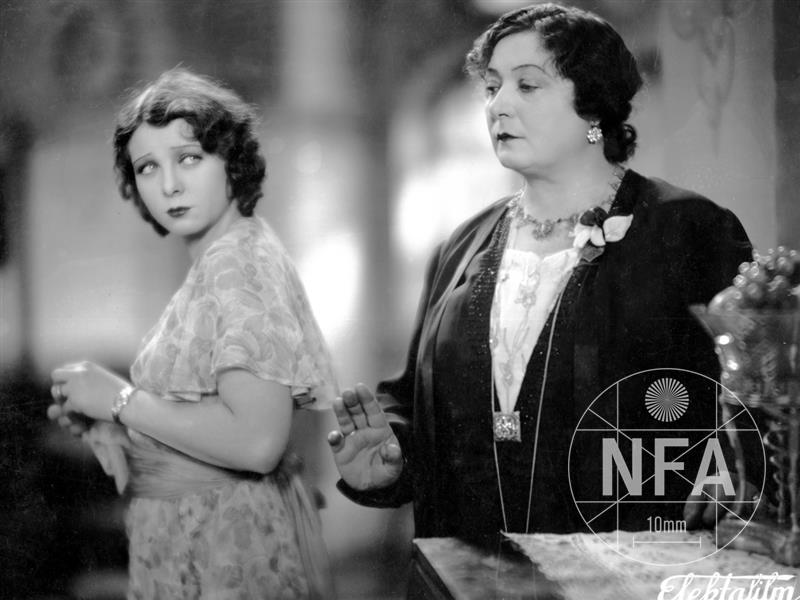