Mr Načeradec, the owner of a clothes shop, spends most of his leisure time in a café where he drinks mineral water and plays chess with his competitor, Mr Dundr. By chance, Načeradec's daughter Edith begins her work as a lawyer at the same time as her friend, Dundr's son. Mr Načeradec frequently steps in for Mr Findajs at the card table when the latter prefers to call upon the wife of another cardplayer, Mr Tachecí, the owner of a detective agency. Načeradec keeps his winnings, and Findajs has to pay out. One day Načeradec finds himself an unfortunate kibitzer during a card game and a serious row ensues between him and Dundr which ends up in court. Both gentlemen are represented by their own children who take the situation more as a joke. Načeradec is sentenced to twenty-four hours in prison. After hearing the verdict he becomes "seriously" ill, but it is only now that the two rivals are reconciled. Edith and young Dundr celebrate their wedding. Mr Tachecí finds out about his wife's infidelity and is finally able to divorce her with peace of mind. 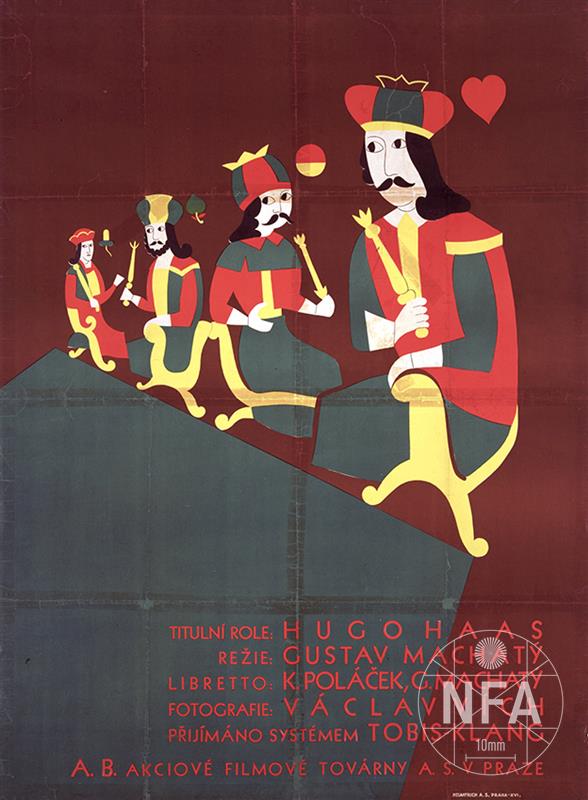 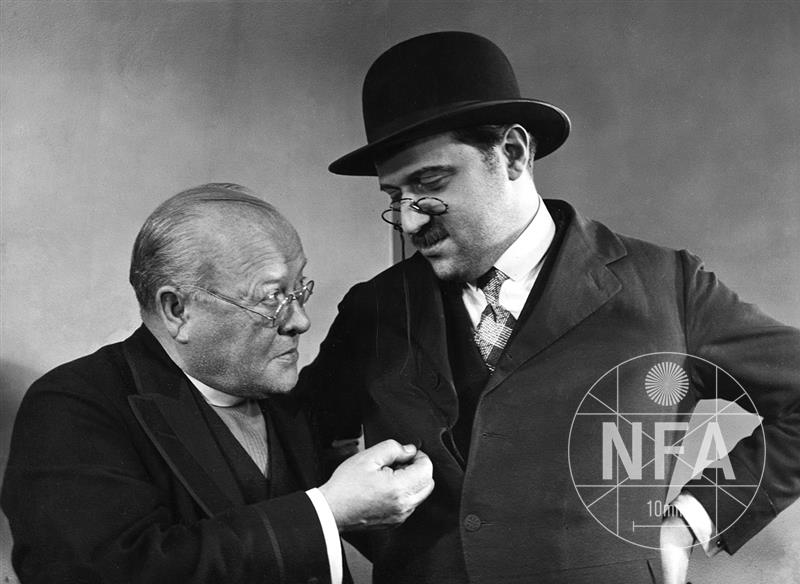 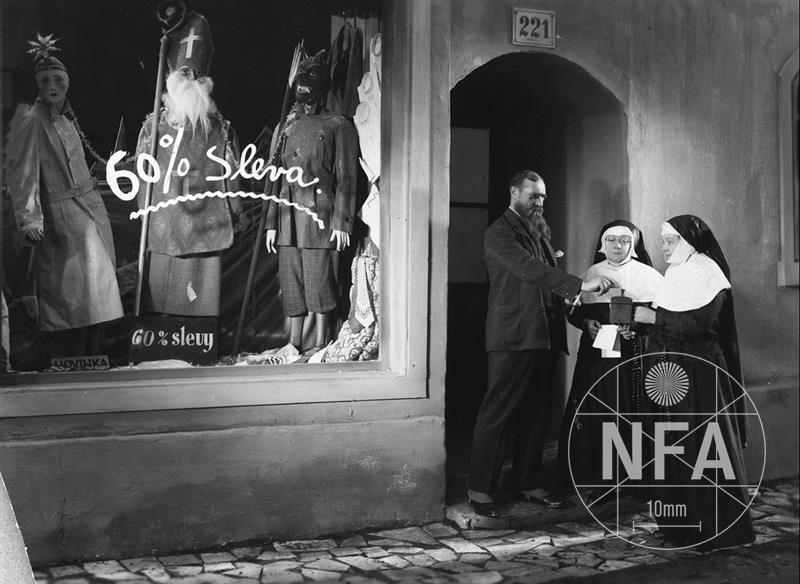 I Love You, Believe Me, I Love You