Eman Vovísek turns to drink when his love Liduška marries his cousin, the industrialist Daněk. Because Eman becomes aggressive when he drinks, he is taken to a sanatorium specialising in nervous disorders where he meets his uncle Hanibal. Hanibal had a nervous breakdown after his wife Matylda left him. Matylda wanted her freedom so she could marry her first love, uncle Jonathan, who was supposed to come over from America. Jonathan sends a telegram that he will be detained in Paris. Daněk is annoyed at this turn of events since he was counting on Liduška spending her time with her visitor from America while he would meanwhile go off with his lover. He therefore visits Vovísek and persuades him to pretend to be Jonathan. When Matylda discovers Jonathan is already in Prague, she starts following him. Jealous Hanibal escapes from the sanatorium intending to kill the person he believes to be Jonathan. Finally the real Jonathan appears amid all the chaos and tells them that he came only to announce to everyone that he is engaged to a young American girl. Matylda goes back to Hanibal and Vovísek turns his affections towards Josefinka, a secretary, who had loved him for a long time.

Vlasta Burian is listed in the role of Eman Vovísek, but Theodor Pištěk and Ferdinand Jarkovský are called him as Eman Pípa. 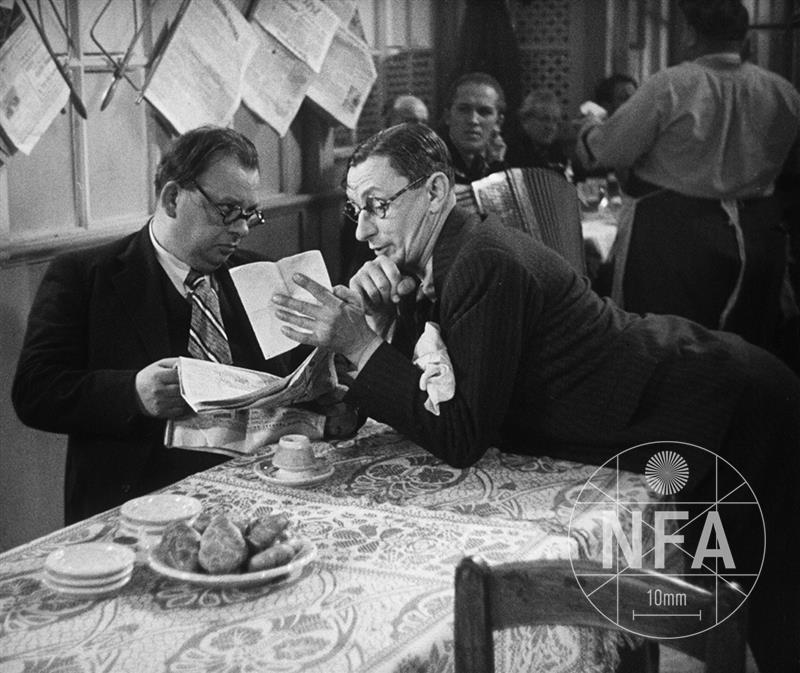 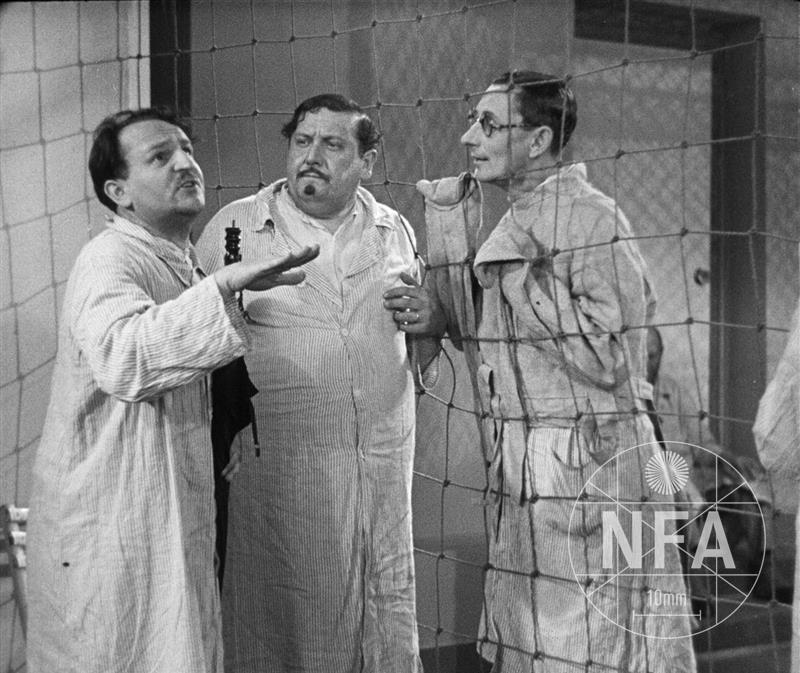 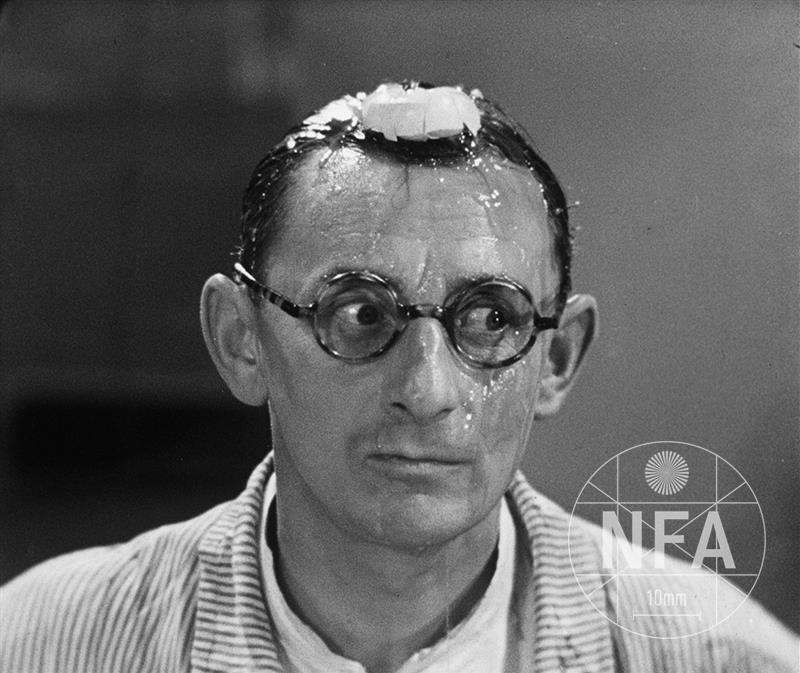 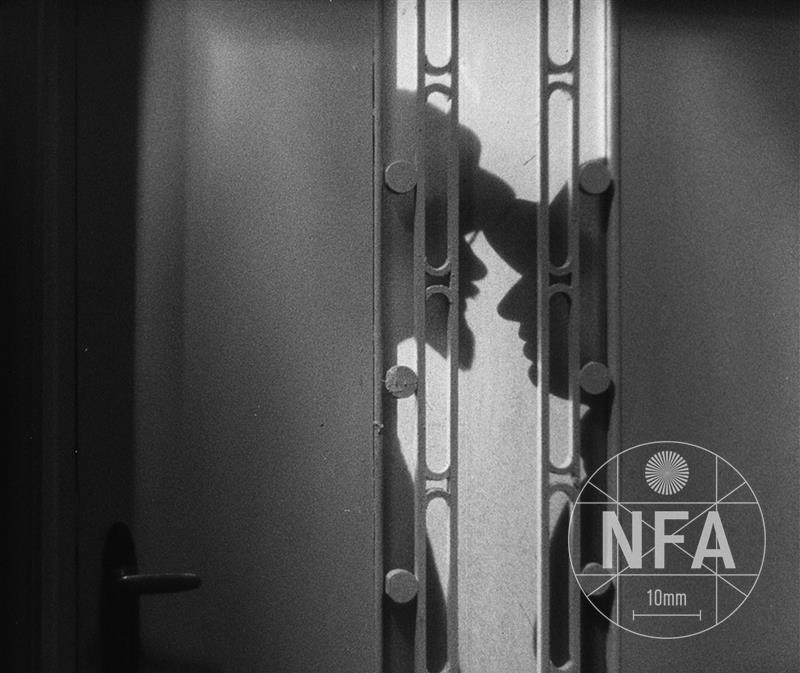 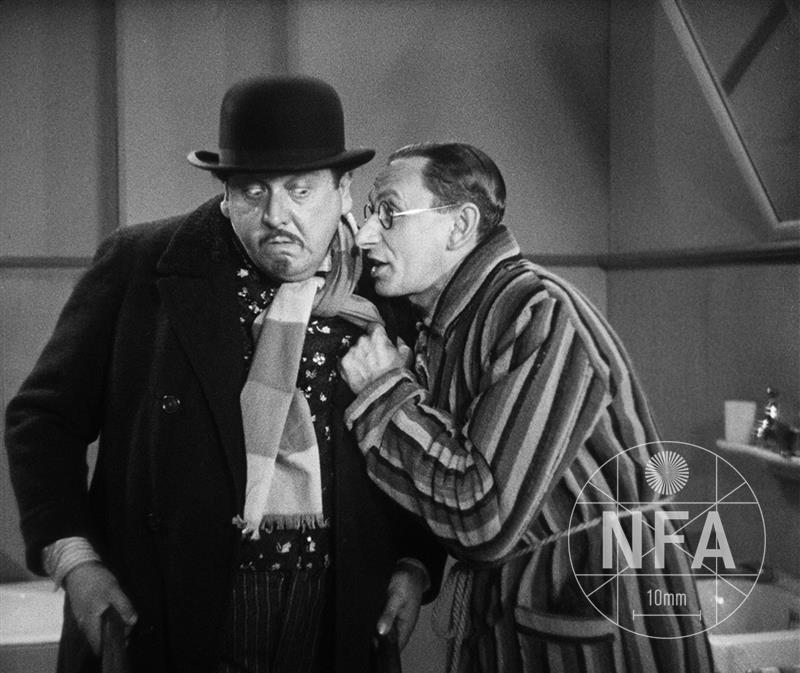