Julie Vlachová goes to the hospital to collect her baby boy. It seems to her the children have been swapped and she thinks the child is not hers. The nurse assures her there can have been no mistake. Over the coming years Julie brings up her five children but does not have much joy from them. Ludvík squanders money with a bar singer; Anči, a manicurist, runs away to Paris; spoilt Petr sponges money off mother. His twin, Pavel, was never much loved by Julie since the incident in the natality clinic, even though he is the only one who helps her. Pavel works in a radio factory and is very successful. He loves the daughter of the factory owner, Marcela, but she prefers Petr. A photograph published one day in the papers confirms Julie's long-held suspicions. By virtue of their identical looks she discovers Petr's twin is the violinist Jan Svatoš, not Pavel. But Jan's father forbids her to meet his son. The nurse admits that the children really were accidentally switched all those years ago. Petr leaves Marcela and marries into money. Marcela is disappointed but has come to realise Pavel is after all preferable, and she gladly accepts his love. Jan Svatoš tragically dies and his father wants Pavel to return to him, but he refuses to. 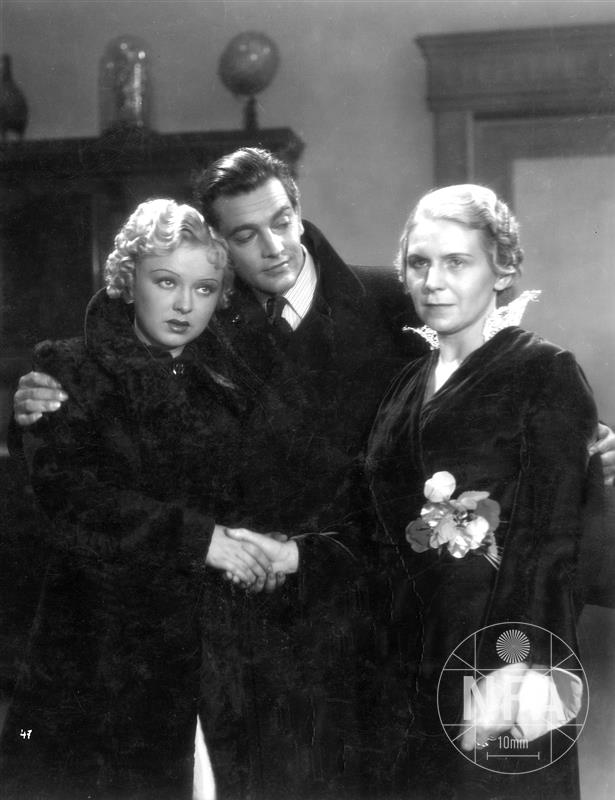 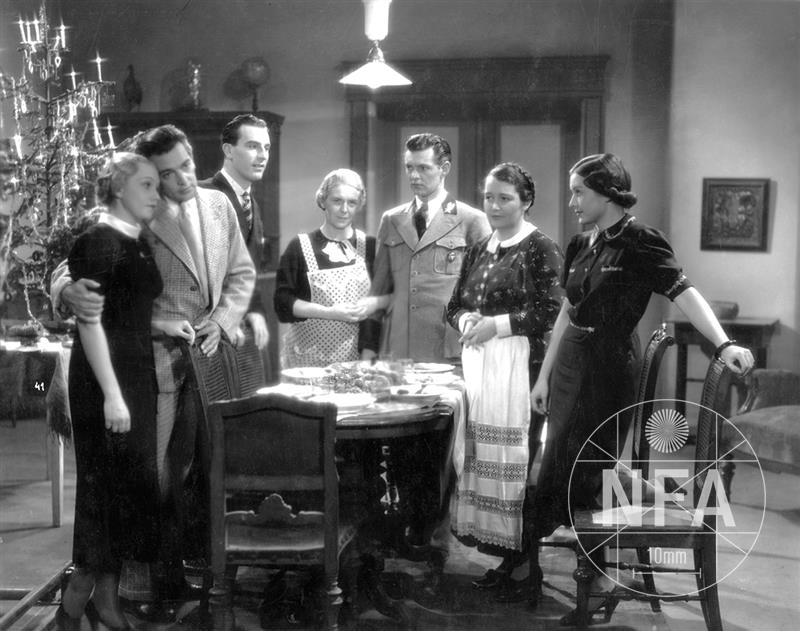 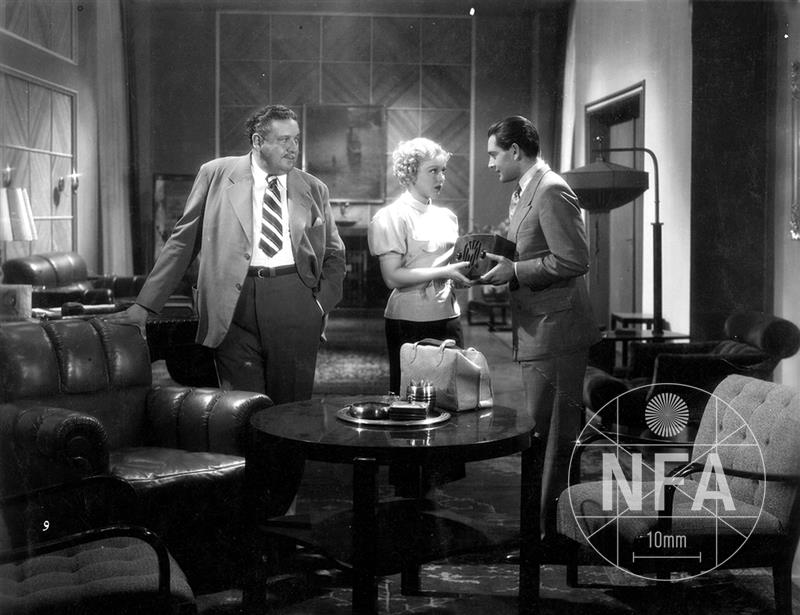 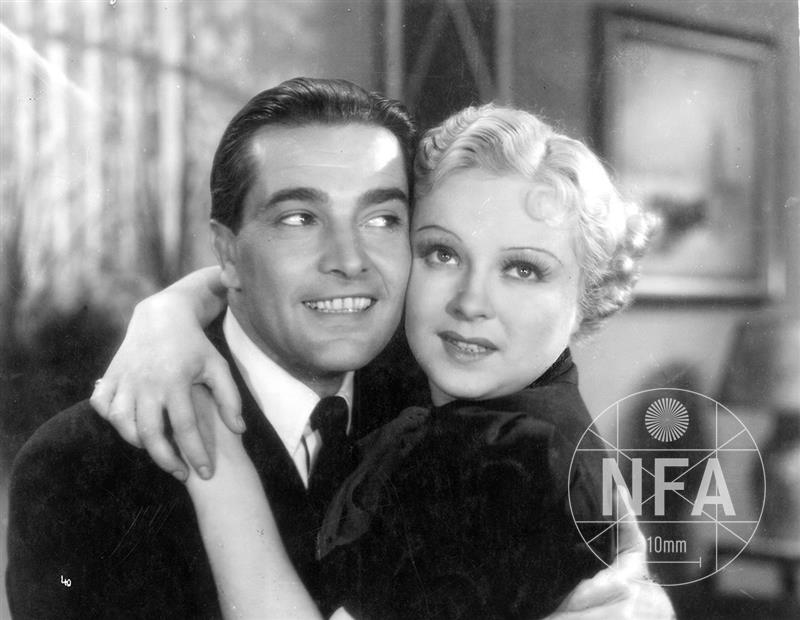 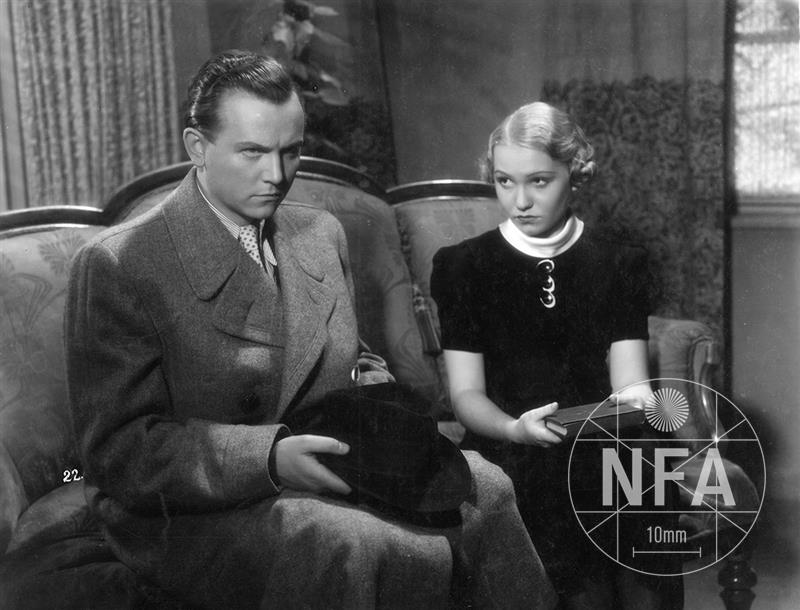