Vojnar, a clerk in the insurance bureau, lives modestly with his wife Jindra until the moment he meets his schoolmate Hodaš, the general director of an ironworks. Hodaš introduces him to Soňa, who wants to become a film star and hopes that Hodaš will finance her film. Vojnar falls in love with Soňa, and when he inherits some money from his aunt he divorces his wife and marries her. He lavishes her with riches and also gives her money for the librettist Kašpar who promises Soňa to write a screenplay. Jindra has a breakdown after the divorce and she wants to commit suicide. At the last moment an unknown man talks her out of it. Jindra finds strength for a life on her own and she takes a position in the office of Doctor Polanský. Kašpar flees with the money abroad. Soňa, who has reduced her husband to penury, begins to hate him, and she decides to poison him and direct the blame at Jindra. She pours poison into Vojnar's coffee and invites Jindra to her apartment, to the dying Vojnar. Apprised by Jindra, Polanský tries telephoning at Vojnar's. Soňa picks up the receiver and at once lays it down as Jindra is just arriving. So Polanský overhears in the telephone Soňa's admittance and her accusation of Jindra for murder. He shows up just in time to prove Soňa guilty. Vojnar recovers, but he definitively loses Jindra who has associated her life and happiness with Polanský.

Rare shots of a performance by the violinist juggler Louis B. Zámečník are included in the film. 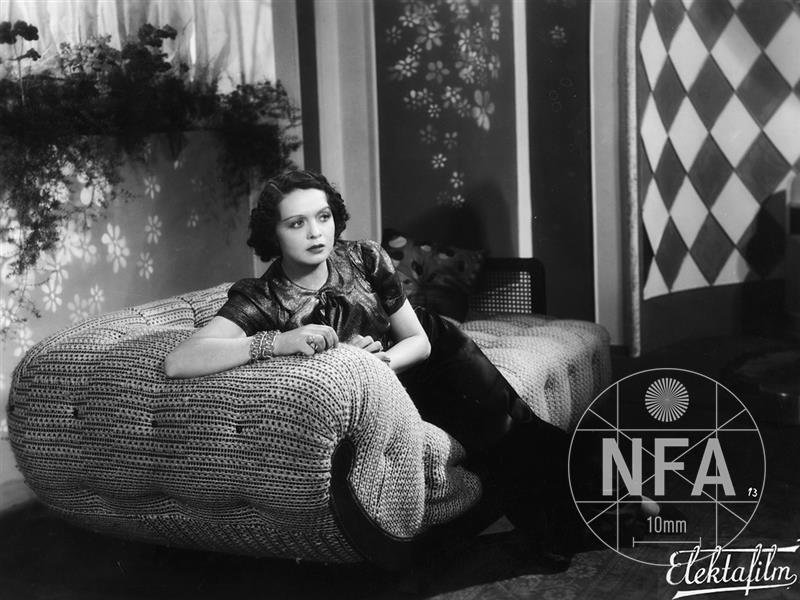 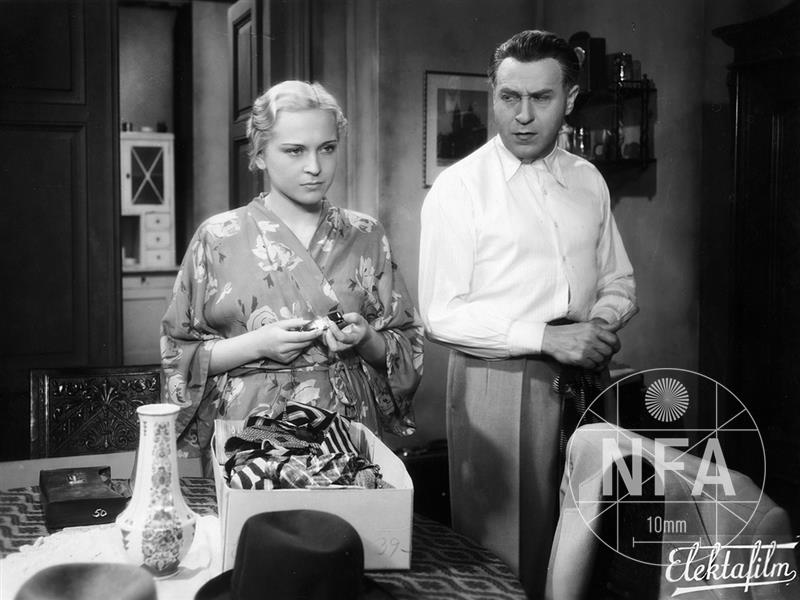 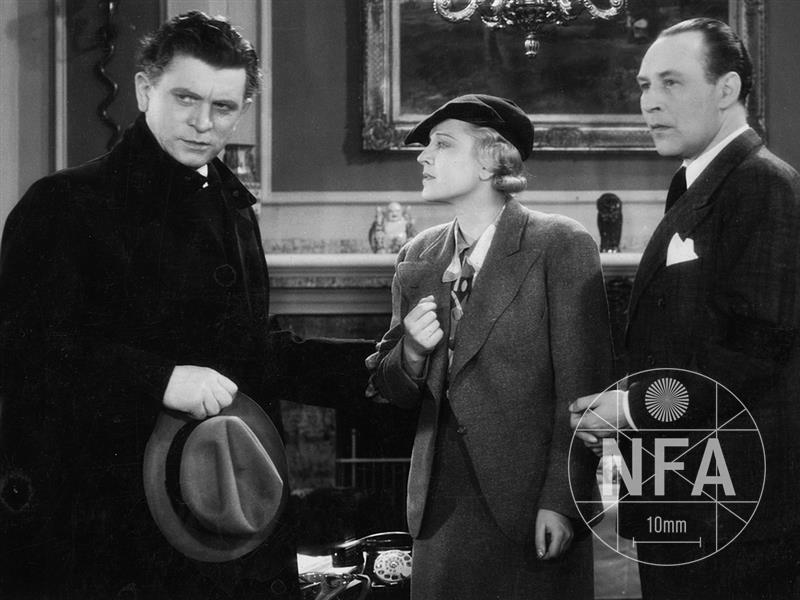