Young bank clerk Lída Veselá has become quite close to Milan Novák. She does not suspect that in reality he is the Yugoslavian industrialist Milan Bor, who has come to Prague for a conference of financial magnates from the whole world summoned by Mr Brown of London. Sir Brown would like to acquire financial support for his project to construct a railway line from Asia to Europe. Lída is invited to the proceedings as a stenographer, and when she meets Bor there she takes umbrage at his fraud. Bor proposes instead of a railway an air route and the negotiations end for Brown in failure. Pressed for time Milan sends Lída only a short letter and a bracelet as a memento. The offended woman accepts Brown's offer to become his secretary and leaves to travel the world. Bor prepares himself well for a new conference in Dubrovnik and again he has upper hand. Brown would like to preclude his participation at the closing discussion, but his trick does not come off. Lída, who has persistently refused Bor's explanation and has not accepted Bor's marriage proposal as well, leaves for Prague. Milan, however, soon shows up to convince her that she is the one and only for him. 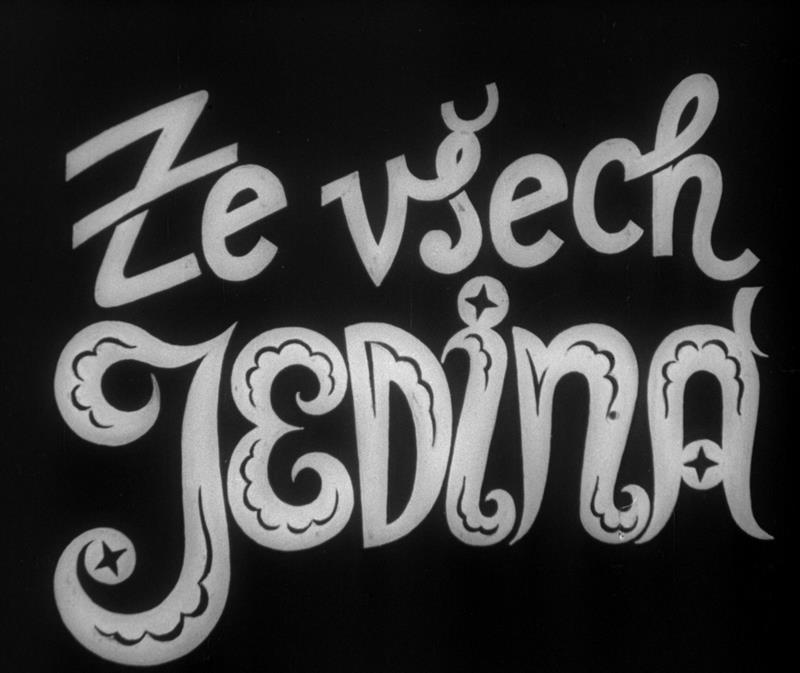 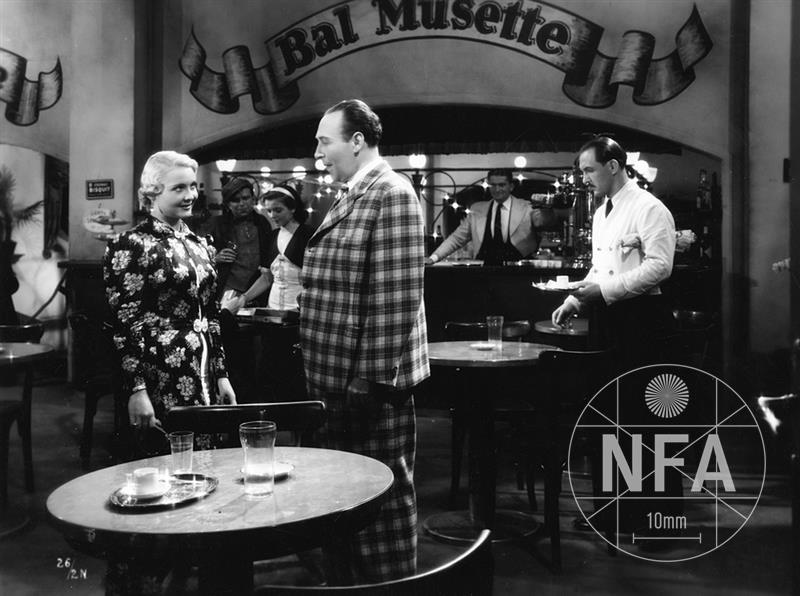 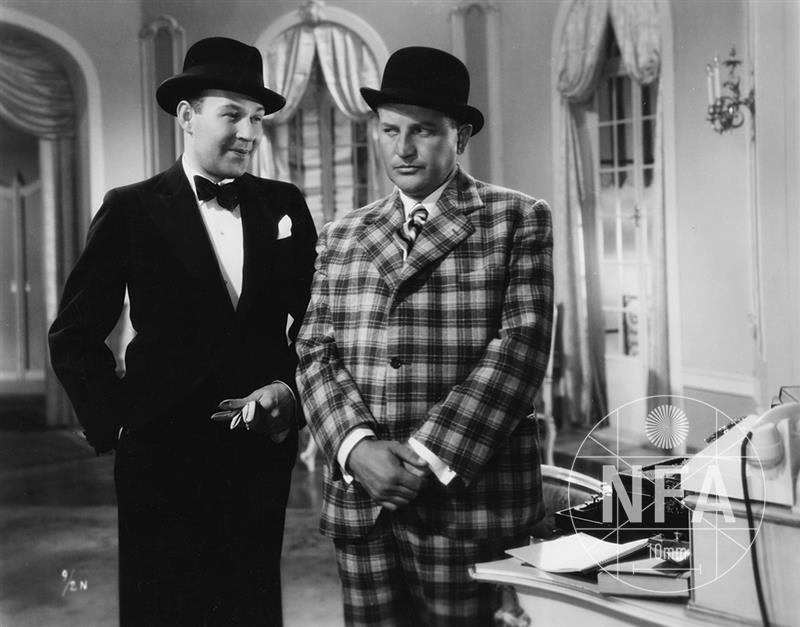 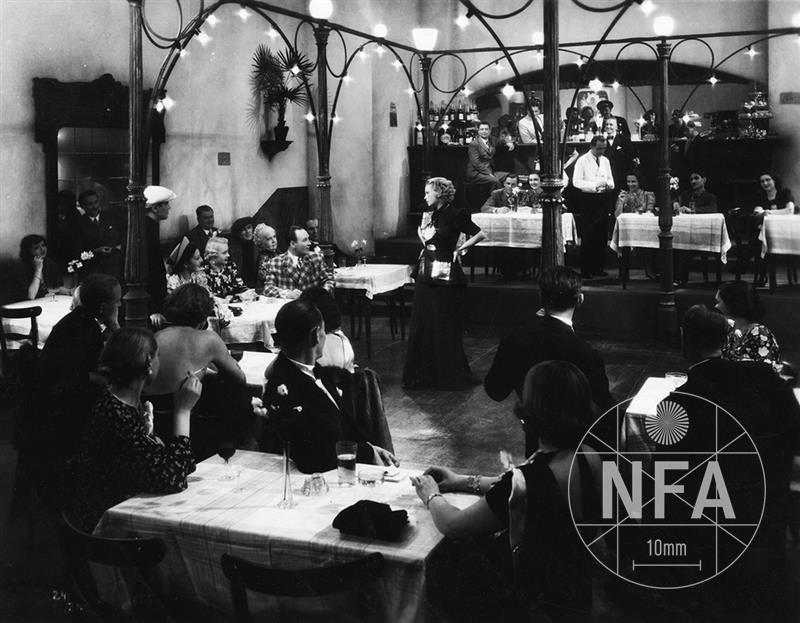