Anna Svojanová - grandmother, mother, and mother-in-law - is known to her family as Kvočna (Mother-hen), because everyone goes to her with their sorrows and joys. Her eldest daughter Míla decides to divorce her husband Jiří so she may marry her new love, the member of parliament Topol. Míla's daughter Věra is at boarding school. The other daughter of Mother-hen, Olga, looks after her formerly ill husband Petr so diligently that she destroys the whole of his love and he divorce her. Petr and Jiří maintain good relations with their former mother-in-law. Věra and her friend Katynka are expelled from the boarding school on account of their modern ideas. On the train they meet Ivan, who asks Věra out on a date. At the station a woman with three children is there to meet Ivan. Nevertheless Věra goes out with him because she is in love with him. Their relationship, however, is not without its repercussions and Věra, who believes her lover to be married, leaves to go abroad without giving him a forwarding address. After a time she writes Mother-hen that she has a son. Jiří meets Katynka and after a while they marry. Katynka, now Věra's step-mother, looks for Ivan Musil's family. It comes out that the woman at the station was his sister. Věra may return home to the arms of her future husband. 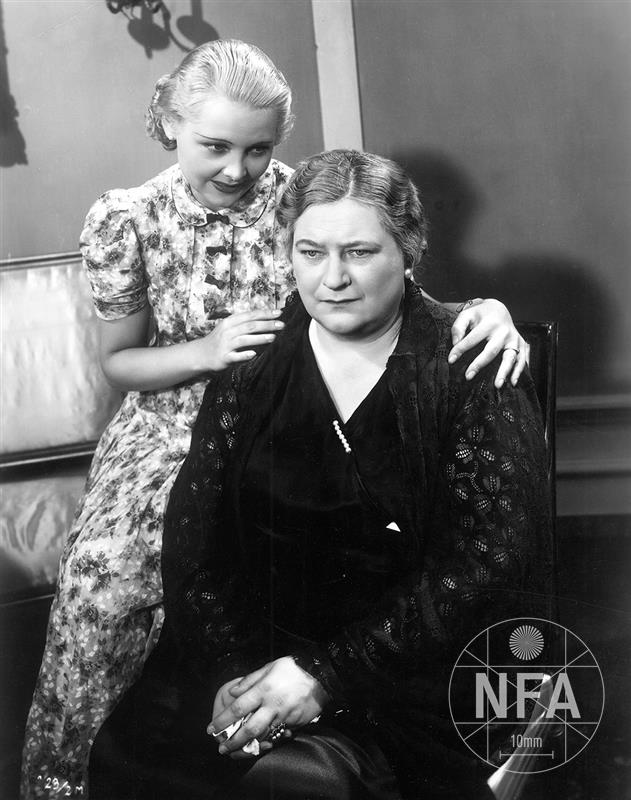 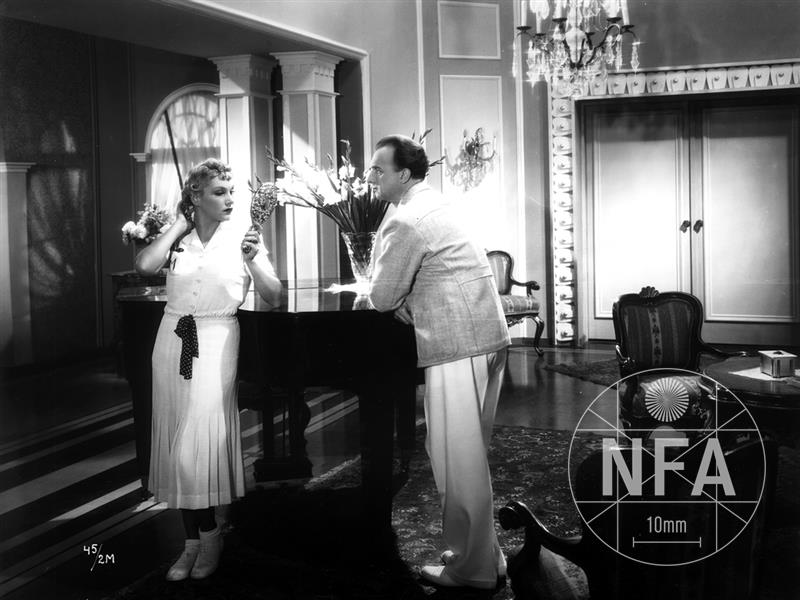 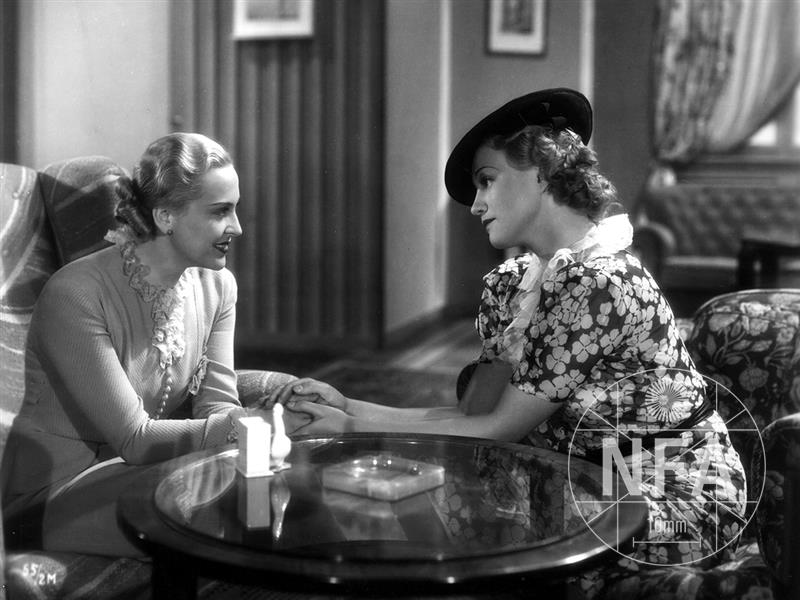 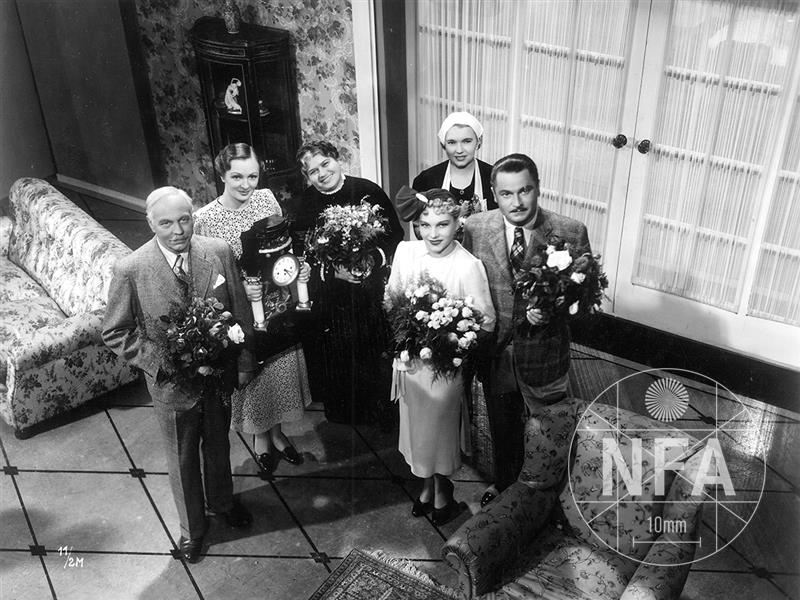