The one-armed beggar Dostál has been begging on a Prague street for many years. One of his regular benefactors is the young lawyer Neprosil. Not far away Dostál's foster-daughter Zorka sells fried bread. She is in love with Neprosil. When Dostál finds out Neprosil is badly off he offers him a job. He shows him his luxurious apartment behind the poorly furnished cramped living room and asks him to buy the whole building for him. After many years of hard begging Dostál has amassed enough capital to allow himself a rest. Neprosil rents a room in the building. Zorka and the lawyer secretly become lovers. The old beggar, now landlord, would like to see the youngsters together, but his clumsy interventions only cause the affair to remain clandestine - even once Zorka realises she is pregnant. It is only when Neprosil and Dostál argue that the latter discovers he is to be a grandfather. The two men get drunk together out of happiness.

The film was presented at the 6th Venice Film Festival, 1938. 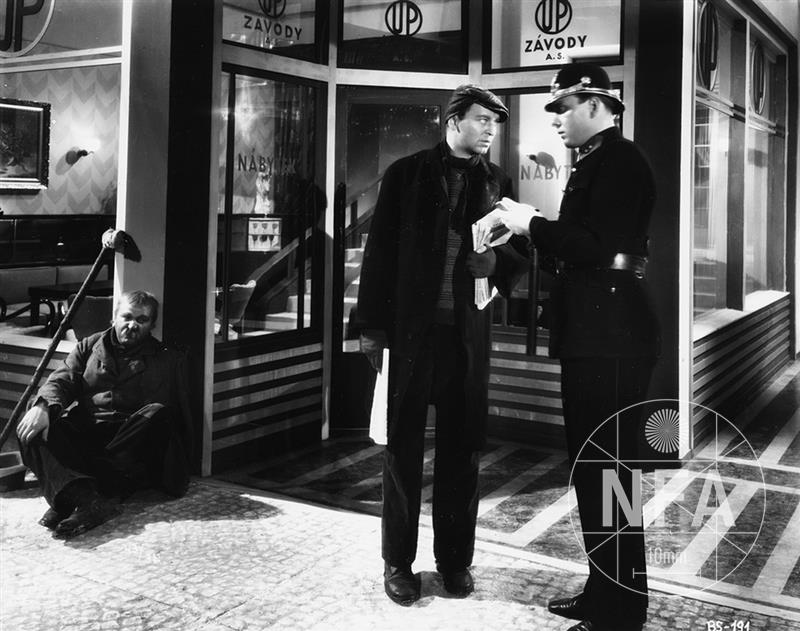 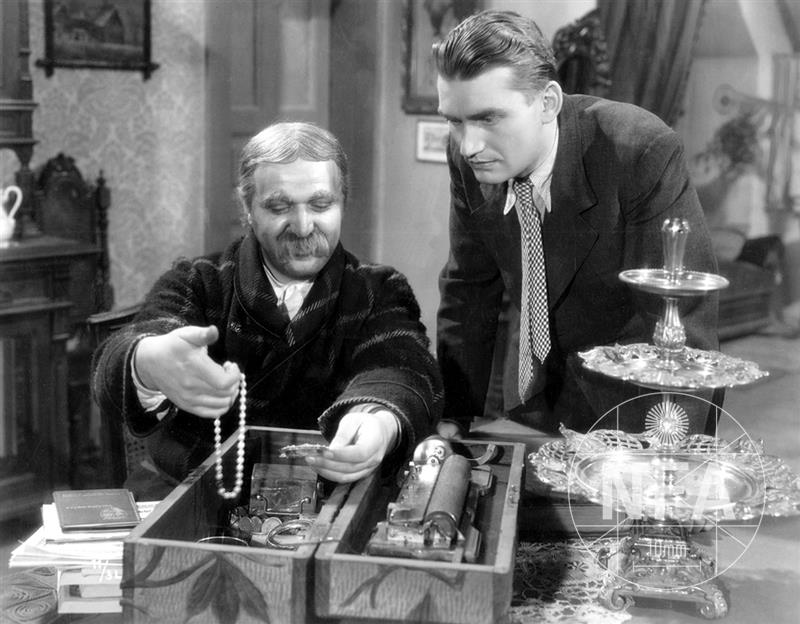 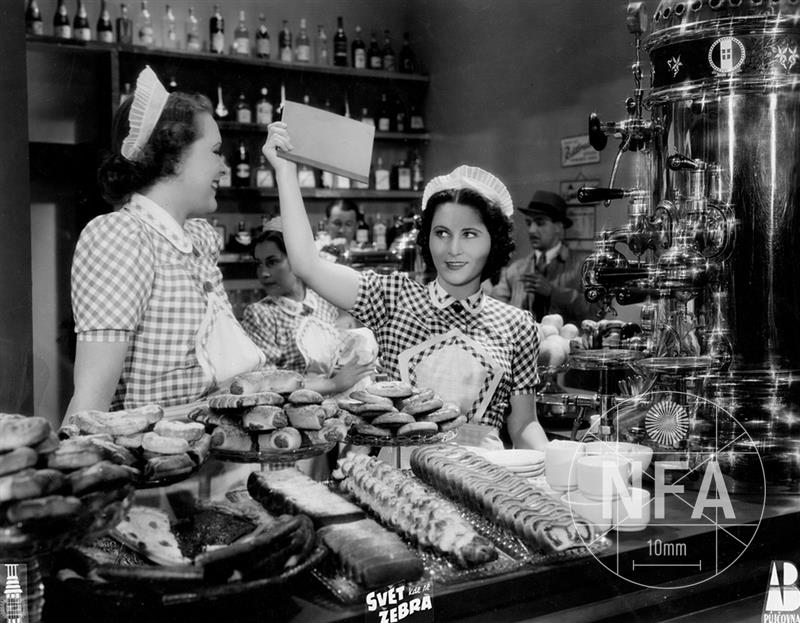 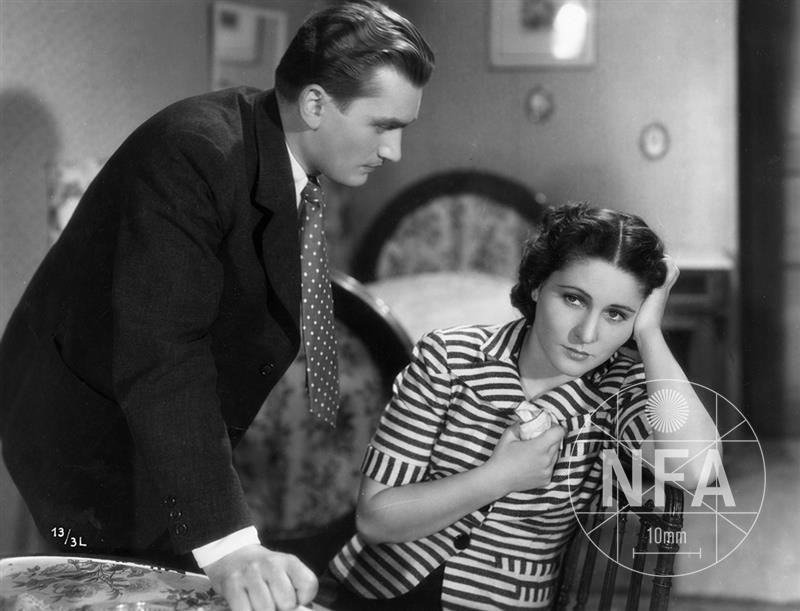