Matys the dentist employs two laboratory assistants, the brothers Alois and Benjamin Zoubek. With Matys lives his widowed step-father, the retired chief forester Václav Bezdětek, and he has four young children, so the laboratory assistants sometimes also work as child minders. They would like to see young Matys married but know that first of all they will have to find a new wife for old Bezdětek. All the men are annoyed by a radio broadcast of a speech by a feminist by the name of Marta Kočová who rails against men for making women serve them and give birth "to order". The speaker turns out to be an attractive young woman who falls for Matys and changes her views. Marta's widowed mother may only remarry once Marta has married, according to the terms of the late husband's will, otherwise she will lose her inheritance of one hundred thousand crowns. Mrs Kočová falls for Mr Bezdětek, who is eager to marry. But then Mrs Kočová discovers that Bezdětek actually has children, a fact he had concealed from her. The two women are offended. The children then all get lost and the search for them brings the two sides together. A double wedding takes place, with Marta marrying first so that Mrs Kočová can get her inheritance. 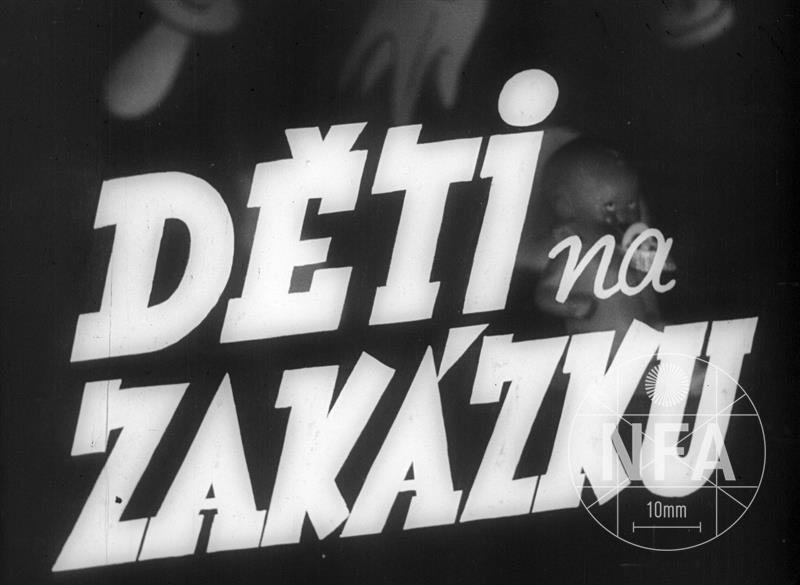 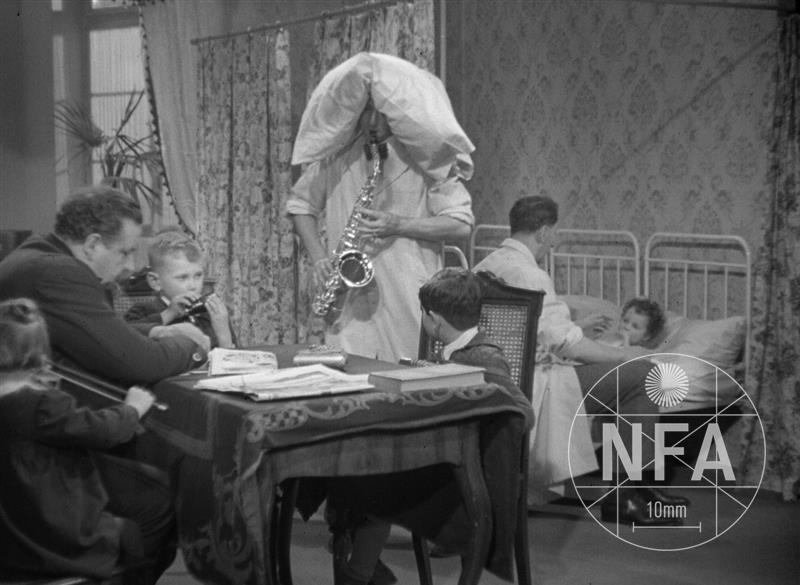 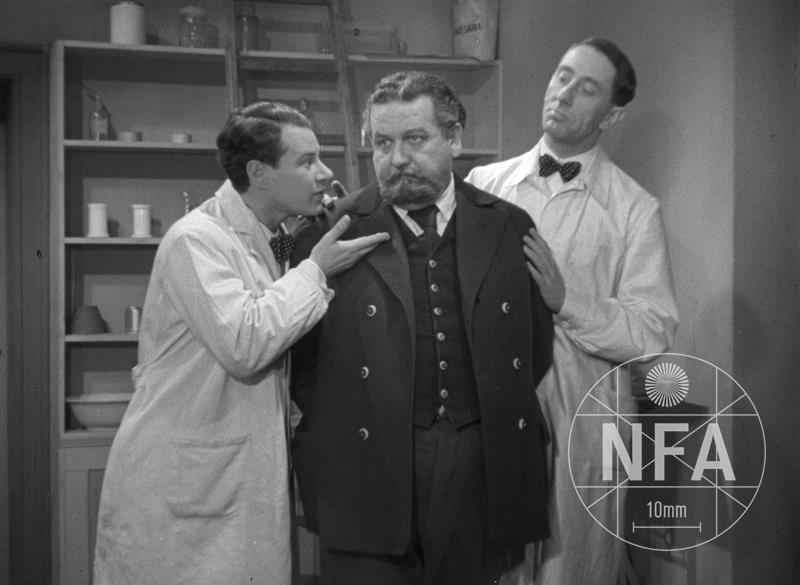 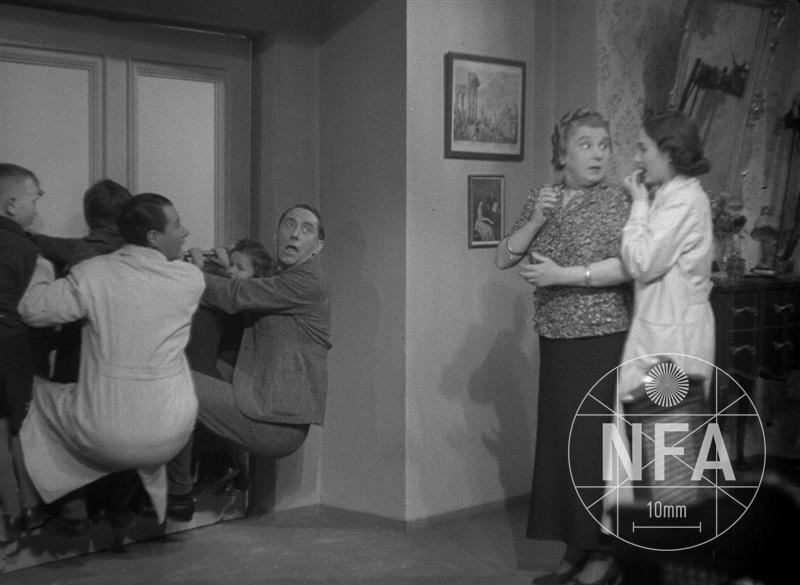 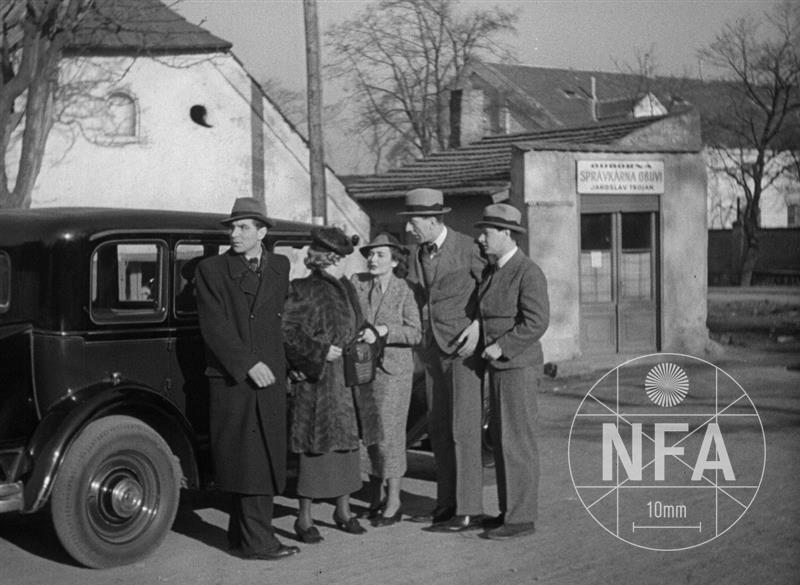