Two young operetta authors, Pavel Charvát and Petr Hudec, offer their latest work Merry Poverty to the operetta star Marja Marjanovská. Her manager Vormovský rejects the work as being unsuitable for her. In fact Marja has not been read the work. Some time later Pavel and Petr happen to meet Vormovský at the police station and accidentally their briefcases get switched. Instead of magazines Vormovský takes Marjanovská the operetta. She is ravished by it, but no one knows who wrote it. The only clue is an invitation to a cabaret tucked in the pages of the score. In the cabaret Marjanovská meets Pavel but because she does not like the place she does not tell him her real name. Her search for the composers brings no result. Finally she sings one of the numbers on the radio. The indignant authors immediately go to the radio station. Pavel sees Marja is the woman he met in the cabaret and liked so much. Success comes to all of the characters. 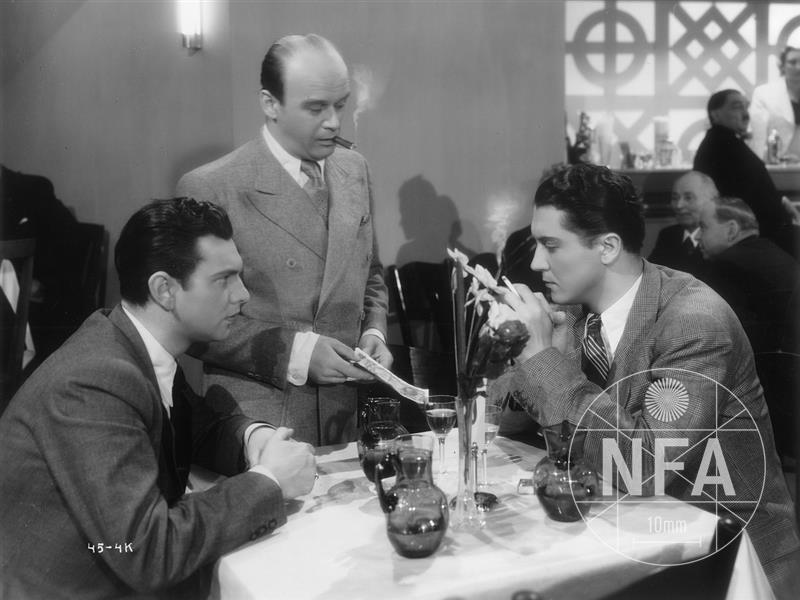 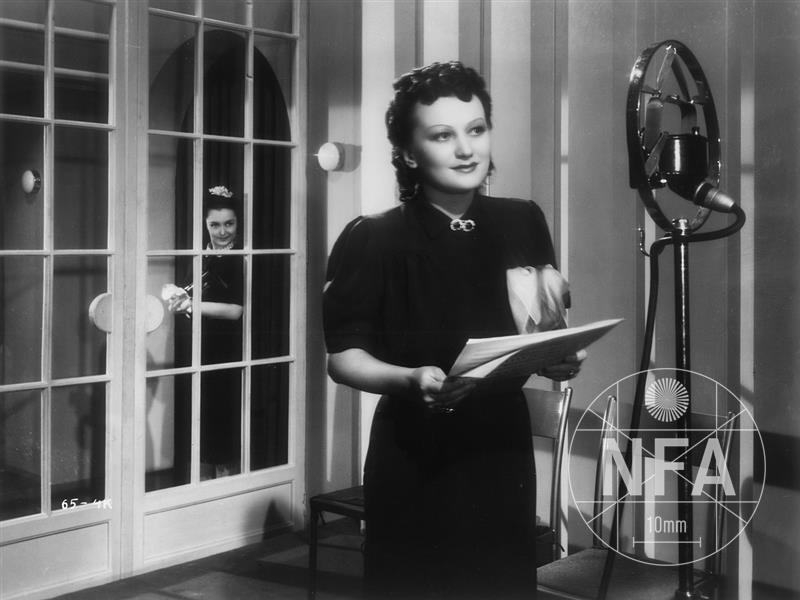 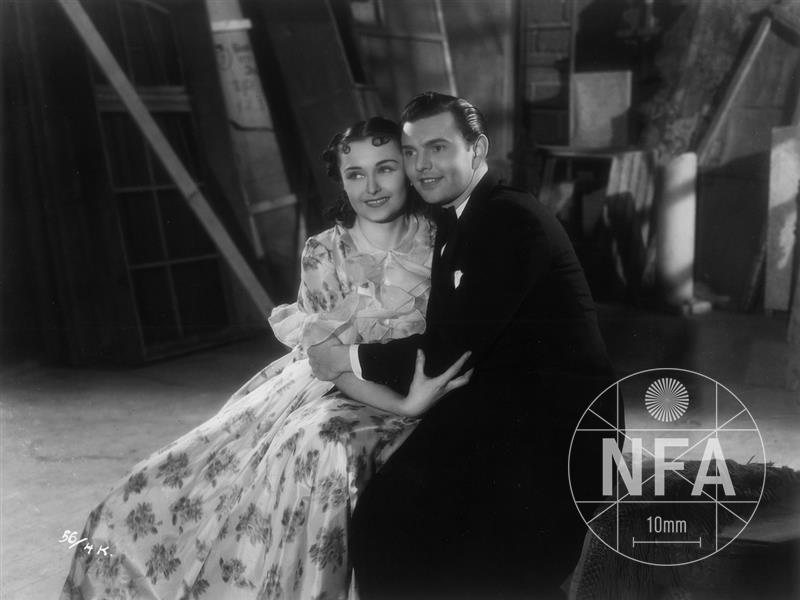 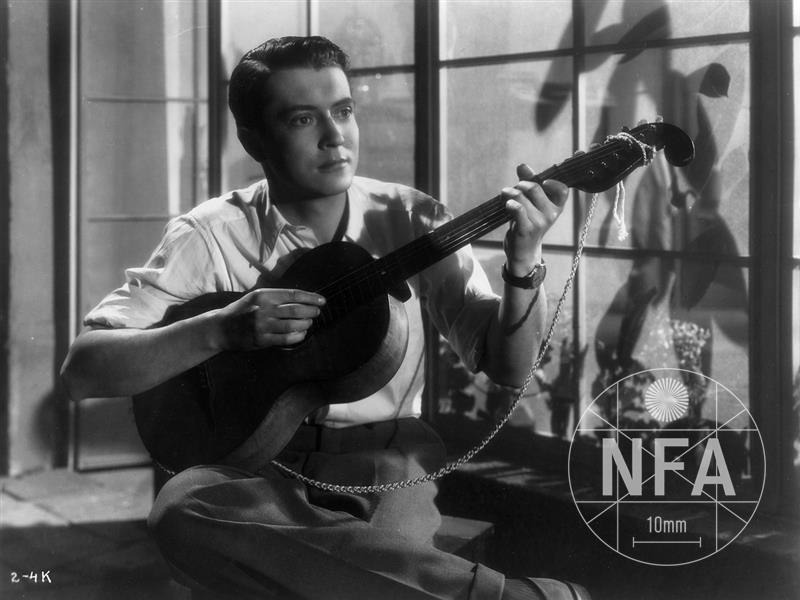