Wealthy farmer Staněk and his family move to a small village. Their daughter Liduška falls in love with the violinist Toník but her parents do not agree to the match and find her a bridegroom themselves in the son of the local woman Krejzová. Liduška rejects Krejza but her parents still set a date for the wedding. Liduška is determined to run off with Toník but when she discovers he is to be called up, her despair drives her to marry Krejza. Toník manages to discharge himself from the army but the Staněks won't let him near their daughter. During the wedding Toník plays for Liduška in the church for the last time and runs out of the village. Liduška, touched by his music, declares at the altar that she was forced into the marriage. Her search for Toník, however, is futile. She travels from one village dance to the next, she becomes wretched and her plight begins to affect her mind. Her parents realise that they had harmed their daughter but it is too late to help her. Only the herbalist Frantina is able to end Liduška's suffering when she brings Toník to her. Liduška's great joy brings her back to health and the old Staněk no longer try to prevent her wedding with Toník.

The performance of the film was held on the 6th of July 1940 on the festival Filmové žně in Zlín. 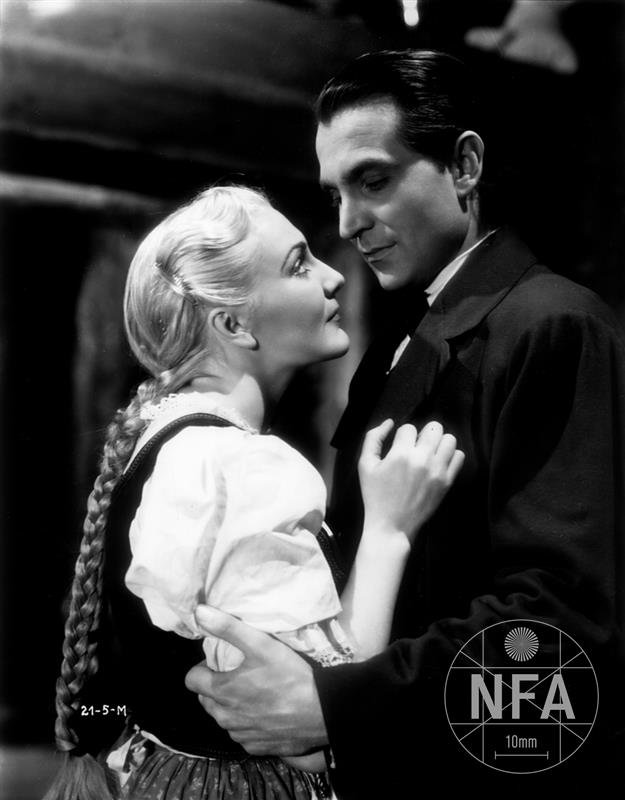 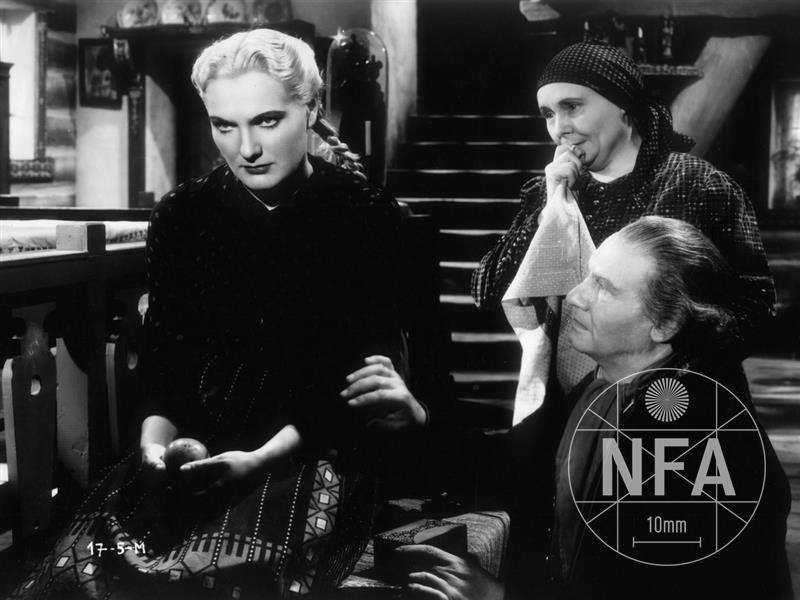 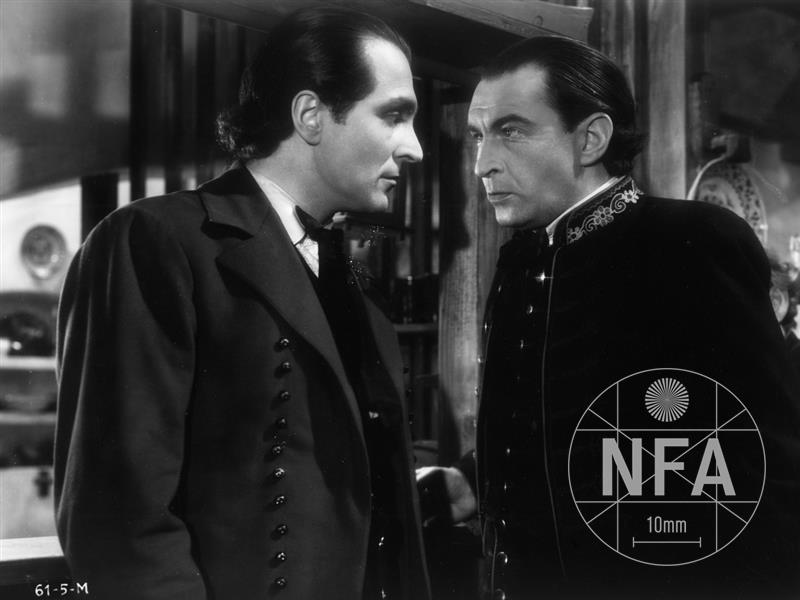