Two years after the end of the Second World War, the remnants of Ukrainian Insurgence Army, called the Bandera's after their former commander Stepan Bandera, are trying to get from Poland through Slovakia to Germany in the West. They resort to sabotages also on Czechoslovak territory, and therefore army and police units are deployed to capture them. Soldiers and policemen are warned about the danger of encountering spies and collaborators of the Bandera's. In the meantime police investigators are arresting catholic clergy for supplying the saboteurs with weapons and false documents. Soldiers are operating in the area of Small Fatra, and it seems there must be someone amongst them who provides the Bandera's with information about planned movements of the army. The traitor turns out to be Lieutenant Rychta, and eventually they have enough evidence of his guilt to convict him. In a small wine cellar private Ondra is attracted to a girl called Anička, who is later also discovered to have links with the Bandera's. Shoot-outs break out, some of the Bandera's are arrested, lives are lost on both sides. In November 1947, after arresting remnants of the Bandera's, it is possible to restore law and order in Slovakia again. 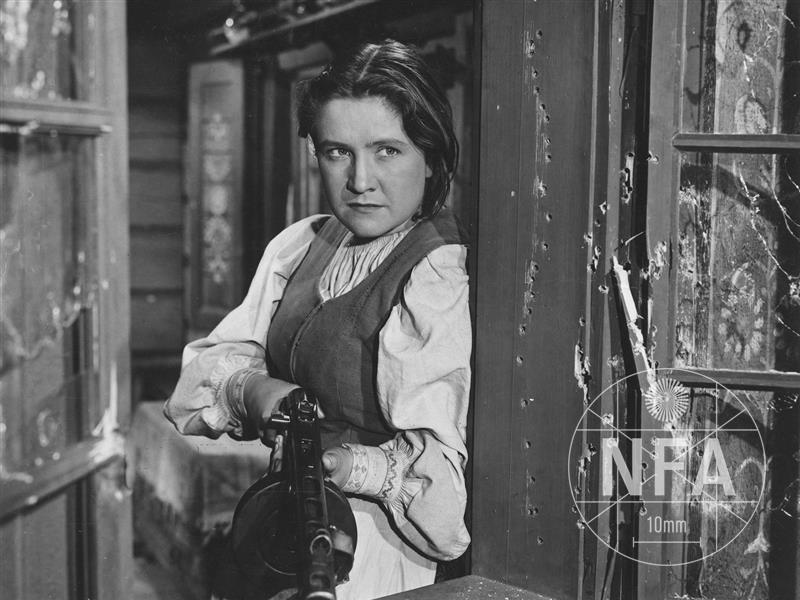 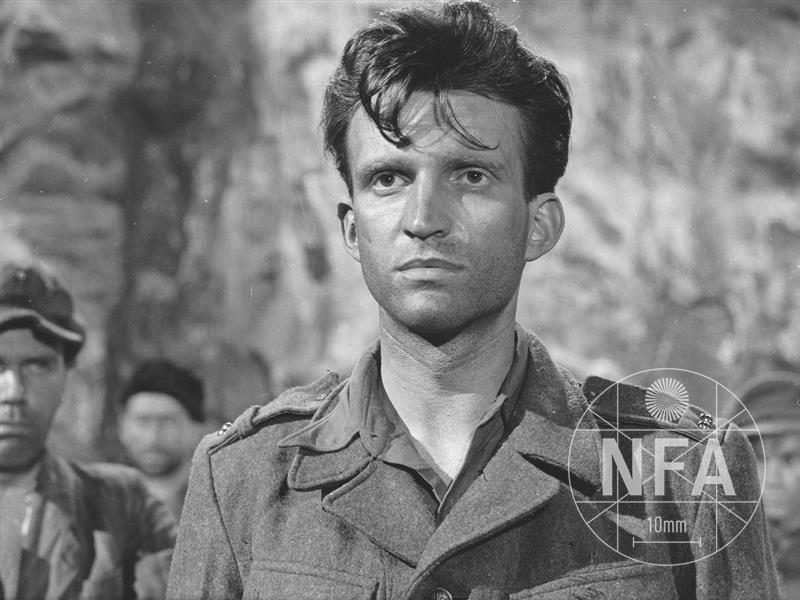 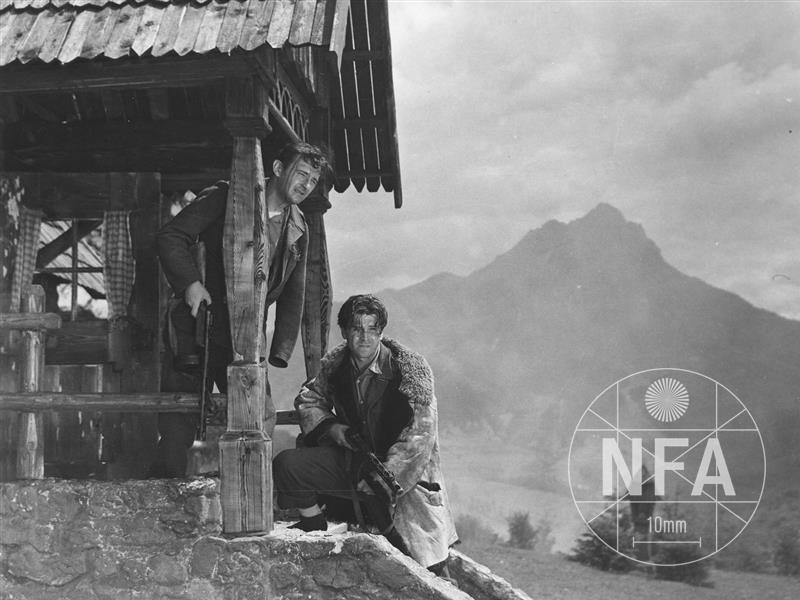 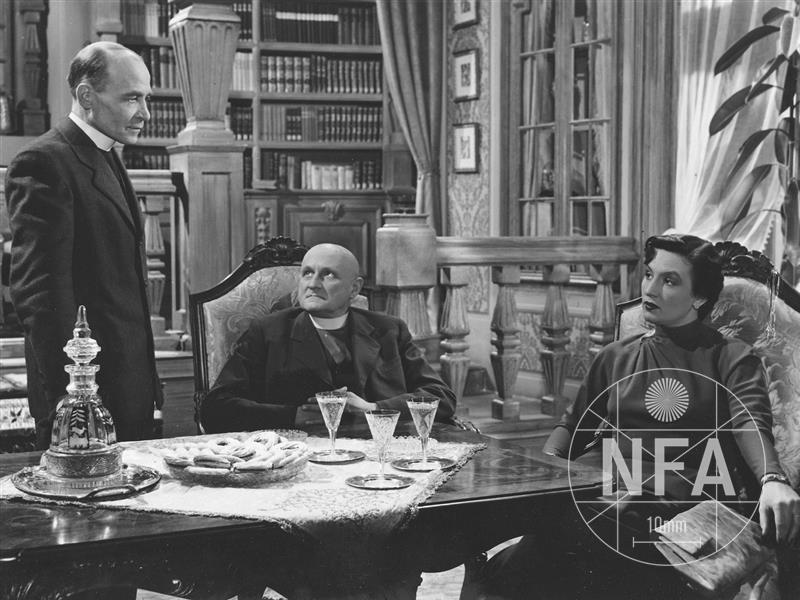 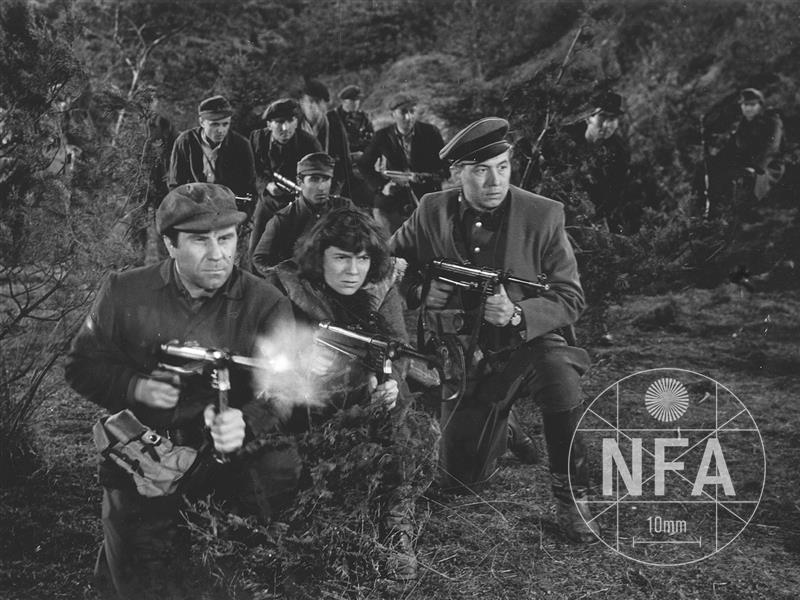