Actress Olga Brandová arrives home from the cinema and finds her husband, whom she is divorcing, shot dead. It seems like a clear case of suicide, however, police Lieutenant Dušek has suspicions that he was murdered, possibly even by Olga. A letter from the dead Brand supposedly confirms the suicide. Olga's lawyer and friend, Dr Klimeš, gradually uncovers all kinds of strange circumstances surrounding Brand's death. He first finds out that the letter is a forgery and that Brand belonged to a dangerous gang which committed crimes against the state. Dr Klimeš is not sure whether to give Dušek this information. He is afraid that his testimony would confirm Dušek's suspicions about Olga. In the end his sense for justice and truth gets the better of him. The information he provides leads to the unveiling of the gang's criminal activities. Further investigation proves Olga's innocence, and Brand's murderer is found. The latter had forced money out of Brand which he had received for his services to a foreign legation. 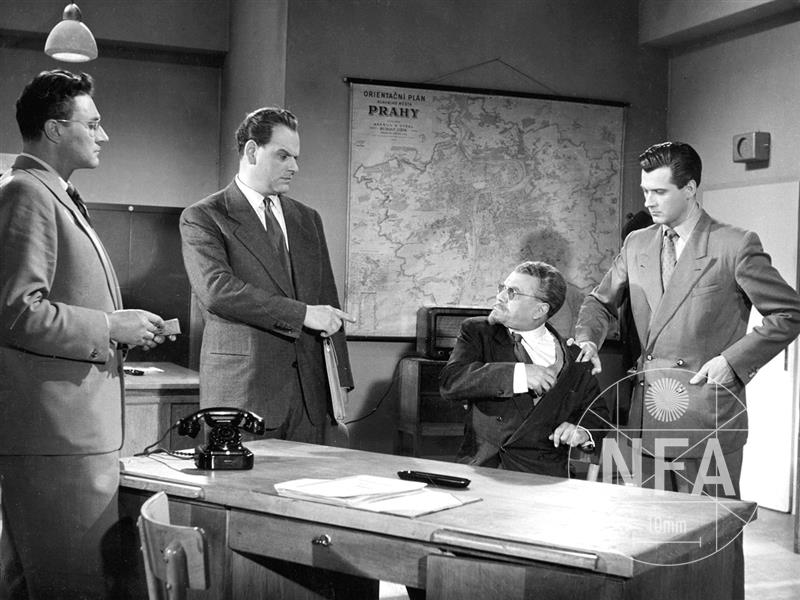 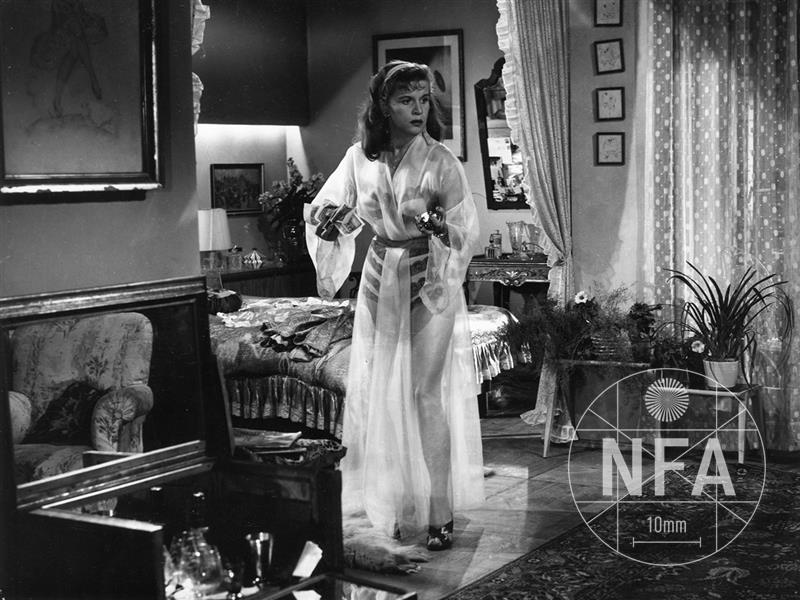 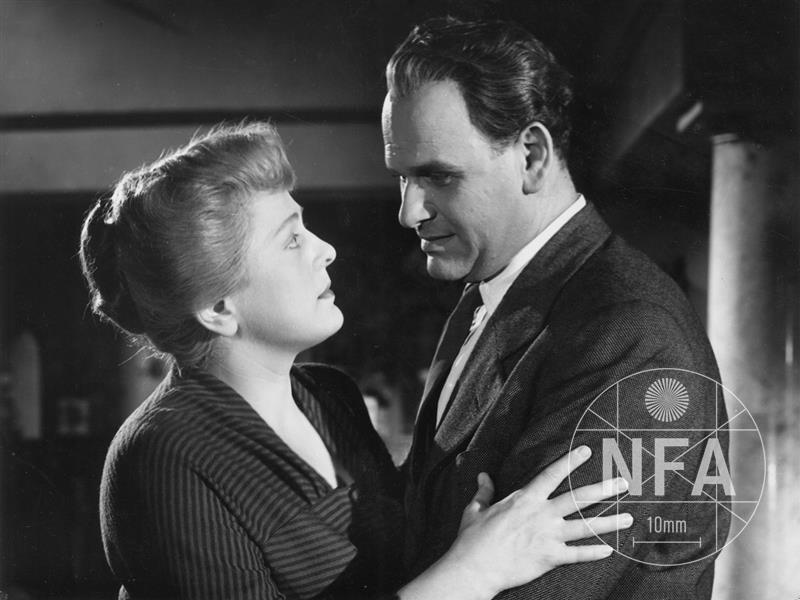 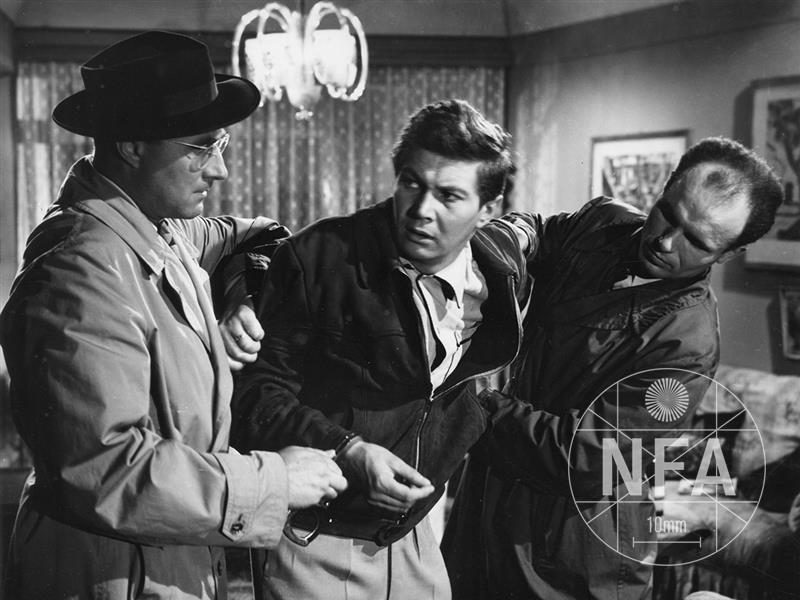