In the summer 1950, agent Ertl is sent from the West to a small town in the Beskids Mountain where he is to establish contact with the saboteurs Hanák and Kopal. Together, they will develop a network of spies and saboteurs in the Czechoslovak Republic, and retrieve an arms depot that the German Wehrmacht has left in the mountains. But Ertl is caught and the police send their man Borek with a radio transmitter to join the saboteurs. The men are hiding at the kulak Nejdek's house, from which later they move to stay with Pastyřík in the mountains where they are joined by young Jožka. Kopal and Hanák distrust Borek and put him to a test: they ask him to shoot the communist Kořánová. Borek sends a message to his superiors asking for advice, but the warning fails to reach them in time. Guarded by the hostile Kopal and Jožka, Borek shoots past Kořánová and declares to his warder-companions that the woman is dead. On their way back, Borek must hand in his weapon to Kopal. There is a car waiting on the road to take them across the border but then, all of a sudden, Pastyřík's little daughter Cilka, who has secretly followed Hanák, calls out after Borek. There is a shoot-out and Borek is killed. The police arrest the entire group. 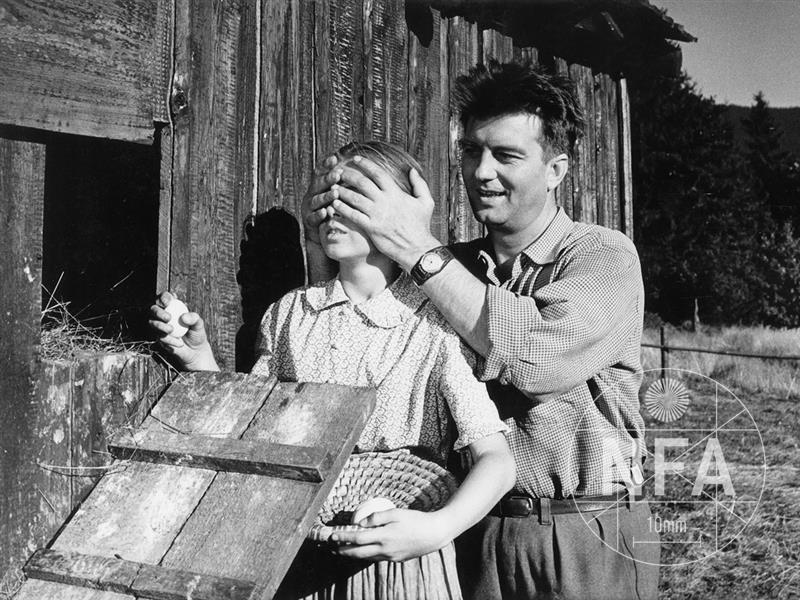 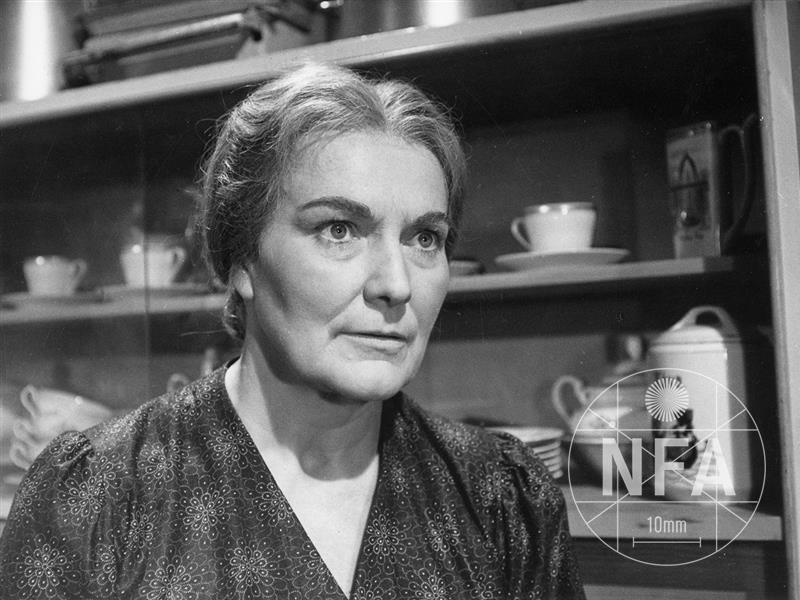 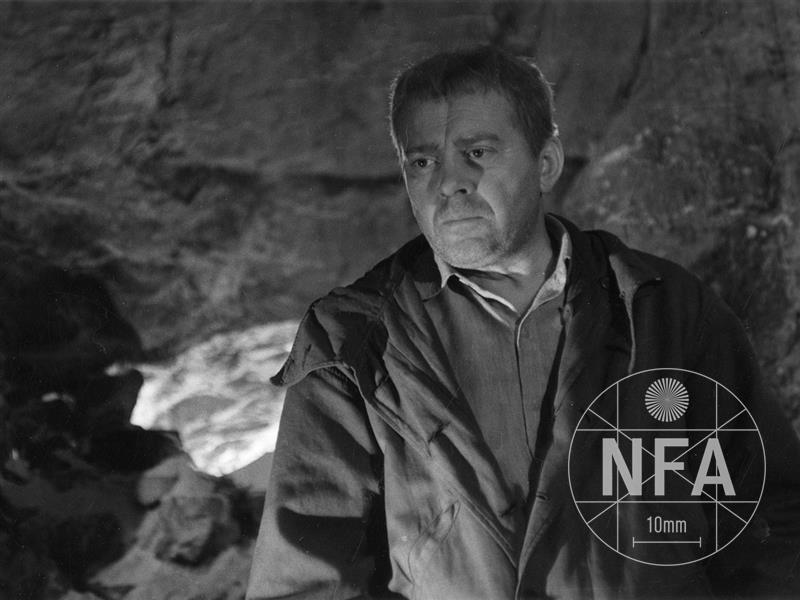 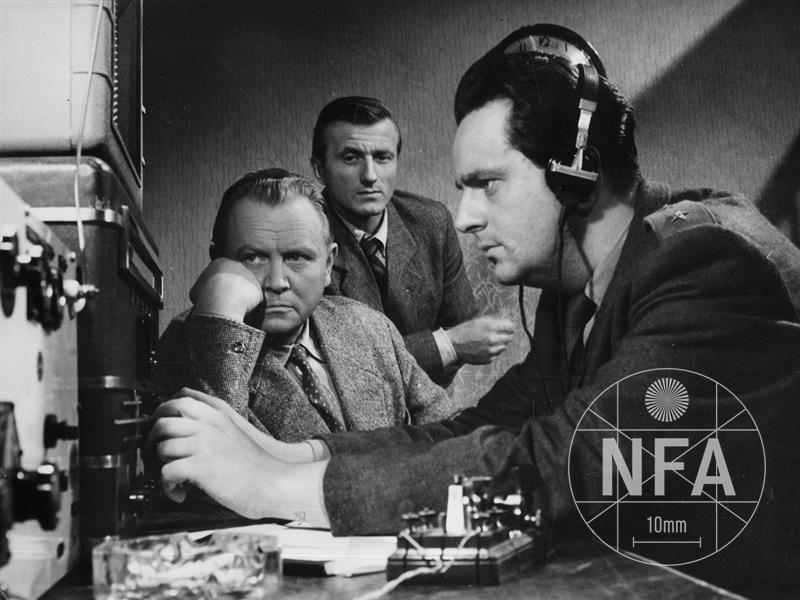 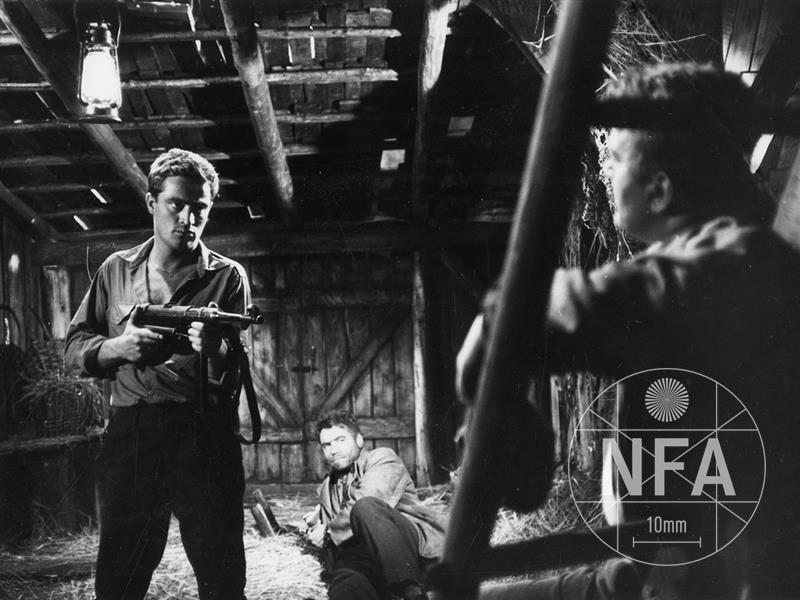