Lojza Bazan, a trickster making fraudulent offers of marriage, will soon be released from prison. The prisoner Béďa Musil recommends that he go to his own native village of Vejtonice, whose local Standard Farming Cooperative feeds the numerous Musil family more than well. Safe-breaker Laštovka and card-sharper Fafejta are released along with Lojza and the three set off try to find an easy and well-paid job. When they fail, Bazan recalls Béďa's advice, and they thus leave for Vejtonice. The local people are industrious but all the earnings of the cooperative go to the pockets of the many Musils who have got hold of important positions in the cooperative's board of directors. They employ Laštovka and Fafejta as members of the cooperative and immediately strip them of part of the money they earned in prison. Lojza worms himself into the confidence of Béďa's wife Růženka and begins to help her in the local pub. Both the former prisoners then become members of the board of directors, and, in order to have something to steal in the future, they introduce new rules in the establishment: the Musil family cannot enrich itself by the business any more and all members of the cooperative are to begin to work in a sideline production in winter. The cooperative eventually pays off its debts and begins to prosper. Both Laštovka and Fafejta get used to proper living and find themselves women for life. After the harvest, it is thus only the irredeemable Lojza and the just-released Béďa who try to steal the money. They are however caught and here they go - again to prison.

The opening titles include pictures of the members of the film crew in the form if evidence cards of criminals. 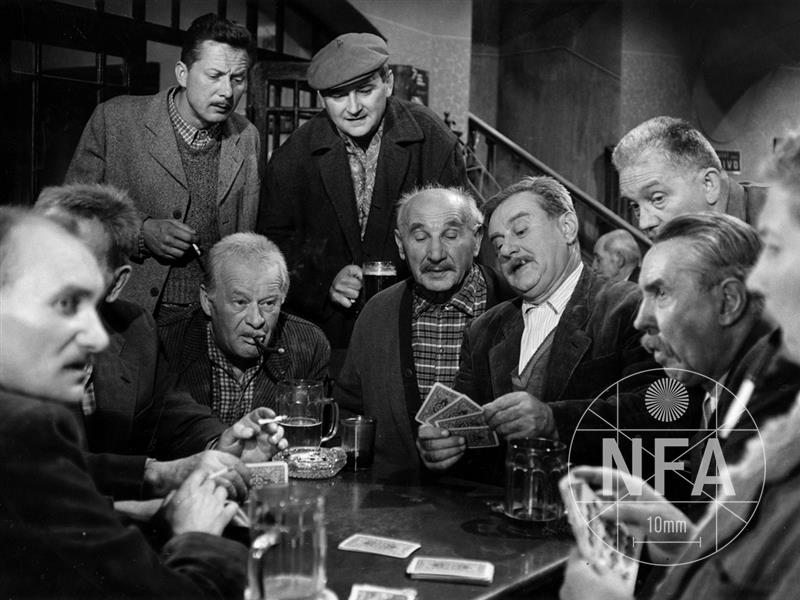 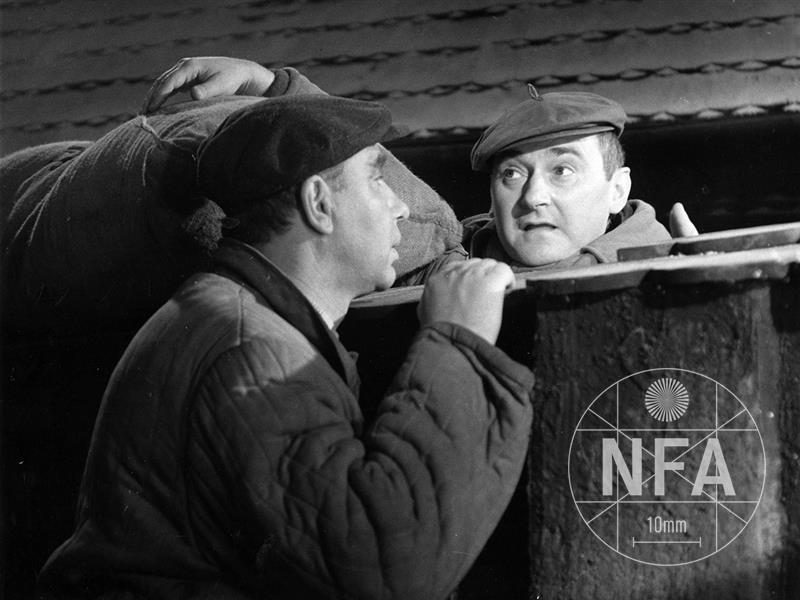 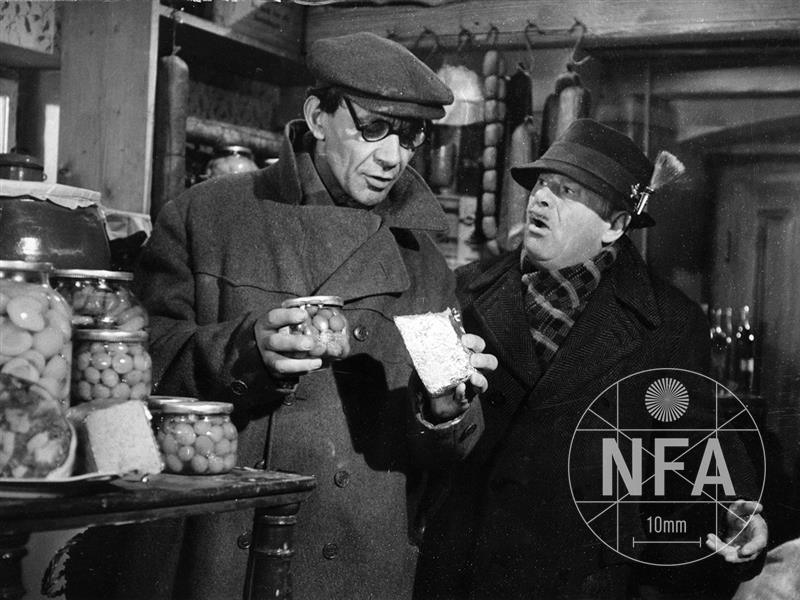 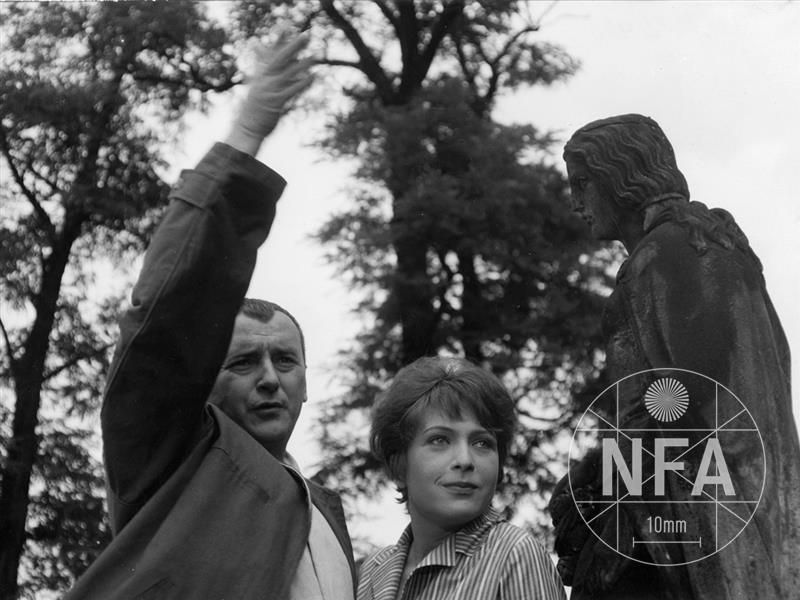