Czech actors seldom have tailor-made roles written for them. One exception came in the film Flám (The Spree, 1966), in which the leading role is portrayed by Miloš Kopecký. The 44-year-old actor was at the peak of his fame (in 1966 alone he starred in four features). The comedy mines Kopecký’s charisma to good effect, in what is a somewhat ambivalent role. Director Miroslav Hubáček casts his star as the outwardly sophisticated architect Donát, who finds it very hard to meet the expectations placed upon him. This is also the case with his superficial lover (played by Olga Schoberová), who expects protection from her partner while supposedly seeking work. Donát succumbs to deception when he meets a beautiful woman (played by Jana Hlaváčová), whom he believes could genuinely revolutionise his average life. With the addition of simple anecdotes and spirited, witty dialogue, the film was partly influenced by the star himself, who brought in Jiří Mucha to adapt Otto Zelenka’s script.

Architect Jiří Donát, a single middle-aged man, is distinguishes from most of his peers, by his beard with which he seems to be hidign his real face. He considers himself an average man professionally, and catastrophe-prone in personal relationships. Pretty and superficial shop assistant Eva wants to become famous and makes no attempt to hide the fact she expects support and connections from her lover Donát. Donát displeased by this, still tries to win over the director of his organization, an aging, energetic and somewhat mannish woman. First he butters her up with routine flattery, only to lose her sympathy entirely with a tactless request for a modelling job for Eva. His lover's mood is spoiled by the news and she run away from a café the same night and goes to a party out of Prague with an orchestra that she wants to join as a singer. But Donát does not remain alone. The wife of a womaniser friend unexpectedly arrives in the café, where her husband is sitting with a pretty girl. The friend asks Donát to act as if the girl was his lover. The architect and the girl, who introduces herself as Dana, visit several nightspots and he finally invites her to his flat. The girl is good-looking and friendly, but the superficial man takes her for a prostitute. The young, intelligent and witty woman, who only wanted to experience something exciting and unusual, is disappointed by that. When Donát realizes his mistake, it is already too late. Dana leaves with a very cold goodbye and he is left with nothing but bitterness over a wasted opportunity. 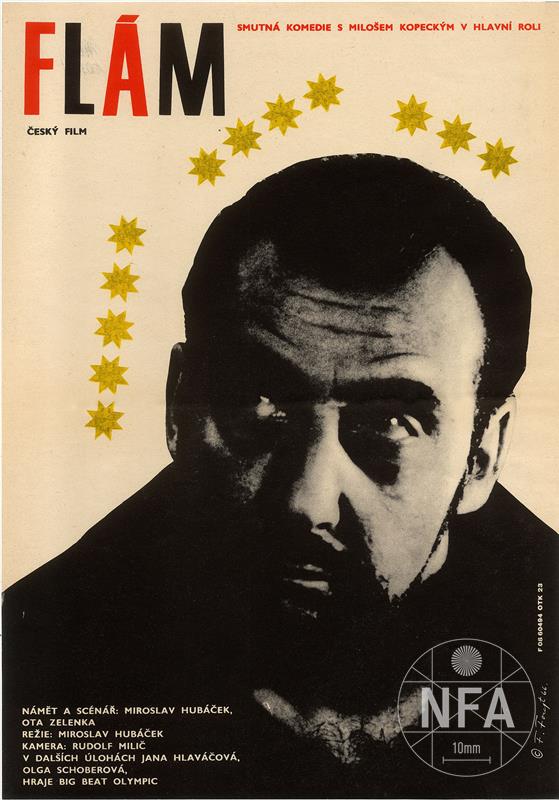 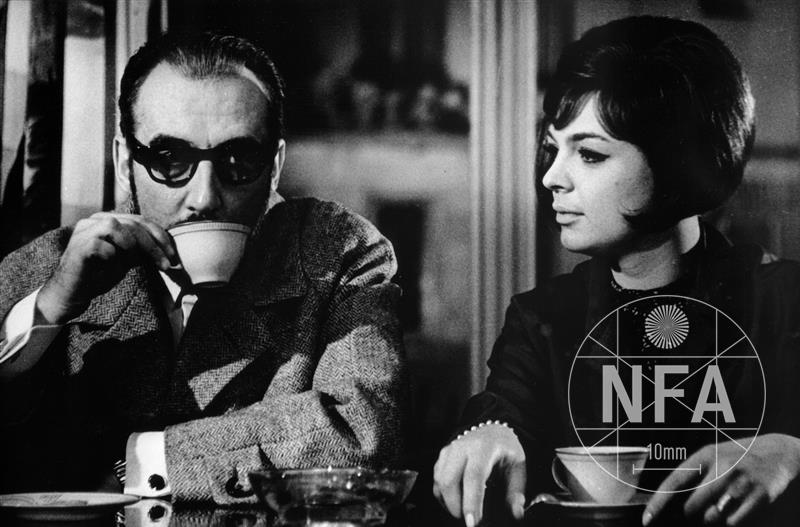 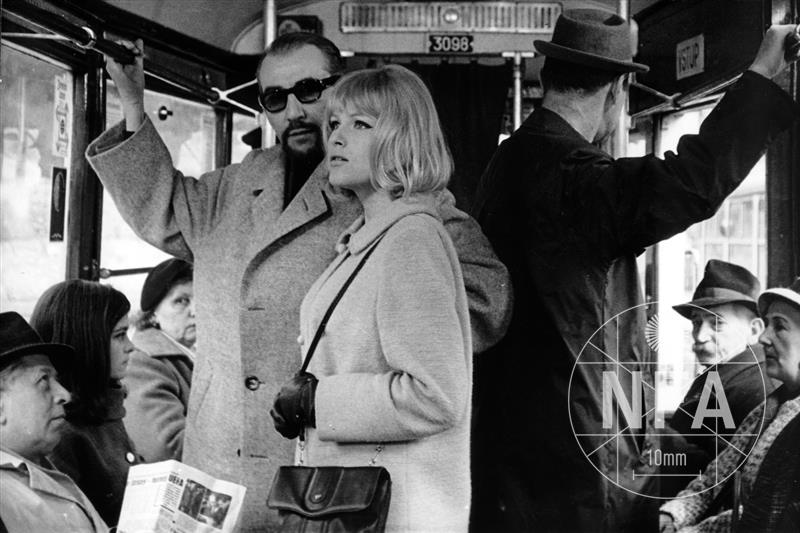 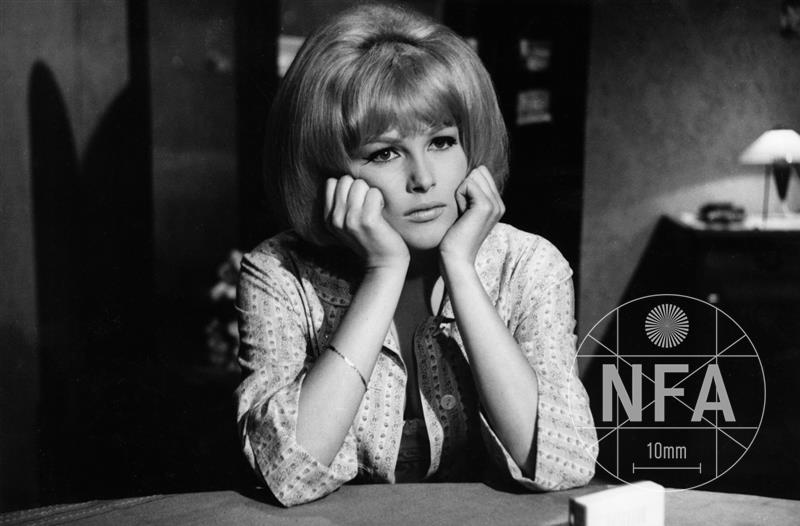